A weakened pound and oversupply have been blamed for a 35 per cent drop in credit quality since 2015. 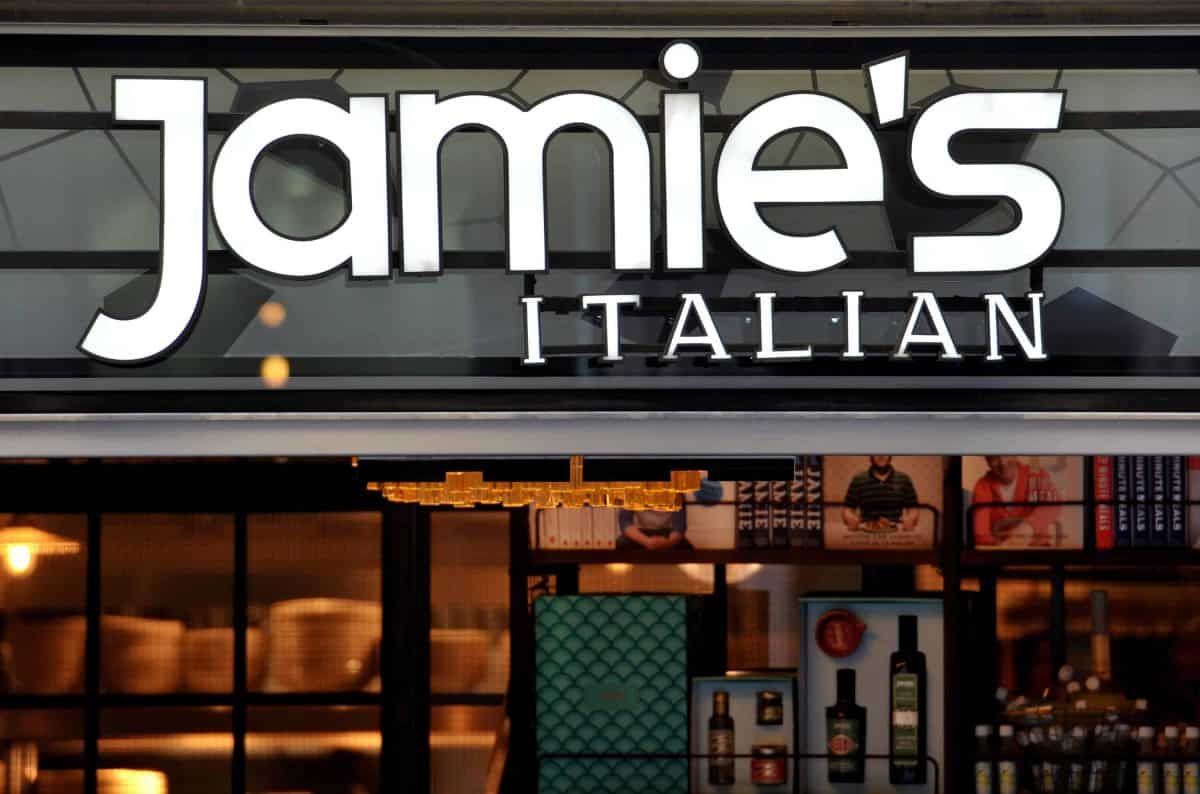 Lender confidence in the UK restaurant and bar sector has fallen dramatically since 2015, new research has found.

A weakened pound and oversupply have been blamed for a 35 per cent drop in credit quality over the past few years.

Sterling has dropped to historic lows which has made ingredients more expensive and added to rising staff costs.

There has also been some 4,000 new openings across the UK over the past four years, often in areas with insufficient footfall.

“A steadily deteriorating trend line indicates that lenders have been losing confidence in the sector over the past 3 years, and have downgraded their internal credit views on these companies resulting in an almost 40 per cent reduction in average credit quality.

“The fact that over 70 per cent of the companies included in the sample fall within the non-investment grade credit category of bb speaks to the financial difficulties facing the sector.

“A weaker pound has contributed to this deterioration. Ingredients imported from Europe are more expensive and the new mandatory “national living wage” for hospitality workers in 2016 has also increased operating costs.

“Uncertainty around future availability of labour once the UK leaves the EU is another concern for business owners and has dented investor confidence.

“And with rapid over-expansion, particularly in areas with insufficient footfall and in a climate of reduced consumer appetite, business owners and investors have had to readjust their ambitions amidst a flurry of closures.

“Lender confidence is unlikely to improve until we have a clearer picture of the post-Brexit UK economy after October 31.”