“This is not new EU policy. This is the government not doing their job to safeguard the industry." 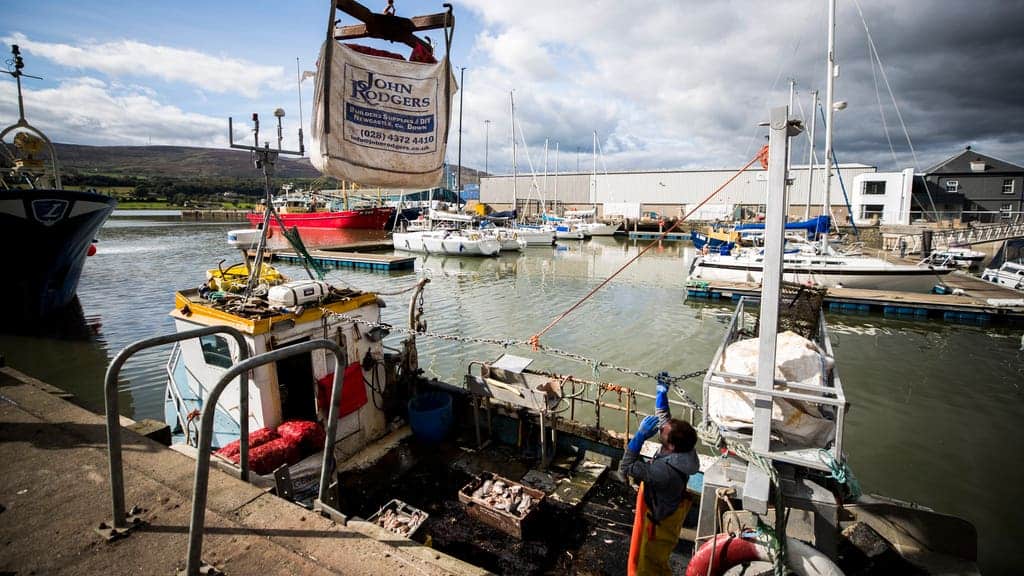 UK fishers could have been dealt a “fatal blow” after the European Union announced that shellfish exports could be banned from the bloc indefinitely.

According to reports in PoliticsHome thousands of tonnes of oyster, mussel, clam, cockle and scallop could be barred from entering the EU because of the UK’s ‘third country’ status.

Under current rules bivalve molluscs originating from countries outside the EU that are not ready for human consumption are “strictly forbidden”.

They would have previously been purified or processed in the EU before being distributed to supermarkets, restaurants and bars.

The Department for Environment, Food and Rural Affairs had been advising shellfish traders that they would be able to resume live shellfish exports to the EU in late April when new animal health legislation came in.

However, according to an email seen by PoliticsHome that will not be the case.

A government source confirmed that UK officials were aware of an EU stance which could have serious ramifications for the industry, with a DEFRA spokesperson saying: “We will continue to raise the issue of live bivalve molluscs not ready for human consumption with the EU, to ensure the trade can continue securely.”

But those working in the industry are not convinced.

Rob Benson, director of Kingfisher Seafoods Limited, said: “Our sales have dropped off a cliff since December 31st. We were bracing ourselves to keep going until April but this news has all but destroyed any hope we had of the future.

“This is not a teething issue, this is the government removing all our teeth and leaving us unable to eat”.

He added: “This is not new EU policy. This has always been there.

“This is the government not doing their job to safeguard the industry”.