The Brexiteer and Covid skeptic once said the house was being flooded with “inconsequential nobodies”. 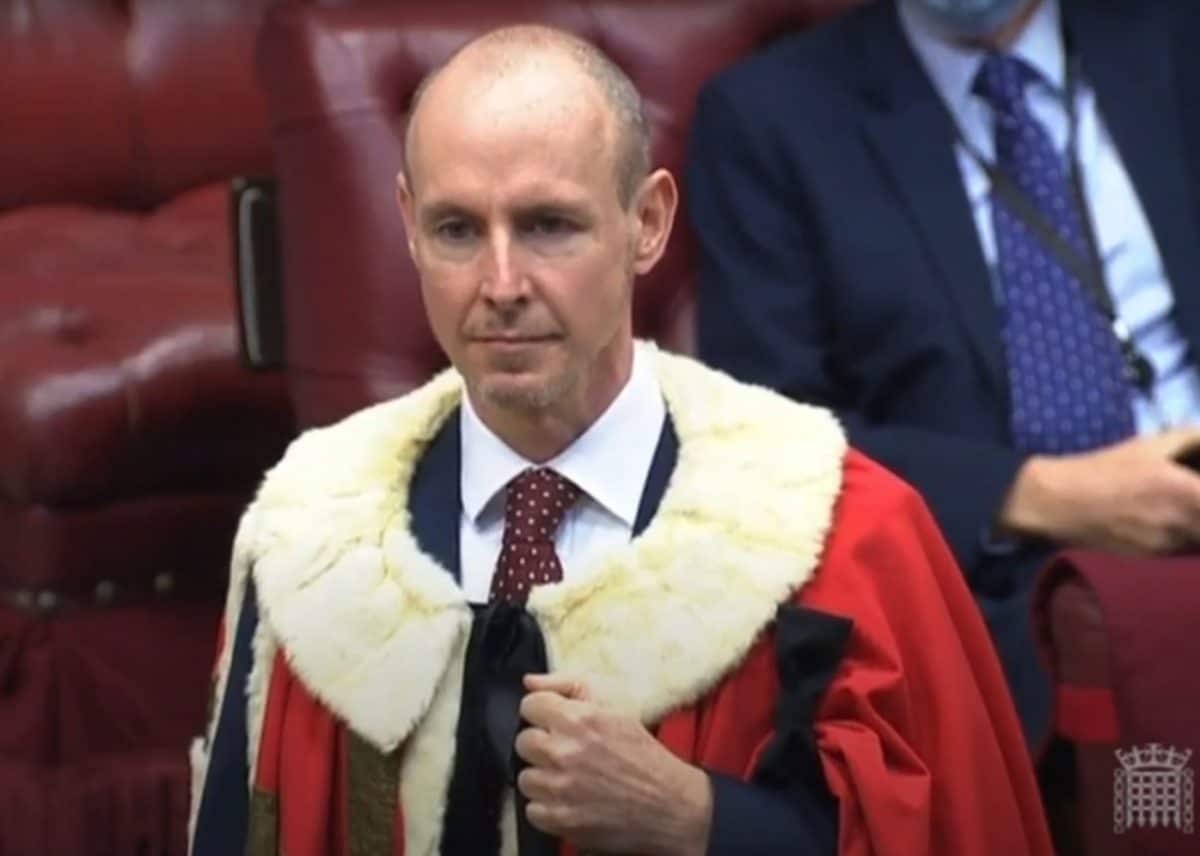 Former MEP and vocal Covid sceptic Daniel Hannan was introduced in the House of Lords today as Lord Hannan of Kingsclere.

A ‘leading light of Vote Leave’, he was named on a list of 16 new political peers announced in December alongside Tory donor Peter Cruddas and others.

Last year, at the start of the pandemic, he posted a blog on Conservative Home arguing that the coronavirus had been wrapped up in “alarmism, doom-mongering and panic”.

Reacting to a Sunday Times piece warning that the epidemic was set to sweep across Britain, he wrote:

“You’re unlikely to be killed by the coronavirus. Yes, the disease is unpleasant; and, yes, in some circumstances, it can cause complications that lead to fatalities.”

But he argued it is unlikely to be that lethal.

This will raise the level of debate in the Lords. pic.twitter.com/xsM21wSgX7