And the leader of the opposition will have his own boundaries substantially redrawn. 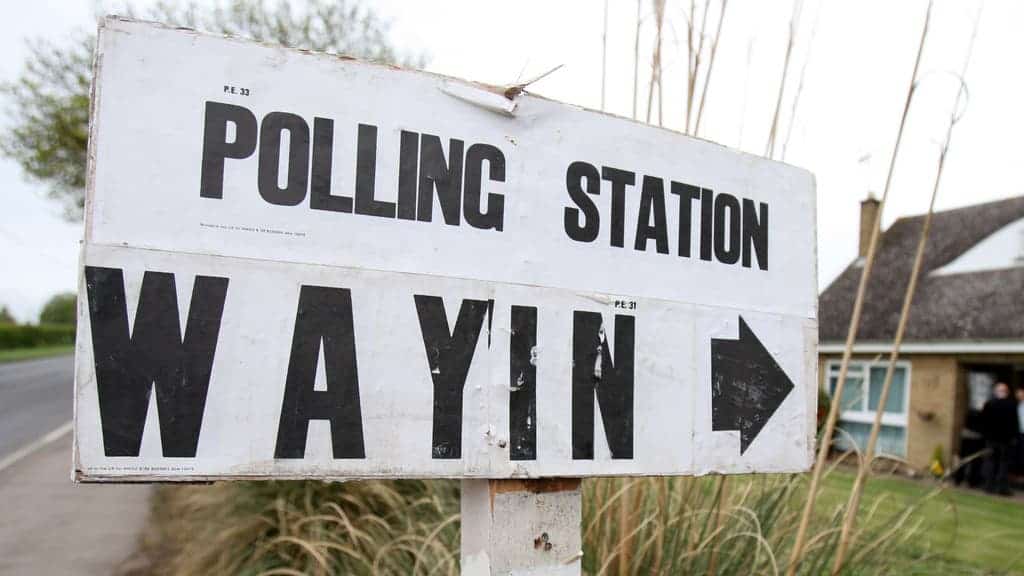 The Boundary Commission for England has published its initial proposals to redraw constituencies across the country, to ensure that they are more equally balanced in terms of voter numbers.

It would see major changes to the parliamentary map, with England set to gain 10 additional seats at the expense of Wales, which is due to lose eight, and Scotland, which will be down two.

Of the 533 existing English constituencies, fewer than 10 per cent will remain unchanged under the proposals.

By law, the commission is required to draw up seats with 69,724 to 77,062 electors – a condition which it said meant that widespread change was “inevitable”.

Among those affected are Sir Keir’s Holborn and St Pancras constituency in north London, which the commission is proposing to rename Kentish Town and Bloomsbury to reflect the changes.

The commission noted  the current electorate is 5 per cent above the limit, and proposed transferring three existing wards to the planned seat of Camden Town and St John’s Wood, while taking in an “orphan” ward from the neighbouring borough Islington.

The commission nevertheless said the seat would still cover the same north-south geographical range as Holborn and St Pancras, retaining nine of its existing wards.

In contrast, the commission said its proposals for Mr Johnson’s Uxbridge and South Ruislip constituency in west London were “very similar” to the existing boundaries, adding one extra ward.

Our initial proposals are live! Visit https://t.co/VUyFU0SoNM to view and comment during our eight-week consultation, which starts today. Your local knowledge helps us get boundaries right – have your say now!

Mr Sunak’s Richmond seat in North Yorkshire is also subject to limited change under the proposals, losing two wards to Thirsk and Malton.

Meanwhile, the Tory MP for Lichfield in Staffordshire, Michael Fabricant, has complained bitterly at the proposals for his constituency, saying they showed “no knowledge” of the area.

“It divides Lichfield Trent Valley station in two and cuts off the eastern edge of Lichfield itself. Frankly, it’s a nonsense,” he said.

“It bears all the hallmarks of boundaries drawn in the 19th and 20th centuries by Whitehall mapmakers in days of empire without any knowledge or care of the regions and people concerned.”

The commission stressed that the proposals, which open for an initial eight-week public consultation period, were provisional.

It is not due to make its final recommendations to Parliament until July 2023.

Commission secretary Tim Bowden said: “Today’s proposals mark the first time people get to see what the new map of parliamentary constituencies might look like. But they are just the commission’s initial thoughts.

“We want to hear the views of the public to ensure that we get the new boundaries for Parliamentary constituencies right.”

The Boundary Commissions for Scotland and Wales will publish their proposals separately.