Can Kim Leadbeater do the job for Sir Keir Starmer? Here's who she is up against... 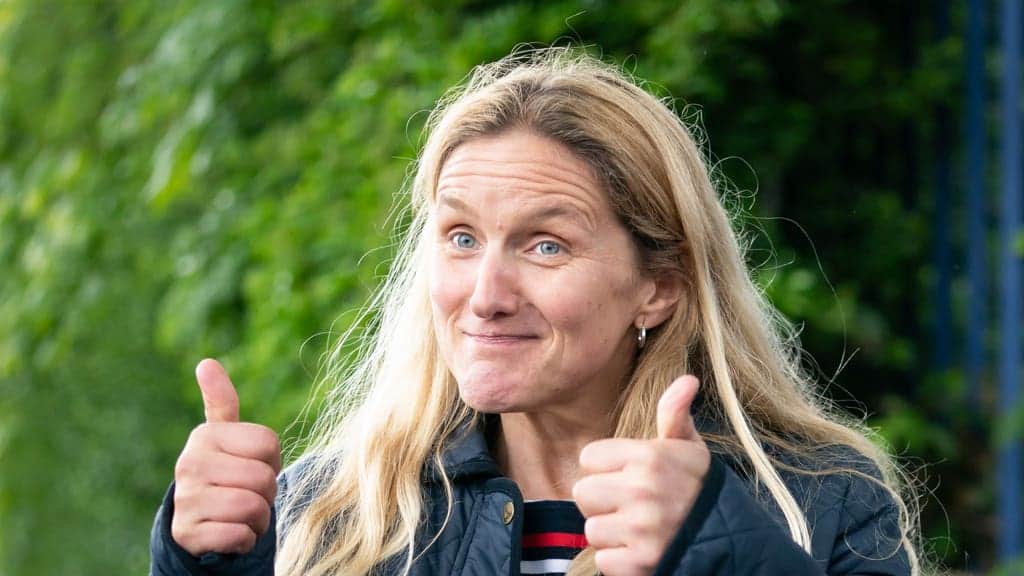 A total of 16 candidates will contest the Batley and Spen by-election, although the poll is being seen as a straight two-way fight between Labour and the Tories.

The full list of those nominated to stand on July 1 was published on Monday after rugby league international Ross Peltier had his candidacy revoked by the Green Party when it was revealed he made a series of “highly offensive” homophobic tweets as a teenager.

Mr Peltier, 29, a prop forward with Doncaster Dons and a Jamaica international, apologised for the “terrible” language used in the tweets and said “in no way” is he homophobic.

Labour is relying on Kim Leadbeater to hold the seat in what is being seen as a key test of Sir Keir Starmer’s leadership after the party’s defeat in Hartlepool last month.

Ms Leadbeater is the sister of Jo Cox, who was the MP for Batley and Spen when she was murdered in the constituency in 2016.

Ms Leadbeater’s supporters pointed out she is the only candidate who has stated an address in the constituency.

The Tories are pinning their hopes on Leeds councillor Ryan Stephenson.

Former MP and veteran campaigner George Galloway is running for his Workers Party and the Lib Dems have selected Tom Gordon.

A full list of candidates standing in the Batley and Spen Parliamentary by-election on 1 July 2021 is now available. https://t.co/ETFhogPTWi

The Yorkshire Party, which came third in the recent West Yorkshire mayoral election, will be represented by local engineer Corey Robinson.

Reform UK and independent candidate Paul Halloran, who came third in the constituency in 2019, polling more than 6,000 votes, have both announced they will not stand in the by-election.

Earlier, the Green Party said it did “not feel it is right” for Mr Peltier to continue as the party’s candidate in the upcoming by-election.

A spokesman said the party will not be putting another candidate forward.

In a statement released on Twitter at the weekend, Mr Peltier said: “In no way am I homophobic.

“I am sorry if my old tweets have caused harm or upset to anybody. But my growth as a person since the time of those tweets has been immeasurable.

“I hope I can be judged on my character now and not of when I was a 19-year-old.”

Mr Peltier released a further statement on Monday morning, which read: “My candidacy has now been revoked and I will not be standing in the Batley and Spen by-election.

“I fully understand and respect the decision made.”

In a later tweet, he said: “I only ever wanted to help improve the area and lives of people in my community.

“If past tweets determine I’m not fit to do that then I have to accept that.”

In response to criticism that his apology was “insincere”, Mr Peltier said he was “truly” sorry and the words used in his past tweets were “terrible and not acceptable”.

He added: “I have reached out to a number of organisations and want to better my education and give time to work with the LGBTQ+ community.”

The July 1 by-election was triggered after Tracy Brabin, who won the seat for Labour in 2019 with a 3,525 majority over the Conservatives, was elected as the mayor of West Yorkshire in May.

Full list of candidates standing in Batley and Spen by-election