Talks over the Horizon Europe funding programme have been stalled until other Brexit-related disagreements are resolved. 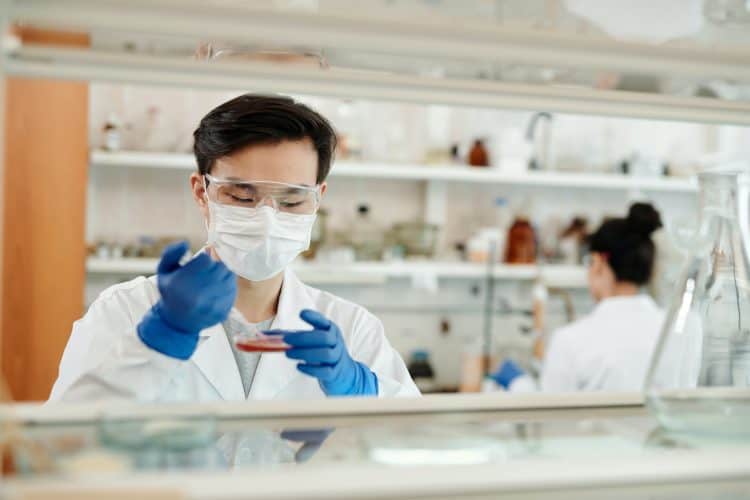 Britain is at risk of “brain drain” as scientists decide to leave the country rather than lose their EU research funding, according to Sky News reports.

Both scientists and engineers have warned that the UK is at risk of losing its position as a world leader in research due to a lack of adequate funding.

The UK is negotiating a deal to remain in the EU’s £84 billion Horizon Europe funding programme.

However, Brussels is refusing to resume talks until other Brexit-related disagreements such as Northern Ireland are solved.

If unsuccessful, the government has committed to match the EU funding already awarded to any researchers who already have grants.

But because many existing research programmes are EU-wide, that promise is not enough for some researchers.

“Nobody told me I have to leave, but it wasn’t a welcoming environment,” said Moritz Treeck who leads a team studying malaria at the Francis Crick Institute in London.

“I didn’t want to take the insecurity of the condition of this research grant of staying the UK and the implications for all the people I hire.”

Treeck, originally from Germany, says the opportunities offered by working in UK science were “huge”. But now the situation looks different.

“Saying you want to build an economy and you want to be an international superpower and then facing inwards… I feel that it’s a step back, not a step forward,” he said.