"At this point the whole of Britain is waiting for Jeremy Beadle to take his disguise off and tell us it's all been a hidden camera prank." 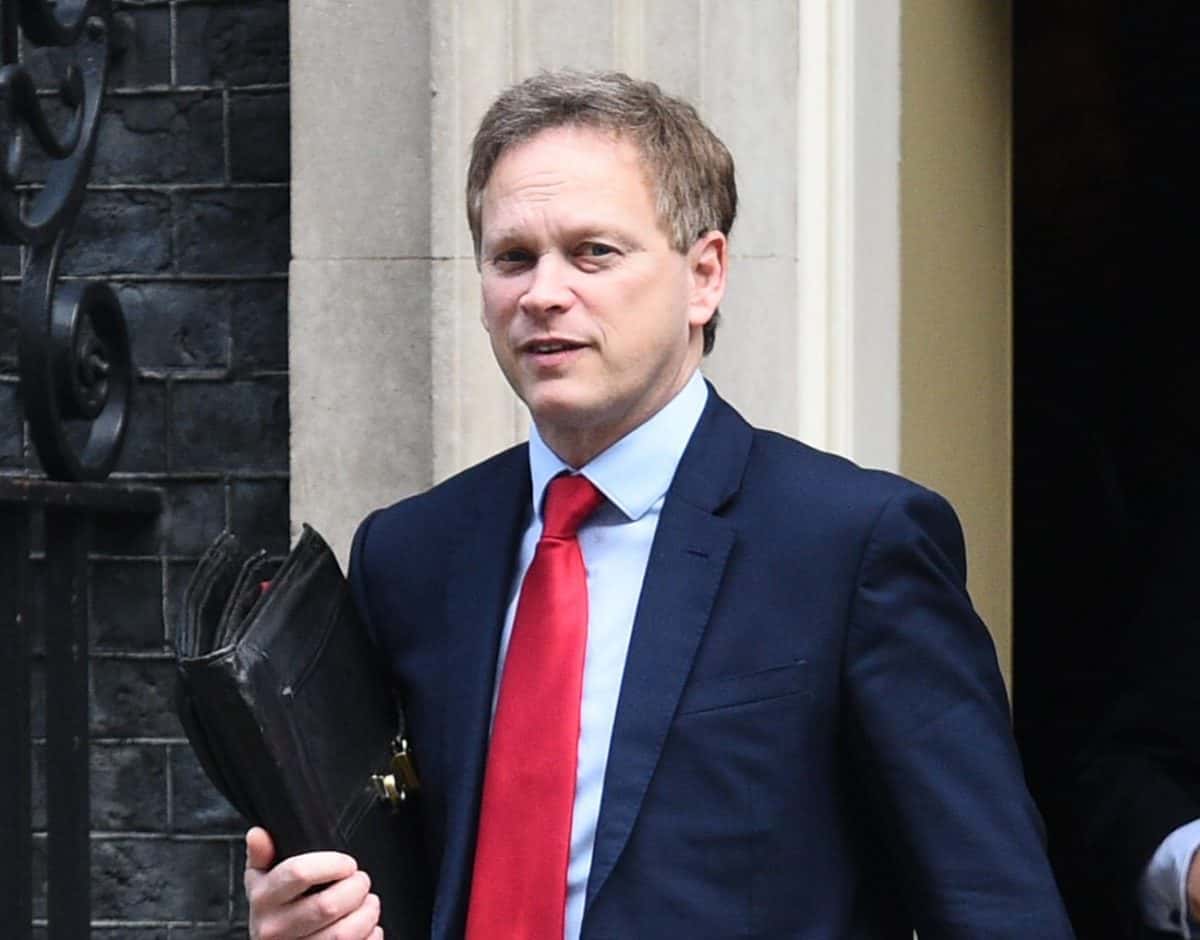 Grant Shapps has reportedly offered to volunteer as a caretaker prime minister in the event that the party gets rid of Liz Truss.

The prime minister has moved to restore order after a bruising few weeks which have seen the Conservatives slump to record lows in the polls.

Home Secretary Suella Braverman, Chancellor of the Duchy of Lancaster Nadhim Zahawi, Commons Leader Penny Mordaunt and Environment Secretary Ranil Jayawardena have all written articles calling on the party to unite around the new prime minister or risk ending up in opposition.

Cabinet ministers are planning to ambush the prime minister in a meeting on Tuesday to demand she rules out raising benefits in line with wages rather than inflation, according to the Sunday Times.

Chancellor Kwasi Kwarteng, a long-time ally of Truss, is reported to have put her chances of survival at “only 40-60” on Monday, though he denied the remarks.

Another report featured particularly harsh words for Michael Gove, with the former Cabinet minister branded “sadistic” after he helped force the chancellor’s humiliating U-turn on tax at the party’s annual conference.

News that Shapps has offered his name up as caretaker PM has stirred controversy on social media, with David Lammy calling for a general election.

Others were similarly less than impressed: