"Five years from now Britain will be flourishing as never before," the prominent Leave advocate said. 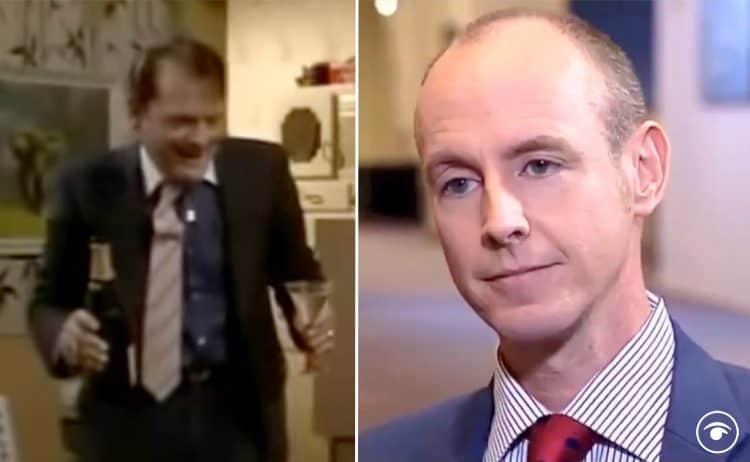 It has been more than five years since Britain voted to leave the European Union, giving us ample opportunity to explore claims by Brexiteer Daniel Hannan that the country should be “flourishing” by now.

Speaking to German broadcaster Deutsche Welle in 2016, Hannan said people would be looking back and asking “why we didn’t do this long before” in an interview, words which he could be made to rue.

Questioned about research that more than one-third of German companies with subsidiaries or branches in Britain plan to reduce investment budgets as a result of Brexit, he said:

“Obviously I disagree with that.”

There has also been a litany of supply chain and export issues, as detailed below by journalist Paul Johnson.

Daniel Hannan on Brexit in 2016, “Five years from now Britain will be flourishing as never before and people will look back and wonder why we didn’t do this long before.” https://t.co/qjqKb8wxoC pic.twitter.com/FXKsfjX1MJ