In 2019, the Dutch PM warned: “Every businessman I speak to from the UK is saying they will cut investments, cut their business in the UK." 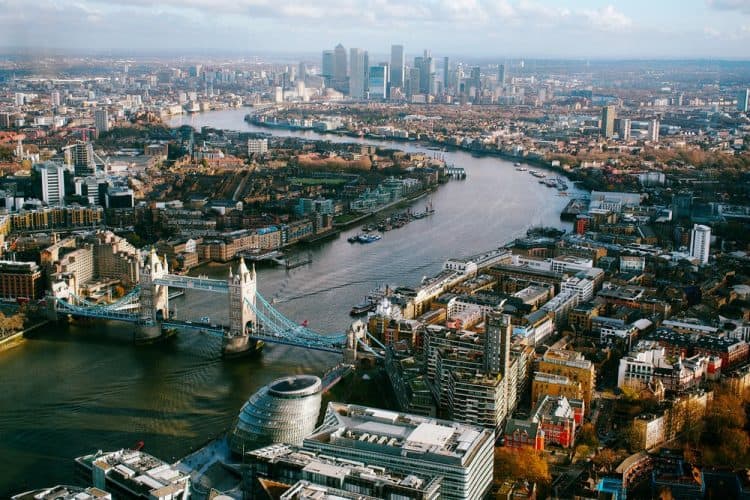 Inward investment by foreign companies to the UK fell by 57 per cent to $19.7 billion, down from $45.4 billion in 2019, making Britain the 12th most popular nation for foreign investors behind Germany, Mexico, India, Sweden, Canada and Brazil.

The figures, compiled by MoneyTransfers.com using data from the Organisation for Economic Co-operation and Development, reflect the amount of investment in or profits made by foreign companies in a certain country.

China was the single largest recipient of foreign capital, with inward flows increasing 14 per cent to $212 billion in 2020.

The figures give credence to comments made by Netherland’s prime minister, Mark Rutte, in the wake of the 2016 EU referendum.

In an interview givenSpanish newspaper El Pais, which has recently resurfaced, he said Brexit Britain would be “too small to be on the world stage”,

He said: “Who will be left weakened by Brexit is the United Kingdom.

“It is already weakening, it is a waning country compared to two or three years ago.

“It is going to become an economy of middling size in the Atlantic Ocean.

“It is neither the US nor the EU.

“It is too small to appear on the world stage on its own.”

Mr Rutte, who claimed the Dutch would have replaced the UK in the bloc as the pre-eminent voice for free trade, also warned that hundreds of companies had plans to relocate across the North Sea from Britain.

He noted: “We can’t stop them from coming here.

“Every businessman I speak to from the UK is saying they will cut investments, cut their business in the UK.

“It will have an insurmountable impact on the UK.”