The 22-year-old Nobel Peace Prize winner is a student at Lady Margaret Hall. 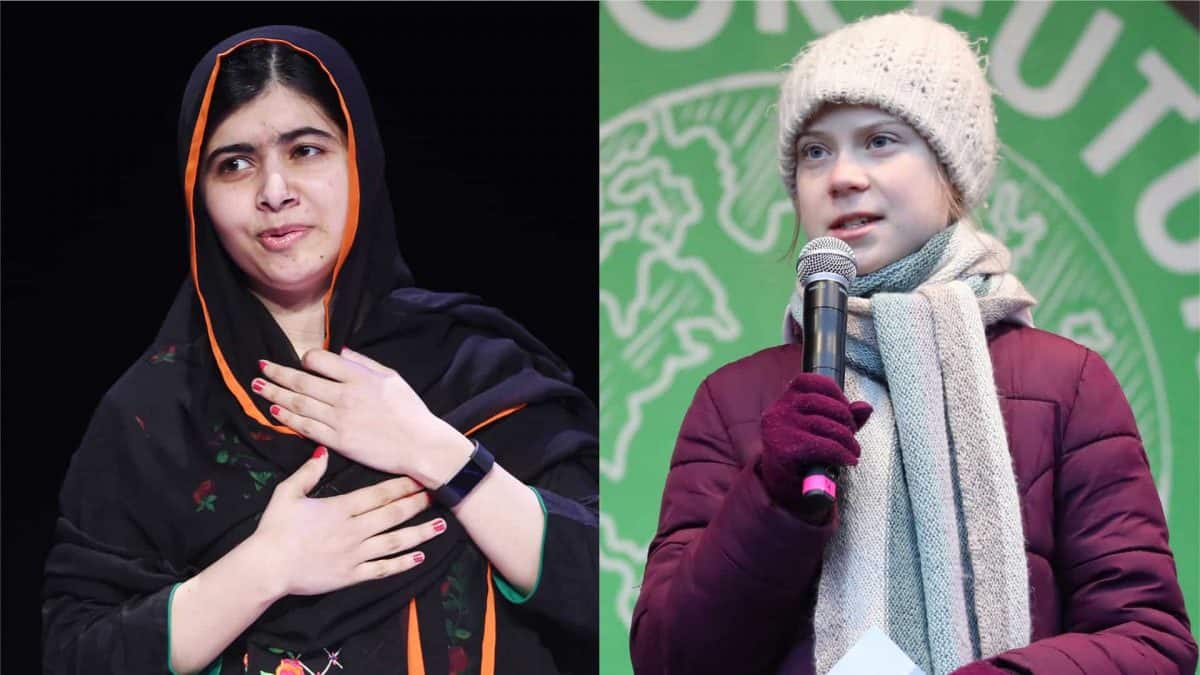 Ms Yousafzai, 22, was shot in the head by a Taliban gunman at the age of 15 after campaigning for girls to be educated in her native Pakistan, and went on to become the youngest-ever Nobel Peace Prize winner in 2014.

She now studies philosophy, politics and economics at Oxford, and shared a photo of her meeting with 17-year-old Greta on Tuesday.

“She’s the only friend I’d skip school for,” wrote Ms Yousafzai on Twitter.

The Swede, who is in the UK for a youth protest in Bristol on Friday, repaid the favour to her fellow activist, describing Ms Yousafzai as her “role model”.

Greta tweeted: “So … today I met my role model. What else can I say?”

They met at Ms Yousafzai’s college, Lady Margaret Hall, to discuss their activism and talk with students.

The college’s master, Alan Rusbridger, posted a photo of Greta with some of his students and said he was “honoured” to host her.

“Grateful she found time to talk to some of our students about science, voting, the limits of protest, divestment, real zero v net zero, and much more,” he tweeted.

The meeting of the two young campaigners was noticed around Oxford too, with lecturer Jennifer Cassidy tweeting to say she spotted them.

“Reason unlimited why I love this place. I walk out my door, up one street and see @Malala and @GretaThunberg talking outside,” she posted.

“Two powerful young women standing for justice, truth and equality for all. So many, are so grateful, for all that you do. Keep shining bright.”