Tim Martin said Britons have the power to ‘drive imports from France and Germany down to zero’. 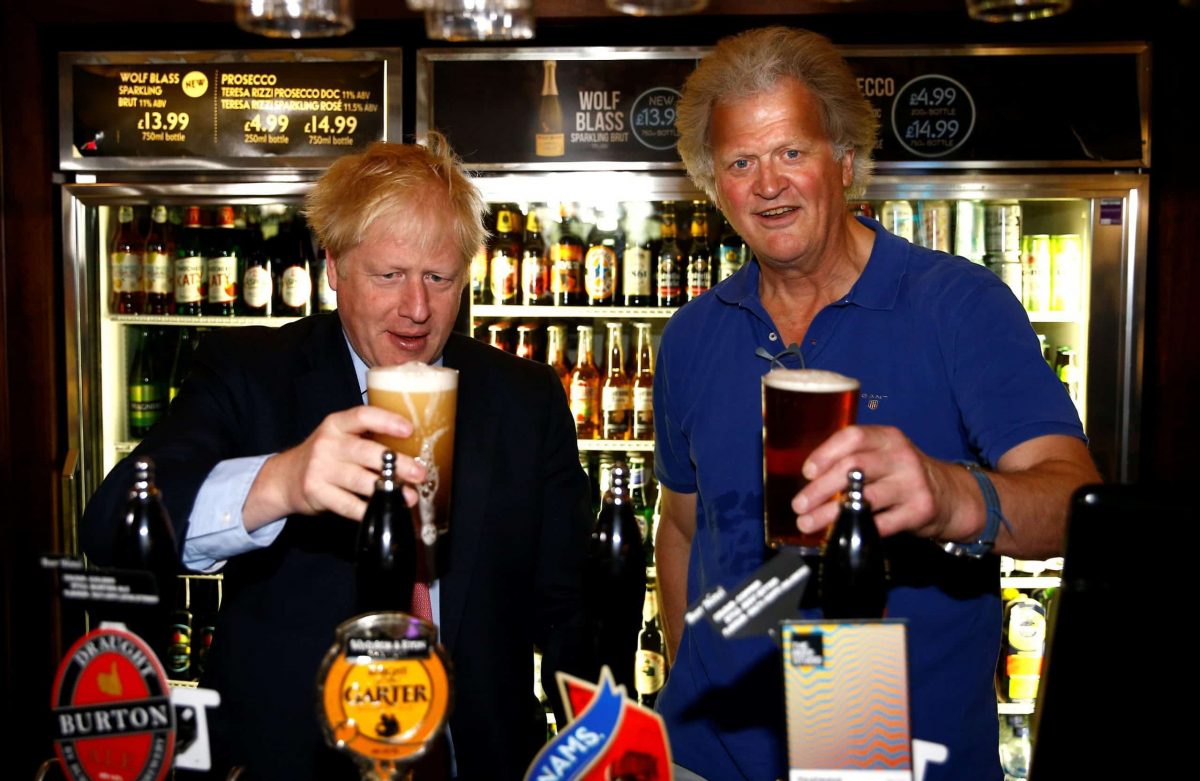 The British public is fed up with warnings from French President Emmanuel Macron and EU chief negotiator Michel Barnier about delays to a Brexit deal beyond the end of this year, according to the chairman of pub chain Wetherspoons.

Tim Martin warned UK and EU negotiators that people will not be “fooled” by a deal that fails to achieve what he said would be a real restoration of democracy.

He warned that if any deal ties the UK to EU laws, or fails to protect fishing rights, the public will shun EU goods.

Mr Martin said: “If the public is tricked or cajoled it will have the power to drive imports from France and Germany down to zero, irrespective of any agreement.

“In my opinion the public is fed up with repeated warnings from French President Emmanuel Macron and EU chief negotiator Michel Barnier, in areas such as fishing rights and prospective delays to a deal beyond the end of this year.

“It’s truly pathetic of the EU to imply that a deal can’t be done by December 2020.

“Brussels is a laughing stock in most of the world for its bureaucracy and sclerosis.

“If Macron and Barnier don’t want a deal, or make threats, consumers will simply reject EU goods and will buy from the rest of the world, as Wetherspoon has shown by swapping French brandy and champagne, and German spirits and beers, for UK and new world alternatives.”

“Scare stories about planes not flying, blocked ports or loss of jobs in the City of London have proved to be cobblers, and consumers won’t fall for Macron and Barnier’s baloney.”