“However, despite this looming catastrophe, the Government seems unable or unwilling to fix this gaping hole in their trade deal and defaults to blaming the EU rather than finding ways out of this mess," said Elton John. 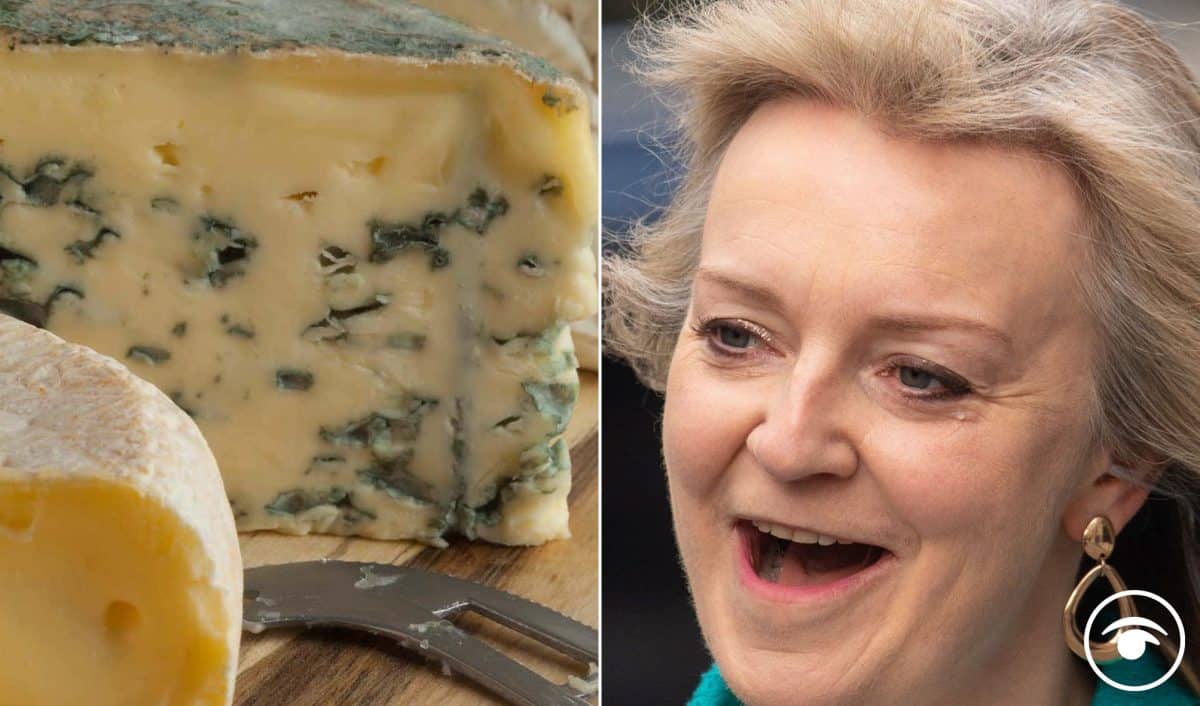 Food and drink organisations in Scotland have expressed concern that trade deal negotiations with Australia are being rushed, with the UK Government accused of avoiding scrutiny and consultation.

It comes as Emily Thornberry said the government has ‘squandered’ opportunity to shape ‘progressive’ trade policy.

Now an open letter to UK International Trade Secretary Liz Truss has been signed by 14 businesses and trade bodies warning about how the talks are being conducted.

Ms Truss has insisted British farmers have nothing to fear and an “awful lot to gain” from a free trade deal with Australia, while suggesting a 5% whisky tariff may be scrapped in the first agreement drawn up from scratch since the UK left the EU.

But critics of the proposed agreement fear the zero tariffs, zero quotas deal that the government in Canberra is demanding would see British farmers and businesses undercut by Australian rivals.

The 14 leading organisations in Scotland’s food and drink sector behind the open letter have also now expressed concern about the negotiations, suggesting it could set a bad precedent for future deals.

The letter, with signatories including the chief executives of the National Farmers’ Union Scotland, the Scottish Seafood Association and Scotland Food & Drink, said: “We recognise the UK Government’s desire to move quickly to create new opportunities with nations beyond the EU.

“However we are concerned that the pace of these negotiations, particularly the free trade agreement with Australia, is too quick and denying the opportunity for appropriate scrutiny and consultation.

“Trade deals are complex and markets are sensitive; the impact of the Brexit deal has demonstrated this.

“The risks here are enormous for the whole food and drink supply chain and, in the absence of any formal impact assessment to suggest the contrary, we remain hugely concerned at the impact on sensitive sectors of our industry.”

It added: “We welcome an ambitious trade policy if it will open new opportunities for our producers.

“That said, we should be under no illusion that the EU market remains the most important export market, with it being the destination of two-thirds of all food exports.

“The new trading arrangements post-Brexit with our biggest export market, on our doorstep, have made this market more costly, complex and high risk to supply to.”

Elaborating on the worries caused by the potential trade deal, Scotland Food & Drink chief executive James Withers said: “As a food and farming industry we want to be ambitious for global trade. The future of our sector relies on it, and international sales of Scottish food and drink are already worth over £6 billion in a normal trading year.

“However, if we rush trade deals through, without any serious scrutiny and no engagement with industry and other experts, we can harm businesses, communities, the environment and the UK’s international reputation.

“Frankly, the process behind the Australian negotiations is cause for concern.

“We want to work collaboratively with UK Government on trade but that is very difficult to do when everything happens behind closed doors.

“We need a UK trade policy that not only protects the high animal welfare, environmental and food safety standards here, but acts as a force for their development globally.

“The importance of the UK-Australian deal goes beyond the relative value to both nations; it could set the framework for all future trade deals.

“So we need to get this right because the price of failure is too high.”

Sir Elton John has said musicians are facing a “looming catastrophe” because of post-Brexit travel restrictions on touring in the European Union.

New travel rules came into force at the beginning of the year that do not guarantee visa-free travel for musicians in the EU.

Sir Elton revealed that last month he met with Brexit minister Lord Frost, his husband David Furnish and Craig Stanley, an agent at the Marshall Arts touring agency, to discuss the issue.

He released the statement to coincide with a Digital, Culture, Media and Sport Committee hearing on EU visa arrangements for those in the creative industries.

Sir Elton wrote on Instagram: “Put bluntly, we are currently in grave danger of losing a generation of talent due to the gaping holes in the Government’s trade deal.

“New and emerging artists will be unable to tour Europe freely – an essential part of their education and development – due to the prohibitive costs of visas, carnets and permits.

“However, despite this looming catastrophe, the Government seems unable or unwilling to fix this gaping hole in their trade deal and defaults to blaming the EU rather than finding ways out of this mess.”

He added his objections “aren’t about the impact on me and artists who tour arenas and stadiums”.

“We are lucky enough to have the support staff, finance and infrastructure to cut through the red tape that Lord Frost’s no-deal has created,” he said.

“The gravest of situations is about the damage to the next generation of musicians and emerging artists, whose careers will stall before they’ve even started due to this infuriating blame game.

“If I had faced the financial and logistical obstacles facing young musicians now when I started out, I’d never have had the opportunity to build the foundations of my career and I very much doubt I would be where I am today.”