British meat exporters could lose up to 50 per cent of exports, a trading body warned. 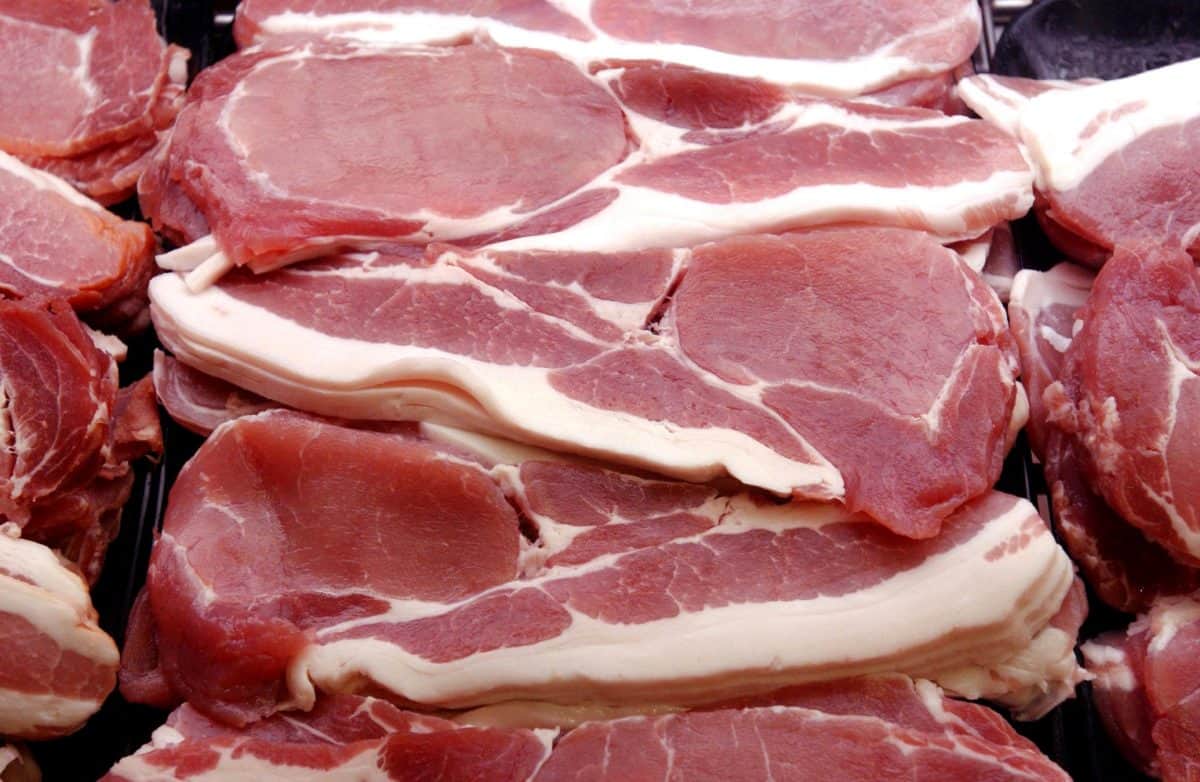 File photo dated 5/1/2003 of rashers of bacon on display in a supermarket.

Britain’s meat industry could permanently lost up to half of its exports because of “mountains” of Brexit red tape, a leading trade body has warned.

“Systemic weaknesses” in current trading arrangements could result in a potential loss of trade of between 20 and 50 per cent for UK exporters, the British Meat Processors Association (BMPA) said.

In a new report, the group cautioned that meat producers face up to £120 million a year in extra trading costs annually because of the post-Brexit trade deal struck by Boris Johnson at the end of last year.

It also urged ministers to seek a new arrangement on food standards with Brussels to ease problems sending food to both the EU, and from Great Britain into Northern Ireland.

The BMPA is seeking a “common veterinary area” with the EU so standards could be made equivalent – removing a string of checks currently required at the borders.

“The export hurdles we face are now in plain sight and are not going away,” chief executive Nick Allen said. “We need government to urgently re-engage with both the industry and the EU to work out detailed and lasting solutions.”

Johnson’s UK-EU deal failed to include an agreement to avoid physical inspections and form-filling on plant and animal products.

Appearing before MPs on the international trade committee on Thursday, he urged the government to “reduce that friction”.

Hardwick said it was taking “twice as long and costs us twice as much to get products to the EU as it did before the end of the transition period”.

The BMPA’s intervention comes as a new report by peers urged the government to pursue an agreement on common standards with the EU, to reduce the “substantial barriers” for British traders.

The House of Lords EU goods sub-committee said small firms are “feeling the squeeze” since Johnson’s deal was enacted in January, and warned that current physical checks on animal and plant products could become a “permanent barrier to trade”.

Baroness Verma, the committee’s chairwoman, said: “The Brexit trade deal struck with the EU may have prevented the nightmare of a no-deal exit for the UK, but a lot of unfinished business remains between the two sides.”

She added: “The government must take an ambitious approach to trade ties with the EU. Swift action and further funding is needed to minimise future disruption.”