A simple take on lechón asado. 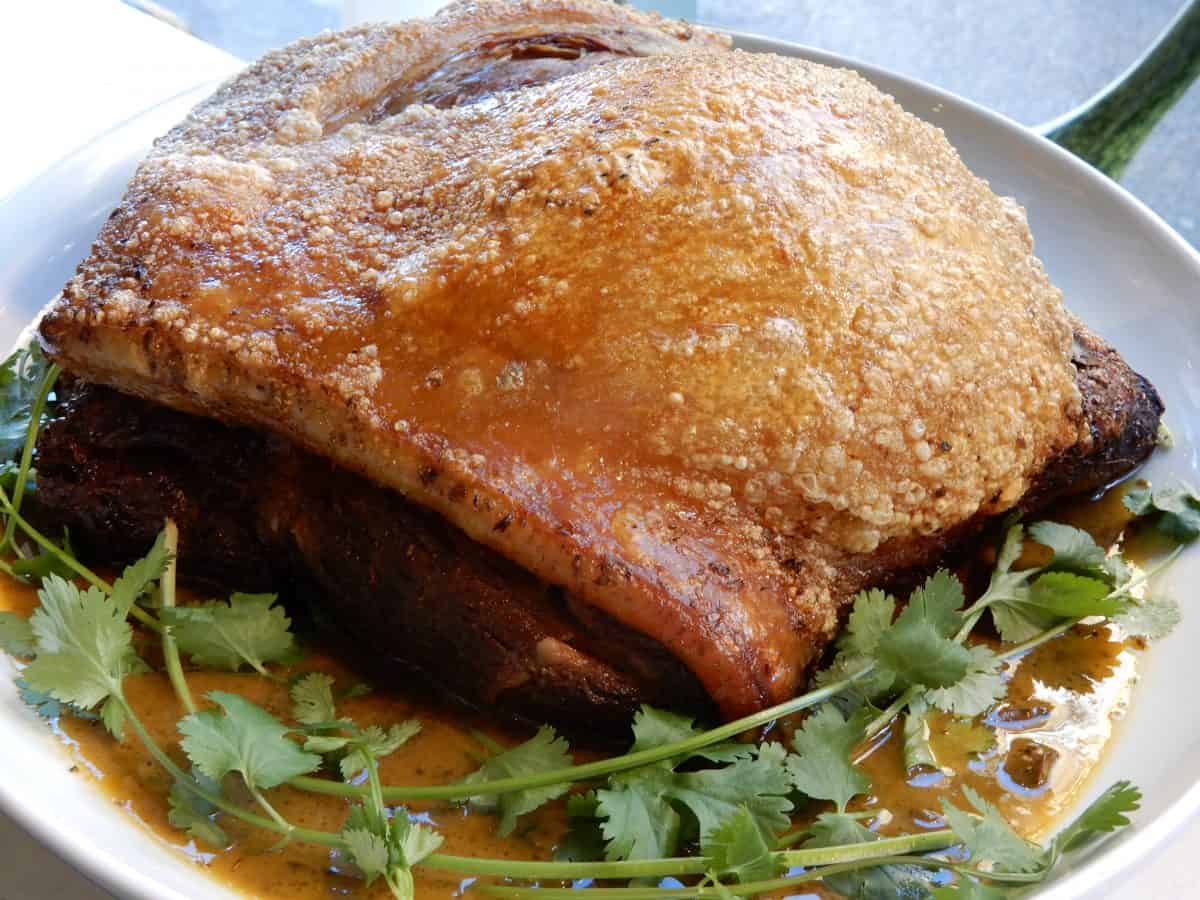 A pork dish popular in several parts of the world, notably including Spain, the Philippines, Puerto Rico, the Dominican Republic, and Cuba, lechón is a pork dish which traditionally favours suckling pig cooked whole. It’s also described as a national dish of Cuba and Puerto Rico, with each of regional lechón asado recipe differing slightly. In Cuba, the pork is typically cooked outside, in the ground or in a ‘caja china’ roasting box, using a mojo criolla marinade comprising citrus juice, garlic, cumin, and oregano.

Owner of D’Ambrosi Fine Foods, chef Andrew D’Ambrosi’s take on the Cuban lechón asado recipe is simpler to cook at home, using only the shoulder, slow-cooked in the oven for eight hours. Originally from Brooklyn, Andrew D’Ambrosi spent most of his childhood in South Florida, where the multicultural cuisines of Miami inspired his passion for cooking. After graduating, he moved to London briefly before returning to New York, though he moved to Savennieres in the Loire Valley, France, when he and his wife, Jesse, purchased the Cointreau Estate, where they ran a fine dining restaurant and guest house. Today, they’re based in the Cotswolds, with their new concept D’Ambrosi Fine Foods having offered restaurant quality food-to-go since January 2020. Located in Stow-on-the-Wold, D’Ambrosi Fine Foods has already established itself as a gourmet destination with queues of both tourists and locals.

Described as ‘Cuban style roast pork’, Andrew D’Ambrosi’s lechón asado recipe also features a mojo made from reducing the cooking liquids alongside the addition of citrus. While the pork takes a long time to marinade and cook, it’s worth every minute. What’s more, most of that time is completely inactive, so you can just marinade in the fridge, put the pork in the oven, and just forget about it. 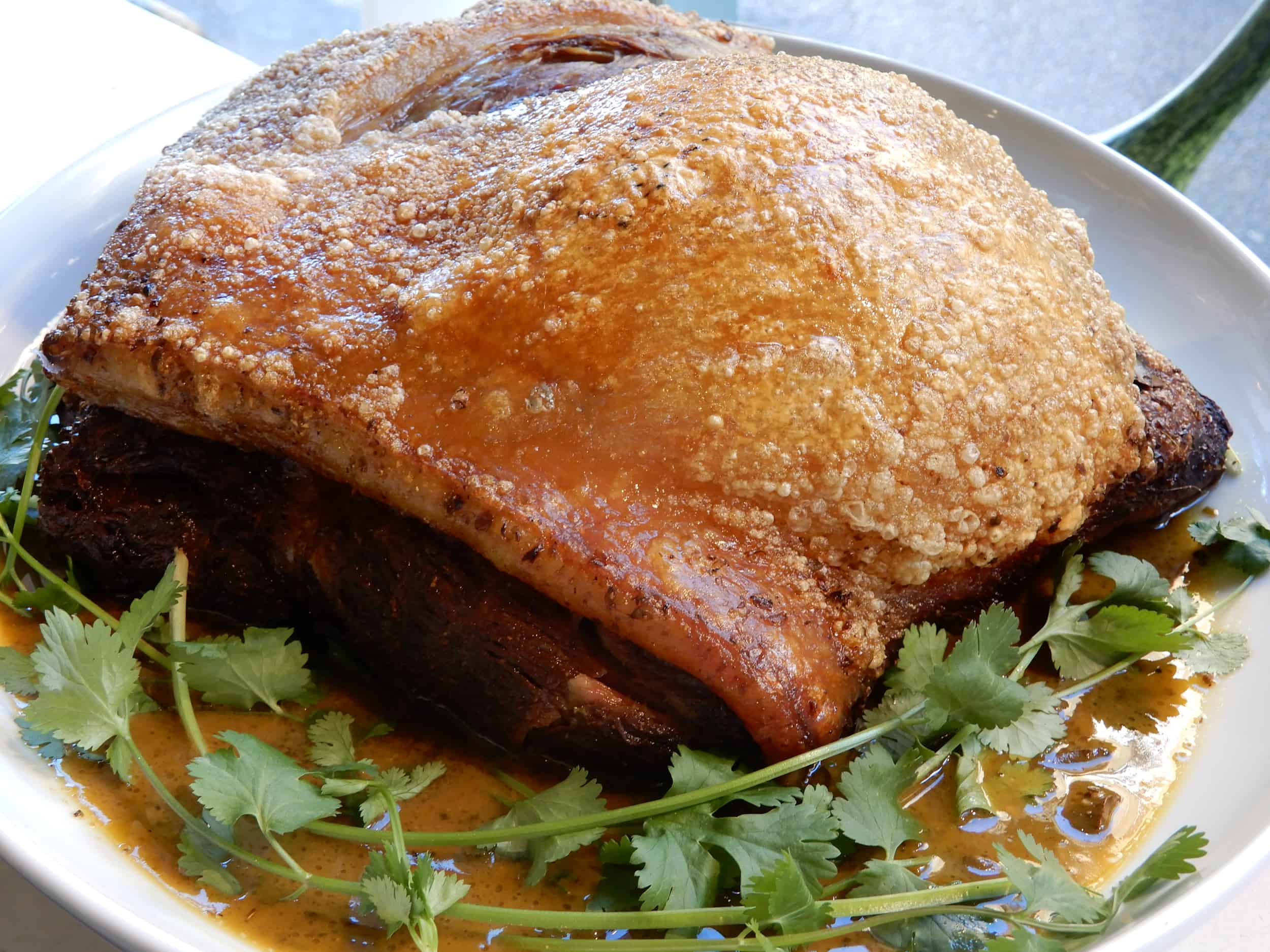 To finish the pork

RELATED: How To Make: Rack of Lamb