"I don’t think the Government has any intention to give us pound for pound what we had,” Council leader Graeme Miller said. 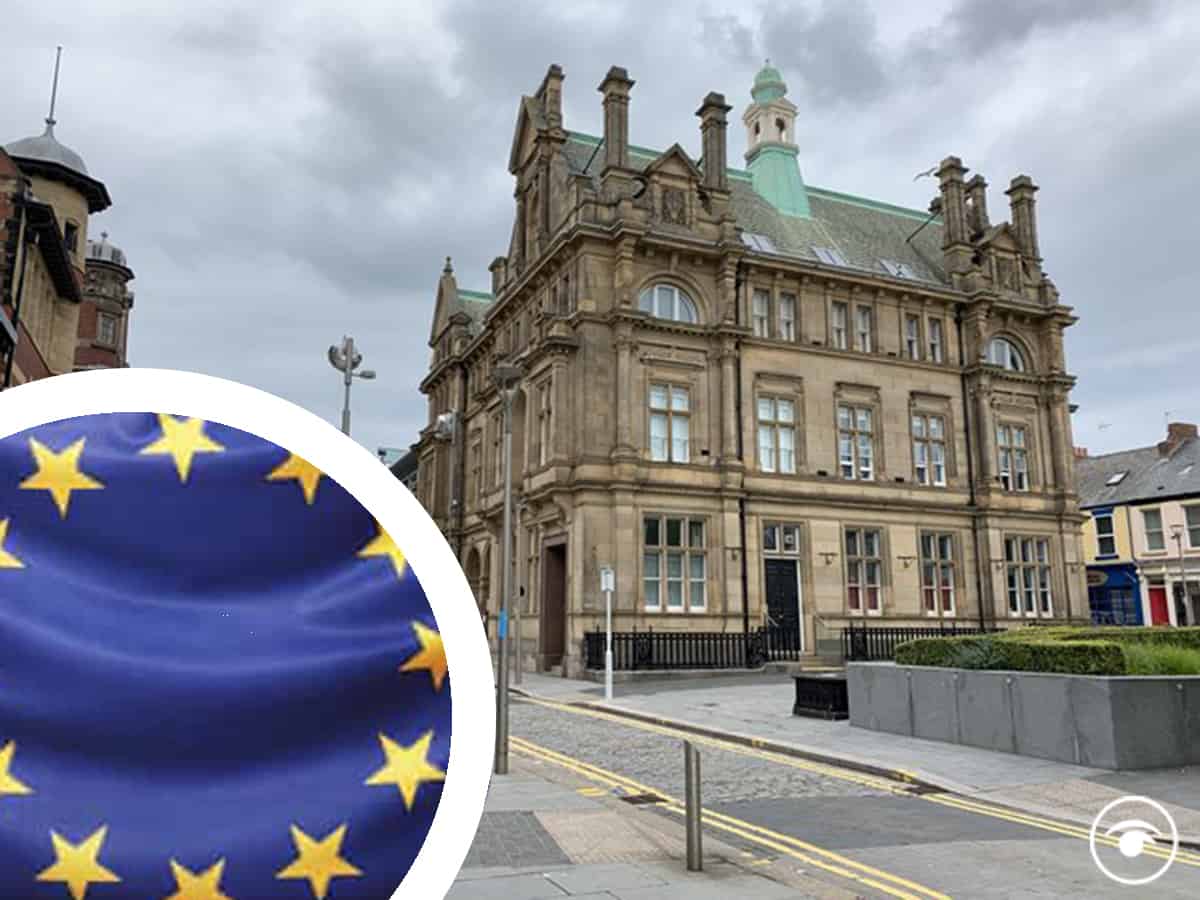 Sunderland City Council leader Graeme Miller has accused the government of trying to sneak through a watered down replacement for European Union funding in a blistering attack.

The North East received £437 million out of the European Structural Investment Fund (ESIF) pre-Brexit between 2014 and 2020, but there are suspicions that the replacement UK Shared Prosperity Fund (SPF) is unlikely to live up to those numbers.

“This couldn’t have come at a worse time”

Cllr Miller was speaking at a meeting of the North East Combined Authority’s (NECA) Economic Development Digital Advisory Board, which was held by videolink and broadcast via YouTube.

The ‘structural funding’ before Brexit was worth around £2.1 billion every year, but new UK government allocations could ignore deprivation factors which will see the North East lose out.

“This couldn’t have come at a worse time for us as a North East,” said Carl Marshall, Durham County Council’s cabinet member for economic regeneration, who insisted a priority for the EU funding replacement would be local control over spending.

“The North East would have been set to receive more funding had we remained in the EU and would have been able to continue to invest in skills, in jobs, in projects across the region.

“The Government has promised previously that the North east wouldn’t get any less under the SPF arrangements, but we’re yet to see any real detail or commitment to following through on that promise.”

Delighted Leave supporters drowned out the regional counting officer in Sunderland as she announced their big win in the city.

They hugged and cheered as Sue Stanhope made the announcement at the tennis centre in Silksworth, where the count had been conducted with the usual efficiency.