It comes after his former leadership rival shared an article containing an anti-Semitic conspiracy theory. 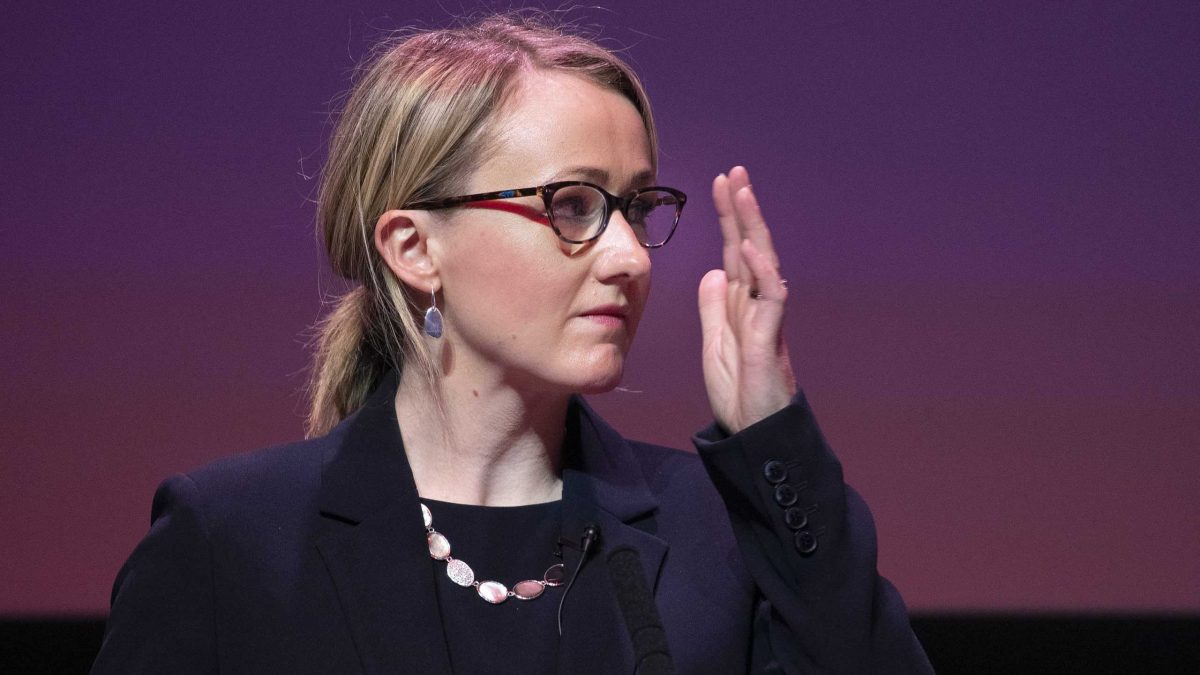 The Labour leader asked his former leadership rival to stand down as Shadow Education Secretary, showing his zero tolerance for anti-Semitism.

A spokesman for the Labour leader said: “This afternoon Keir Starmer asked Rebecca Long Bailey to step down from the shadow cabinet.

“As leader of the Labour Party, Keir has been clear that restoring trust with the Jewish community is a number one priority.

“Anti-Semitism takes many different forms and it is important that we all are vigilant against it.”

Long-Bailey was called out for sharing an interview with actress Maxine Peake, commenting: “Maxine Peake is an absolute diamond.”

In the article Ms Peake said the police who killed George Floyd in America had learned their techniques from the Israeli secret service.

Israel’s police service denied this and said there was no protocol which involved placing pressure on the neck or airways.

Ms Long-Bailey later said: “I retweeted Maxine Peake’s article because of her significant achievements and because the thrust of her argument is to stay in the Labour Party. It wasn’t intended to be an endorsement of all aspects of the article.”

I retweeted Maxine Peake’s article because of her significant achievements and because the thrust of her argument is to stay in the Labour Party. It wasn’t intended to be an endorsement of all aspects of the article. https://t.co/3k6P3hcCgJ