"Priti Patel wearing an anti-bullying ribbon? What next - King Herod with a Children in Need badge?", Henry Mance asked. 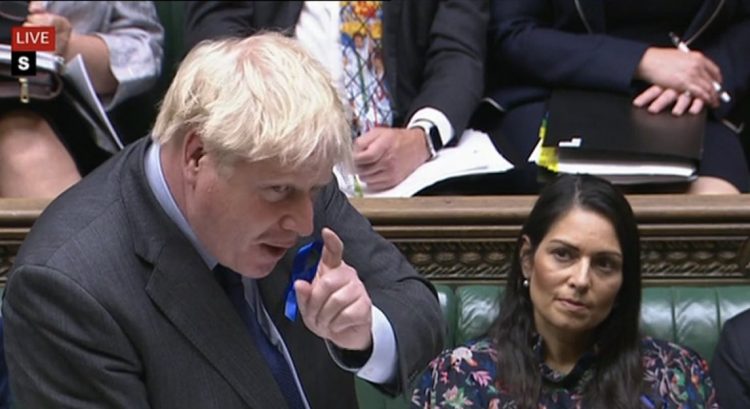 In 2020, a senior official at the Department for International Development (DfID) reported a “tsunami” of allegations of abuse by officials in Patel’s private office when she was secretary of state, prompting an inquiry.

The Times newspaper claimed multiple sources inside the Home Office accused Patel of “bullying” and “belittling” officials in meetings and creating an “atmosphere of fear”.

Permanent Secretary Sir Philip Rutnam even quit his post and launched a blistering attack on the home secretary, saying he had been the target of a “vicious and orchestrated briefing campaign” which he accused the minister of orchestrating.

Needless to say, there were a few people with a thing or two to say about her ribbon-wearing in parliament today.

Here’s a round-up of the reaction: