Harper Collins say it will be a prime ministerial memoir “like no other”. 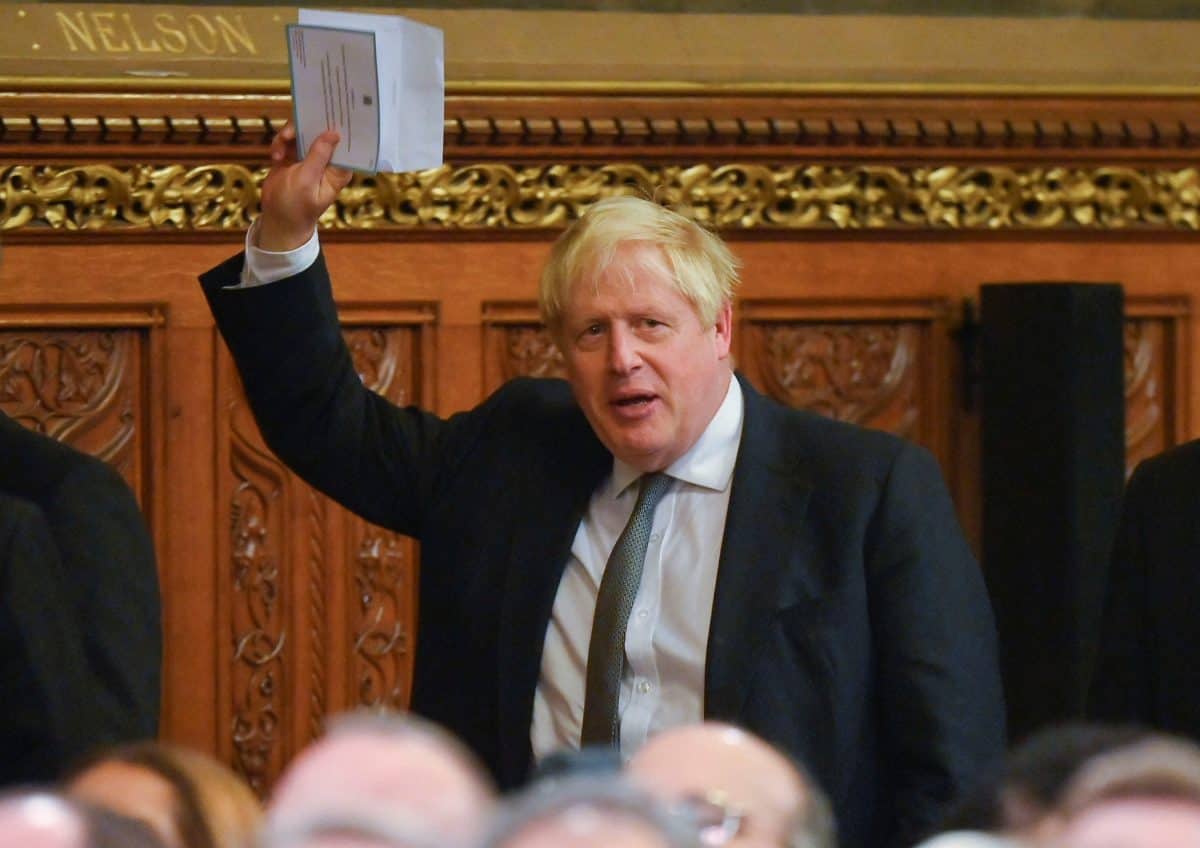 No date has yet been set for the release of the memoir, with the announcement coming only several months after Mr Johnson was forced from office and amid ongoing speculation that he might harbour ambitions to return to frontline politics.

Arabella Pike, publishing director at HarperCollins’ William Collins, called it a prime ministerial memoir “like no other”.

She said: “I look forward to working with Boris Johnson as he writes his account of his time in office during some of the most momentous events the United Kingdom has seen in recent times.”

Suggestions for what the book could be called have been getting shared on social media.

We’ve picked out the best ten:

UK has ‘shredded’ its reputation with Brexit – David Miliband