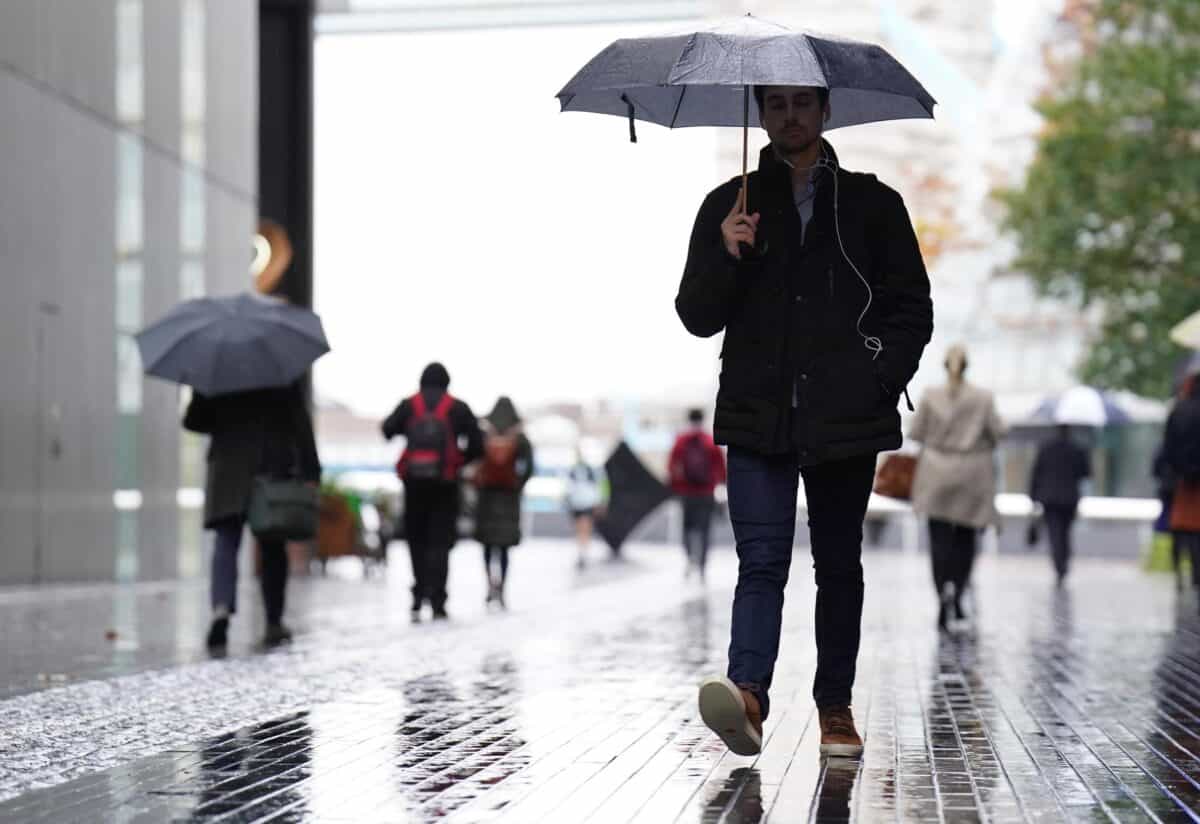 The richest 1 per cent of people in the UK are now wealthier than 70 per cent of the population combined, according to analysis by Oxfam.

A report by the charity highlights how the 685,500 richest people in Britain are worth a total of £2.8 trillion, compared with 48 million people in the UK whose combined wealth totals £2.4 trillion.

Oxfam’s report, called Survival of the Richest, builds a picture of widening worldwide inequality, after extreme poverty and extreme wealth increased simultaneously over the past two years for the first time in quarter of a century.

Throughout 2021 and 2022, the richest 1 per cent accrued nearly twice as much “new wealth” – revenue created in the global economy – as the rest of the world combined, Oxfam has said.

According to the report, this elite group pocketed £21 trillion in new wealth over the last two years, which equates to almost two-thirds of all new revenue.

This comes after both the number and wealth of billionaires doubled over the last decade.

At the same time, at least 1.7 billion workers now live in countries where inflation is outpacing wages, and more than 820 million people – roughly one in 10 people on Earth – do not have enough food.

Oxfam is calling for a wealth tax of up to 5 per cent on the super-rich to raise £1.4 trillion each year, which the charity argues is enough to lift two billion people out of poverty.

“An affront to basic human values”

He said: “Multiple crises have pushed millions to the brink while our leaders fail to grasp the nettle – governments must stop acting for the vested interests of the few.

“How can we accept a system where the poorest people in many countries pay much higher tax rates than the super-rich?

“A flour seller Oxfam works with in Uganda pays 40 per cent tax each month, while some billionaires’ true tax rates have been as low as 3 per cent.

“Governments must introduce higher taxes on the super-rich now.”

Along with Patriotic Millionaires and Tax Justice UK, Oxfam is pushing for one-off “solidarity wealth taxes”, and a permanent increase on tax for the richest 1 per cent to at least 60 per cent of their income from labour and capital, with higher rates for billionaires.

Their campaign is supported by Ian Gregg, former managing director of Greggs and the son of its founder, who believes he should be paying more tax.

Gregg said: “I can never be happy with an economy that fosters such division in society for our children and grandchildren.

“Now, more than ever, the wealthiest must contribute more.

“For me, paying more tax would be a small price to pay to start the process of making society fairer, and reducing inequalities in both wealth and opportunity.”

Oxfam also found that 95 food and energy corporations more than doubled their profits in 2022, making £251 billion in windfall profits, and paying out 84 per cent of this sum to rich shareholders.

The charity said that excess corporation profits have driven at least half of inflation in Australia, the US and the UK.

Some progressive governments have taken steps to increase taxation, including Costa Rica which increased its top rate of income tax from 15 per cent to 25 per cent, while Bolivia and Argentina have also introduced wealth taxes.