Plans for the 4.1 per cent hike sparked fury when they were set out in October. 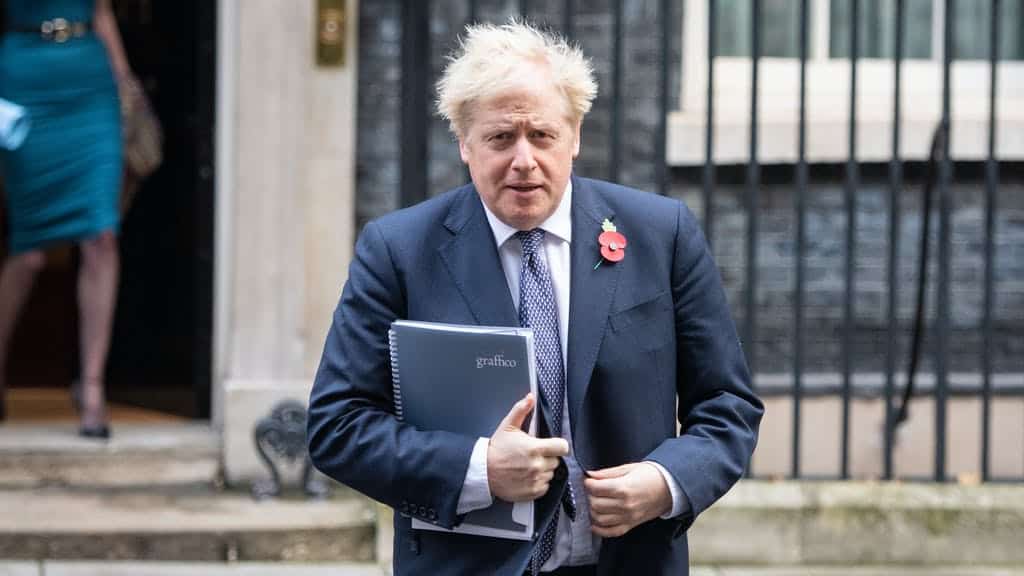 Boris Johnson “doesn’t believe that MPs should be getting a pay rise this year”, his Number 10 spokesman has declared in the clearest public sign that a pay freeze is coming.

There has been wide-scale backlash over the £3,000 increase in politician’s wages this year after nurses were shunned and other public sector workers get lined up to bear the brunt of major cost cuts.

Matt Hancock earlier refused to commit to not taking the pay increase, despite MPs on the opposition benches signing up to it.

BREAKING: Boris Johnson says MPs should NOT get a pay rise.
‘Given the circumstances the Prime Minister doesn’t believe that MPs should be receiving a pay rise,’ says spokesman.
This follows Matt Hancock’s refusal ten times to say if he would reject one on @GMB today.