Soon the "wonderful practice" of working a season could be stripped from young Brits. 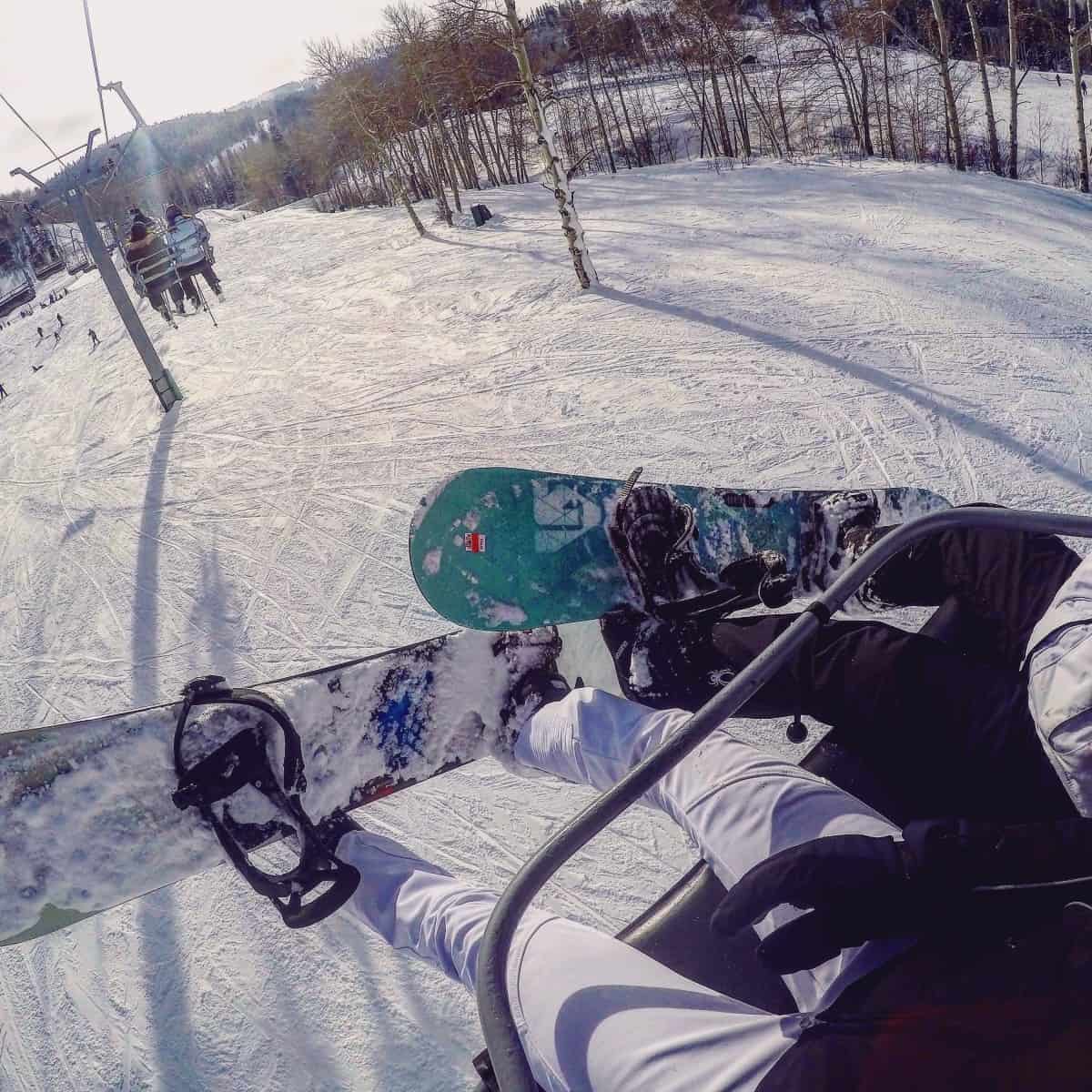 Seasonal ski work on European slopes could become a thing of the past after Brexit, according to a leading trade body.

Charles Owen, director of Seasonal Businesses in Travel (SBiT), has warned that up to 25,000 jobs could be lost if the government fails to make an agreement on short-term employment in the talks.

Currently, under the EU’s “posted worker” directive, any UK company can second staff to positions in other EU member states. The staff are on UK contracts, pay UK tax and national insurance and, under existing freedom of movement rules, do not need a work permit or immigration visa.

“Unfortunately, when the Brexit transition deals ends, all that ends,” Owen said. “In the future, if a British company wants to employ British chalet staff or bar staff, they would need to get a work permit in, say, France, proving a French person couldn’t do that job by advertising at an unemployment office for eight weeks to show no one wants to apply for it; then go through a minimum two- to three-month process to get a work permit; and then, once they’ve got that, the worker must apply for an immigration visa so they can enter the country – which means it’s not going to happen.”

SBiT has launched an online petition to save jobs that is being backed by many in the industry. Calling for Boris Johnson to let this “wonderful practice continue” they have sent out a plea for an extension of the existing Tier 5 visa regime (Youth Mobility Scheme) to EU countries.

Related: No-profit pledge means we have a “vaccine for the world”