He called new coronavirus measures "a major infringement on a right to a family life". 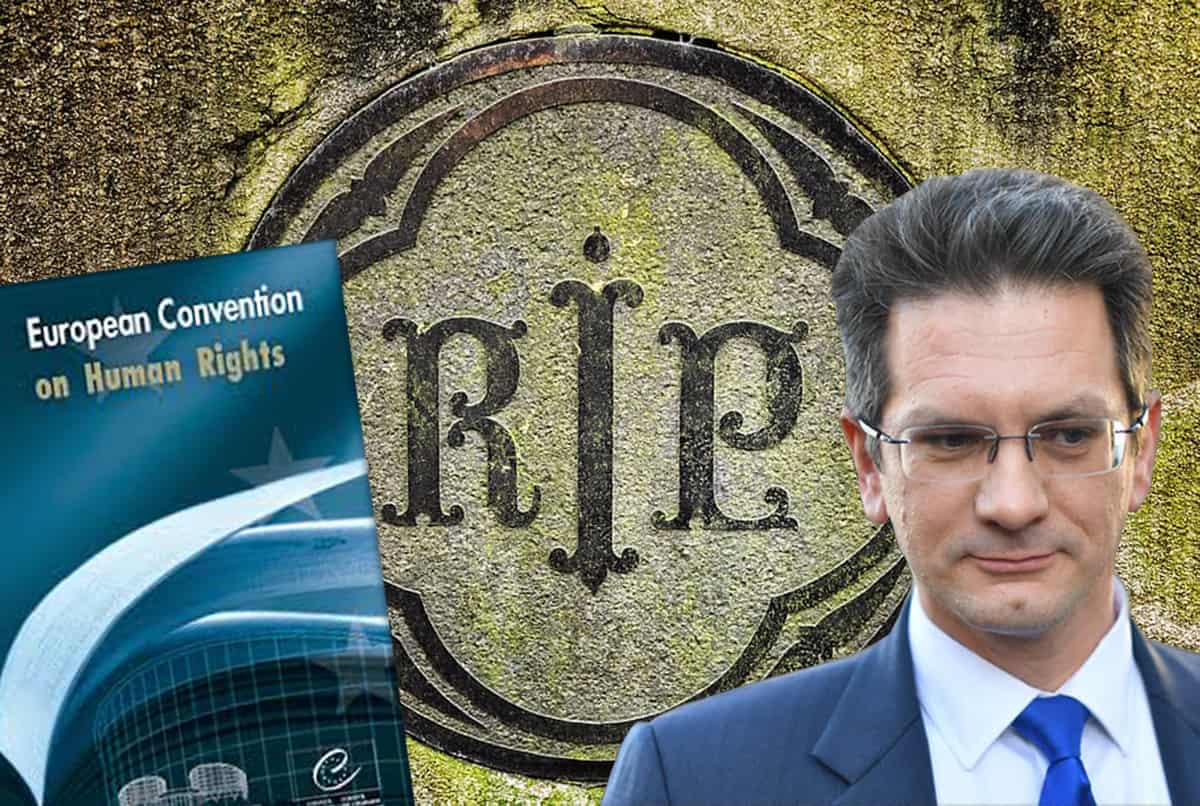 People have been mourning the death of satire today after self-styled “Brexit hardman” Steve Barker quoted the European Convention on Human Rights as he campaigned against new coronavirus measures.

Baker, who leads the 50-strong Coronavirus Research Group caucus, said he was “reassured” by the planned lifting of limits on retail, sport and religious services and but that it might not be enough to secure the support of his colleagues.

While such a rebellion would be embarrassing for the prime minister, Labour’s support for the government means there is little chance of the measures actually being defeated.

“This is a major infringement on a right to a family life. I’m looking at the European Convention on Human Rights as I speak to you,” the staunch Brexiteer told BBC Radio 4’s Today programme.