Boris Johnson and Carrie Symonds are expecting a baby later this year. 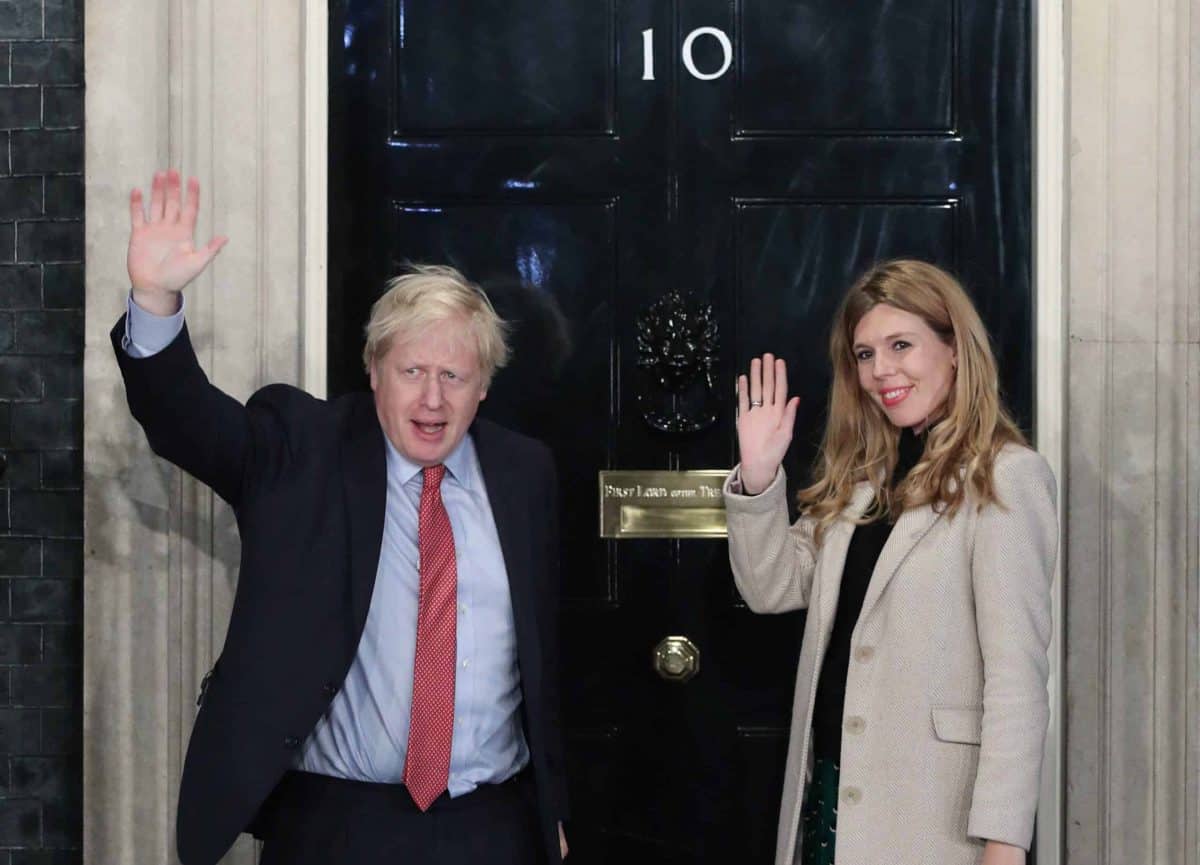 Boris Johnson indicated he would “almost certainly” be taking paternity leave when his new baby arrives.

The Prime Minister and fiancee Carrie Symonds are expecting a baby in the early summer.

Asked whether he intended to take time off, Mr Johnson said: “The answer is almost certainly, yes.”

Although as he then suggested “I can’t remember what the question was”.

Over the weekend Ms Symmonds told her followers on Instagram she felt “incredibly blessed”.

She said she and Mr Johnson got engaged at the end of last year “and we’ve got a baby hatching early summer”.

Mr Johnson, 55, and Miss Symonds, 31, made history as the first unmarried couple to officially live together in Downing Street when they moved in last year.

The new arrival will be the third baby born to a serving prime minister in recent history.

The last babies born to prime ministers before Leo and Florence arrived more than 150 years ago.