The Home Office and other agencies came under fire in the ruling by a jury at the inquest. 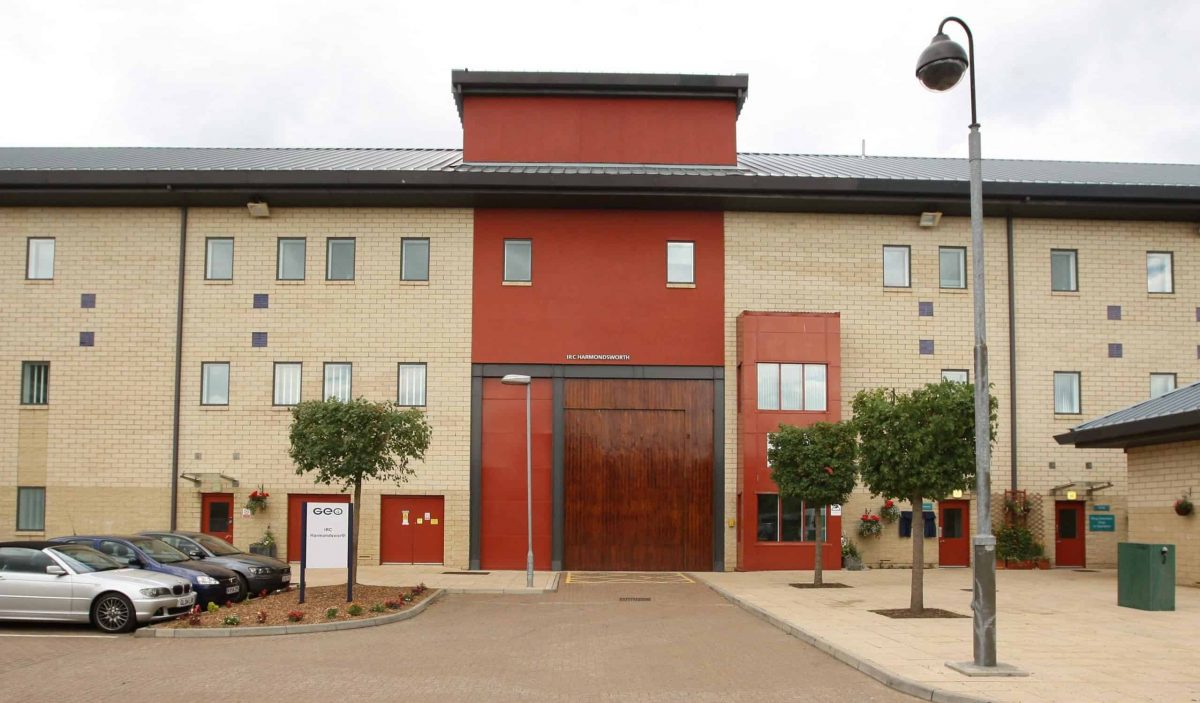 A mentally ill man died in “inhumane and degrading” conditions at a detention centre after a catalogue of “gross failures” by doctors, Home Office staff and other organisations, an inquest found.

Prince Fosu, a 31-year-old Ghanaian who was detained in Harmondsworth immigration removal centre near Heathrow Airport, died suddenly on October 30 2012.

He was taken to the centre after being arrested for running naked in the street and discovered to be living in the country illegally, but died six days later.

Last year, the Crown Prosecution Service (CPS) confirmed GEO Group UK, which ran Harmondsworth at the time, and Nestor Primecare Services, which ran health services at the centre under contract to GEO, would not be charged over the death.

At an inquest at West London Coroner’s Court on Monday, a jury found the car parts dealer died from hypothermia, dehydration and malnutrition – conditions he had developed while having a psychotic illness.

According to a record of the inquest findings, the jury concluded: “There was a gross failure across all agencies to recognise the need for and provide appropriate care in a person who was unable to look after himself or change his circumstances.

“Neglect contributed to the cause of death.”

The findings have prompted the Prisons and Probation Ombudsman Sue McAllister to recommend that the Home Office investigates the actions of its staff and refer three doctors to the General Medical Council for alleged failures over the death, which she described as taking place in “inhumane and degrading” conditions.

His father Prince Obeng said the answers it had taken eight years to get were “shocking” and his son’s death was “entirely preventable”, adding: “Prince was failed by everyone at every level at Harmondsworth.

“He was unwell and obviously needed medical attention but instead he died in the most degrading and painful way on a cold cell floor, surrounded by debris.

“None of those tasked to ensure his welfare helped him.”

The jury said Home Office staff failed to spot and respond to Mr Fosu’s deteriorating condition and some of the checks carried out were “inadequate”.

The findings were also critical of the management and staff at the GEO-run detention centre who the jury said failed to act on his refusal to eat or drink which resulted in dehydration and malnutrition.

The ruling added: “The removal of Mr Fosu’s bedding and mattress from his cell, in the absence of any written lawful authority to do so, was indicative of the casual approach to the welfare of Mr Fosu  by GEO staff and was a contributing factor to hypothermia.”

Concerns were also raised about police staff, doctors, healthcare teams and members of the centre’s Independent Monitoring Board – volunteers who scrutinise custody conditions.

Ms McAllister said: “This is a very troubling case.

“Mr Fosu spent six days at Harmondsworth, and apart from his first few hours, he spent his time segregated, living naked in a room dirty with faeces, urine and uneaten food, without a mattress or bedding.

“He did not eat for much of this time and rarely engaged with staff.

“I am very concerned about the standard of care that Mr Fosu received. No one referred him for a mental health assessment or even seemed to consider whether there might be any underlying physical or mental ill health conditions affecting his behaviour.

“I am particularly troubled that Mr Fosu lived in an unfurnished room without proper justification or review, which I consider to be inhuman and degrading.

“I consider that managers were responsible for a culture which I can only describe as uncaring.”

Deborah Coles, director of Inquest – the charity which supported the family, said it was “unconscionable that someone entrusted to the care of the state can die in this way.”

The CPS originally decided to prosecuted the companies under health and safety laws but after reviewing the evidence said the “challenges” in bringing a prosecution were “greater” than previously thought.

A Home Office spokeswoman said: “The standard of care Mr Fosu received was unacceptable, and we must never allow this to happen again.”

Since Mr Fosu’s death the department has increased the number of staff at detention centres and made improvements to detainee monitoring and safeguarding policies, the spokeswoman added.