One in five 2019 Conservative voters now say they do not who they would vote for in an election. 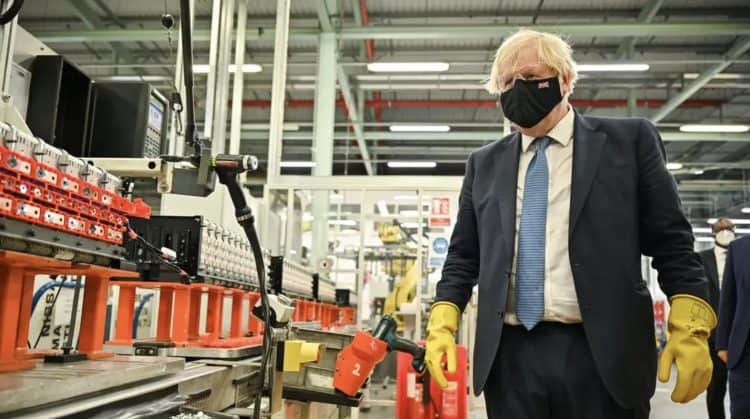 Boris Johnson’s net approval rating has fallen to its lowest level since he became prime minister, new polling has revealed.

Opinium’s latest political poll has found that Johnson’s job approval has dropped to -16, down from -13 a fortnight ago.

Starmer’s approval rating has also dropped from a net approval of -6 two weeks ago to -11 now, with 28 per cent approving (-2) and 39 per cent disapproving (+3). This is his joint-worst ever score, alongside Opinium’s poll from the 14th May this year.

Conservative lead remains relatively stable, dropping from 8 points to 7 over the past fortnight. They enjoy 42 per cent (-1) of the vote share, whilst Labour remains unchanged at 35 per cent.

Adam Drummond, Head of Political Polling at Opinium comments: “It’s only after rounding, but our latest poll shows Boris Johnson with his lowest approval rating of any of the 53 times we have asked the question since he became Prime Minister.

“While the so-called “vaccine bounce” he has been enjoying in recent months may be over, the Conservatives still enjoy a comfortable seven-point lead in the polls – partly off the back of Starmer’s similarly poor ratings.

“But even as his ratings do drop, the Prime Minister should never be written off. He has bounced back from poor polling numbers before, and he may be able to do so again.”