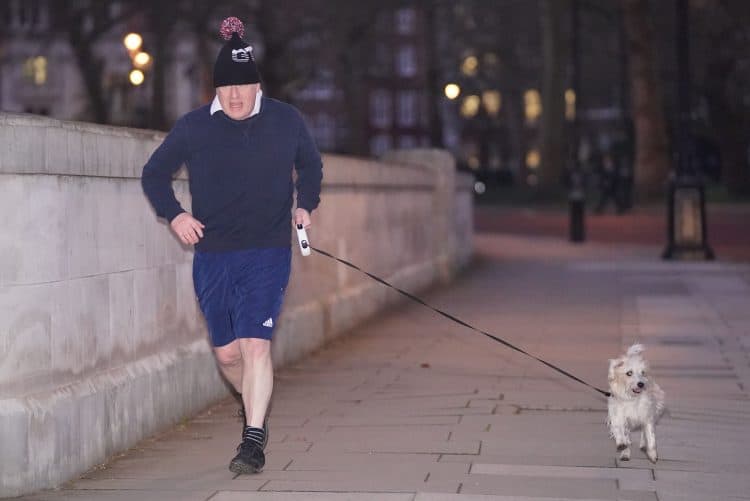 Boris Johnson is “fighting a losing battle” in his efforts to overcome the Partygate scandal, one of the country’s top pollsters has said.

While the prime minister is seeking to win back support from Tory MPs by making a host of changes within No 10, Sir John Curtice said that public opinion has hardened against him in recent weeks – and would be “very difficult to reverse”.

The political scientist told The Independent that a high proportion of Tory voters “don’t believe what he is saying”, and revealed his own analysis shows that 41 per cent of those who voted for Johnson at the last election believe he should step down.

“When two-fifths of the people who voted for him in 2019 think he should go – that’s pretty striking, substantial stuff,” the University of Strathclyde expert said.

“When you lose [trust], it’s a very difficult task to get it back,” he told the BBC. But he urged colleagues not to plunge the party into the “internecine warfare” of a leadership contest in the midst of a cost-of-living crisis.

Speaking to The Independent, Sir John pointed to the latest Opinium poll, which revealed that 75 per cent of 2019 Conservative voters think Johnson broke his own Covid rules – and 61 per cent don’t believe he is telling the truth about alleged lockdown-busting Downing Street parties.

“A high proportion of Tory voters believe he broke the rules and they don’t believe what he is saying – this is a real problem for him,” he said. “The question becomes, what will they believe him on in future?

“So far, Boris Johnson is fighting a losing battle in persuading people that he did not break the rules… The art of rhetoric, at which he is brilliant, may not be sufficient to enable him to restore his reputation.”

He added: “We know from the Barnard Castle episode that people regard rule-breakers during a public health crisis with a great deal of moral disapprobation. The phrase ‘work event’ has entered the lexicon in the same way Barnard Castle did,” the polling expert said.