Neurologist David Nicholl, who helped draft the Operation Yellowhammer report on medicine shortages, said people who support no deal "need to be aware of the harm". 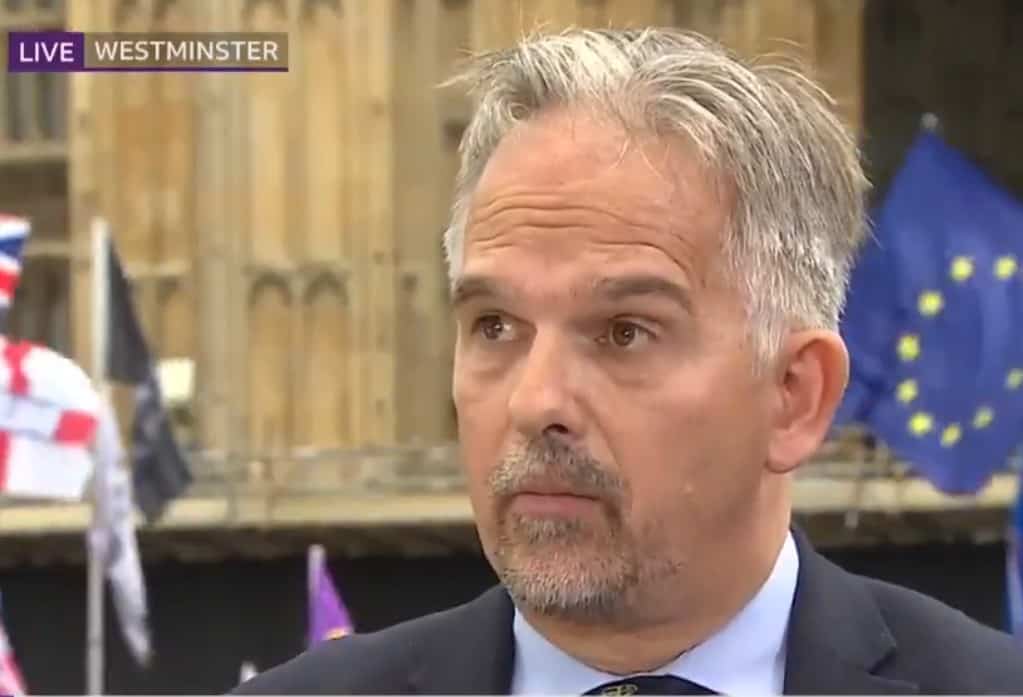 A doctor who advised the government on no deal preparations has said body bags are being stockpiled over concerns there could be an increased mortality rate.

Neurologist David Nicholl, who helped draft the Operation Yellowhammer report on medicine shortages, told the Victoria Derbyshire show that people who support no deal “need to be aware of the harm”.

“The government is stockpiling body bags for the risk of an increased mortality rate.

Mr Nicholl said he spoke out after becoming increasingly worried about some the details of the report.

He warned people could die because of potential problems with access to drugs and radioactive isotopes in the event of a no-deal Brexit.

It comes after three leading think tanks warned a no deal Brexit could “exacerbate” the NHS staffing crisis, impact treatment options for UK nationals in Europe and create medicine shortages.

The Nuffield Trust, The King’s Fund and the Health Foundation wrote to MPs on Tuesday warning of the implications for health and social care services should there be a hard exit.

Conservative MP Martin Vickers disputed claims that a no deal could have serious health implications.

She said: “I don’t accept that that a no deal Brexit is going to bring about a great mortality rate.

“For the past three years we have been planning for a possible no deal Brexit. Detailed planning has been going on with the health service and health lobbies over many years.

“We are taking these concerns very seriously.”