Millennials are spurning calorie-heavy feasts in favour of lighter and meat-free options, profoundly disrupting the food industry according to a recent report. 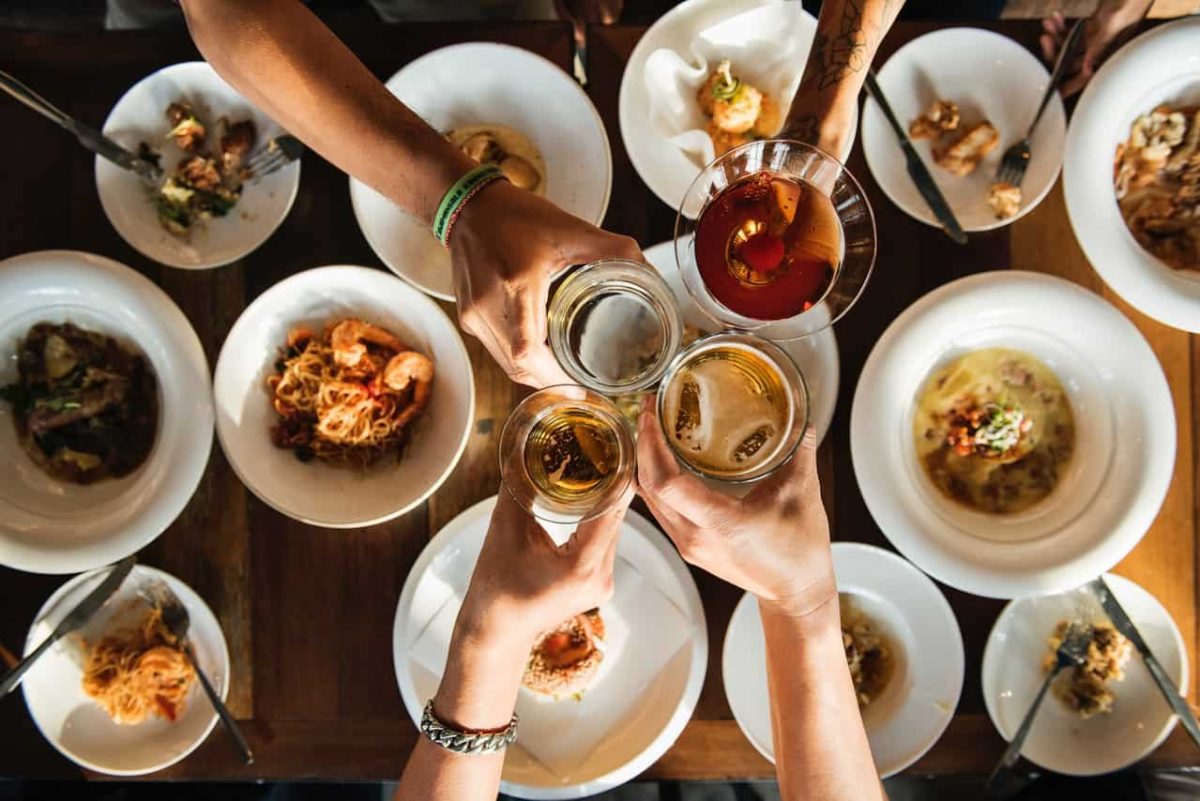 The UK food industry is in serious trouble. Following the spectacular collapse of Jamie Oliver’s eatery chain, the British restaurant sector has slumped for the sixth consecutive quarter. The situation is so dire that food delivery firm Deliveroo has created “Rescue Teams” to identify restaurants at risk of going under, and will offer them special benefits including space in its delivery-only kitchens.

At first blush, this decline might seem to be merely a symptom of the broader problems affecting the British high street. But it echoes similar strain on the packaged food industry, and it’s not solely a British problem. Instead, it points to shifting tastes among consumers. Millennials, in particular, are spurning calorie-heavy feasts in favour of lighter and meat-free options, profoundly disrupting the food industry according to a recent report.

This emerging preference for more nutritious nibbles would seem to pose a serious problem for restaurants and packaged food purveyors, as cooking meals at home from scratch is generally considered to be healthier. Major food producers, however, aren’t giving up so easily. Many so-called legacy brands have begun to adapt their branding in a bid to capture the attention of health- and lifestyle-conscious Millennial and GenZ consumers.

Nestlé-owned Häagen-Dazs, for example, has made a pledge to source high-quality ingredients and phase out the use of GMO ingredients. PepsiCo’s Doritos has been careful to be seen as a playful competitor via experimentation with on-trend flavours. After the success of its Quorn-filled sausage roll, high street baker Greggs is working on vegan versions of all of its bestselling items; KFC is reportedly following suit with vegan alternatives for its famous chicken nuggets.

Younger consumers, whether they’re aware of it or not, have been the catalyst for a major shift in food branding and marketing. Indeed, in today’s world loyalty to brands depends on a combination of nostalgia, healthier ingredients, and a guarantee of a high-quality product. Only those companies that ensure transparency about production standards and sourcing of ingredients stand any chance of competing in this new marketplace.

Producers like Kraft-Heinz, for example, are revamping their classic brands to reach health-conscious consumers without alienating their existing base. The once popular children’s drink Capri Sun is typically shunned by consumers who would otherwise associate the drink with their own childhoods. Now parents, these same shoppers are much harder to win over. To tackle the issue, Kraft-Heinz introduced a range of organic and no-added-sugar versions of the drink, as well as by-product-free Oscar Mayer hot dogs and Kraft mac-and-cheese without artificial colouring. Even Jell-O is getting a health-conscious makeover.

Kraft-Heinz’s new CEO, Miguel Patricio is acutely conscious of the changes which today’s consumers are demanding: “Diversity of thought is very important. I’ve been working in consumer companies for 30 years. The industry is in such a big moment of transformation. It represents a lot of opportunities.”

Perhaps the biggest legacy brand shift is KitKat: in 2017, the iconic chocolate bar underwent its first major recipe change since the Second World War, with producer Nestle adding more milk and cocoa. The changes were made as part of a bid to cut sugar to meet new British government targets. According to Nestle, the tweak is set to slash more than 1,000 tonnes of sugar and three billion calories from Britain’s diet.

The birth of the new, assertive consumer base demanding these shifts has changed how the food industry is being financed, as well. The sea change taking place in the food industry has attracted a range of private equity investments seeking to maintain the feel of classic brands while boosting these brands’ cachet among Millennial and GenZ shoppers. Much like flipping a house, private equity firms are in the business of fixing a leaking business with a view to sell it at a higher price. Almost all natural and organic product brands are now owned by legacy companies.

Last year was one of the busiest years for private equity in the food industry in more than a decade: Brynwood Partners bought the Pillsbury brand from JM Smucker, and private equity giant KKR bought Unilever’s margarine business. At the beginning of 2018, JAB’s Keurig Green Mountain bought Dr. Pepper Snapple Group for a whopping £15.5 billion, making it the largest soft drink deal in history.

Beyond these massive injections of cash, private equity is often key to helping brands in their respective bids to transition and better connect with customers. A prime example of this is Food Union Group, a multinational group of dairy and ice-cream producers. In recent years, the Group has received a total of £183 million in investment from Asian giant PAG and existing investor Meridian Capital, headquartered in Hong Kong.

These added funds allowed Food Union to focus on heritage ice-cream brand Pols, a branch typically ignored by multinationals, and raised product quality standards in direct response to customer demands. Thanks to this investment and subsequent focus on quality and innovation, Food Union became one of the largest dairy and ice-cream producers in Central and Eastern Europe within seven years, posting rising turnover year-by-year. Not surprising that founding Meridian partner Askar Alshinbayev remarked that “Food Union is an investment opportunity backing the growth of a company with strong leadership… and an established track record of creating innovative products that have the capacity to lead in their category.”

At the same time, Food Union broke ground in the burgeoning market of affluent and discerning Chinese consumers, culminating in the completion of two modern dairy plants last year. “With [Food Union’s] technology, know how, and capabilities, Food Union is uniquely positioned to deliver what the Chinese market needs,” declared Weijian Shan, CEO of PAG.

Private equity firms’ willingness to fund these expansions, as well as major brands’ willingness to reinvent themselves, is a ray of hope suggesting that a new generation of lifestyle-conscious consumers hasn’t killed off the food industry after all. Rather, it’s forced iconic brands to go back to the drawing board to seek new markets, new advertising strategies and new tastes.