“Comments like this undermine public trust and reinforce the idea that people were not put first during this crisis." 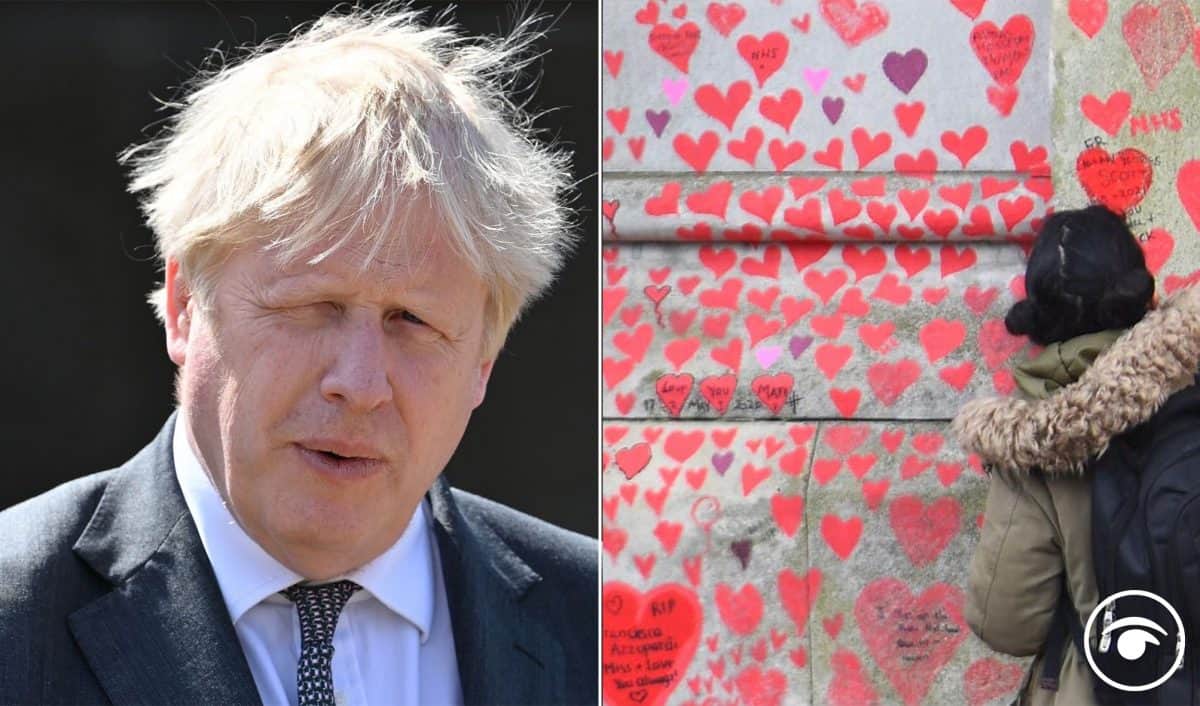 On Monday the Government announced it had “no capacity” at present to launch a public inquiry into the handling of the coronavirus pandemic angering bereaved families. However, in light of recent claims about the PM’s comments about Covid deaths pressure has increased further to begin the inquiry as soon as possible.

The Government had said an inquiry “now is not appropriate” and people who would need to give evidence are “working round the clock” to keep society safe, families were told in a six-page letter from the Government Legal Department.

The Prime Minister’s alleged comments that he would rather see “bodies pile high” than approve a third lockdown shows why a public inquiry is needed now, says GMB Union. Witnesses to Boris Johnson’s alleged “bodies” claim are willing to give evidence under oath to contradict the Prime Minister, according to bombshell reports today.

The union – which represents hundreds of thousands of frontline keyworkers – says the PM must come clean on why they were put in harm’s way and why he thinks it’s ok to let them die.

“Comments like this undermine public trust and reinforce the idea that people were not put first during this crisis.

“The ‘bodies’ the Prime Minister callously seems to believe are an acceptable consequence of keeping so many non-essential outlets and services open are people’s loved ones.

‘They are our members who have shouldered an incredibly heavy burden to see us through – and we’re not there yet.

“We didn’t go into lockdown quick enough. Lessons from other countries showed that was the most effective measure to beat the virus.

“GMB members deserve to know why they were put in harm’s way unnecessarily and if the PM think it’s ok for them to die.

“Before Workers Memorial Day this week, Ministers must classify covid as an industrial disease and put more occupational support in place for long covid sufferers. The Prime Minister needs to show people their lives matter.”

It comes as The Evening Standard reveal that the PM is thought of as ‘untrustworthy’ by six in ten Brits. He is revealed to be trusted by just 35 per cent of voters and deemed untrustworthy by a clear majority of 59 per cent.

The polling results are likely to increase the alarm in the Conservative Party after numerous of leaks and allegations about sleaze.

Aside from the very troubling comments he is said to have made about Covid deaths there are also major questions over the refurbishment of Johnson’s flat, lobbying by financier Lex Greensill and murky exchanges about tax payments with Sir James Dyson.

If that wasn’t enough Dominic Cummings slammed Johnson as ‘unethical, foolish’ and his actions possibly ‘illegal.’