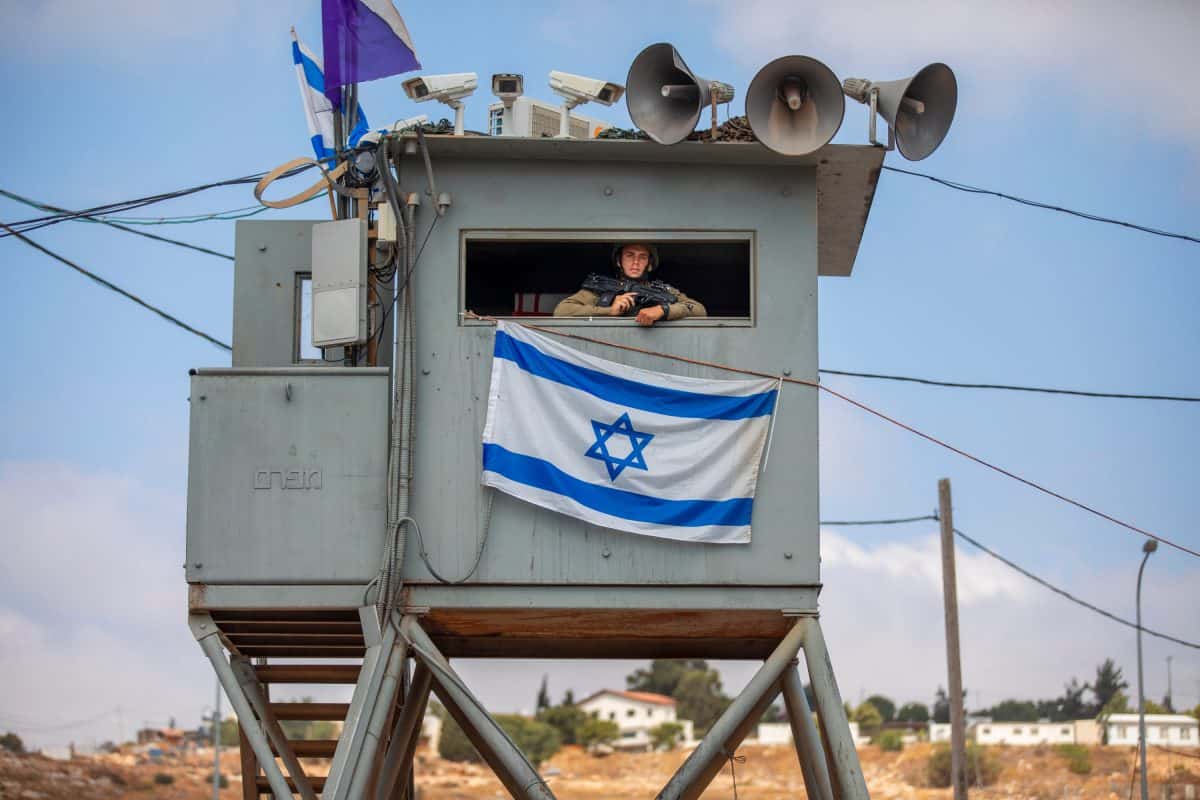 Israeli officials are guilty of apartheid and persecution, according to a Human Rights Watch report which accuses the government of seeking to “maintain the domination by Jewish Israelis over Palestinians”.

The New York-based advocacy group is the first to level such allegations, suggesting that their intervention was made necessary after decades of warnings that the entrenched hold of Israel over Palestinian life now crossed the “threshold” of apartheid.

“This is the starkest finding Human Rights Watch (HRW) has reached on Israeli conduct in the 30 years we’ve been documenting abuses on the ground there,” said Omar Shakir, the group’s Israel and Palestine director, adding that the organisation had never before directly accused Israeli officials of crimes against humanity.

Responding to the claims, Israel’s foreign ministry accused HRW of a “longstanding anti-Israeli agenda”, and said the report was a “propaganda pamphlet” that had “no connection to facts or reality on the ground”.

“The fictional claims that HRW concocted are both preposterous and false,” it added.

Drawing on years of human rights documentation, analysis of Israeli laws and public government planing documents and official statements, HRW compared policies and practices toward nearly seven million Palestinians within the occupied territories and Israel with those concerning the similar number of Jewish Israelis living in the same areas.

It found that there exists a “present-day reality of a single authority, the Israeli government… methodically privileging Jewish Israelis while repressing Palestinians, most severely in the occupied territory.”

Apartheid – which is Afrikaans for “apartness” – was first used in relation to South Africa’s racist segregation against non-white citizens; it is a crime against humanity under international law.

HRW said that inside Israel – where roughly a fifth of nine million citizens are Palestinians – and in the occupied territories, authorities had tried to maximise the land available to Jewish communities, and concentrate most Palestinians in dense population centres.

“The authorities have adopted policies to mitigate what they have openly described as a demographic ‘threat’ from Palestinians,” it said, referring to concerns expressed by Israeli politicians that a majority Palestinian population would endanger the Jewish state.

“In Jerusalem, for example, the government’s plan for the municipality … sets the goal of ‘maintaining a solid Jewish majority in the city’ and even specifies the demographic ratios it hopes to maintain.”

It suggested that Israeli authorities “systematically discriminate against Palestinians”, most dramatically in the occupied territories including the West Bank, which Israel captured in 1967. Several hundred thousand Israeli settlers now live there as citizens – while 2.7 million Palestinians live under military rule.

The report follows similar findings by Israeli rights bodies, including an announcement earlier this year by B’Tselem that claimed the country was an “apartheid regime” as opposed to a democracy.

Another domestic group, Yesh Din, published a legal opinion last summer in which it argued that apartheid was being committed, in findings limited to the West Bank.

Related: Fundraiser for ‘Jimi The Hero’, who jumped into Thames to save woman, passes £25k