The move could damage support for Rebecca Long-Bailey, who has tried to position herself as the standard bearer for the left. 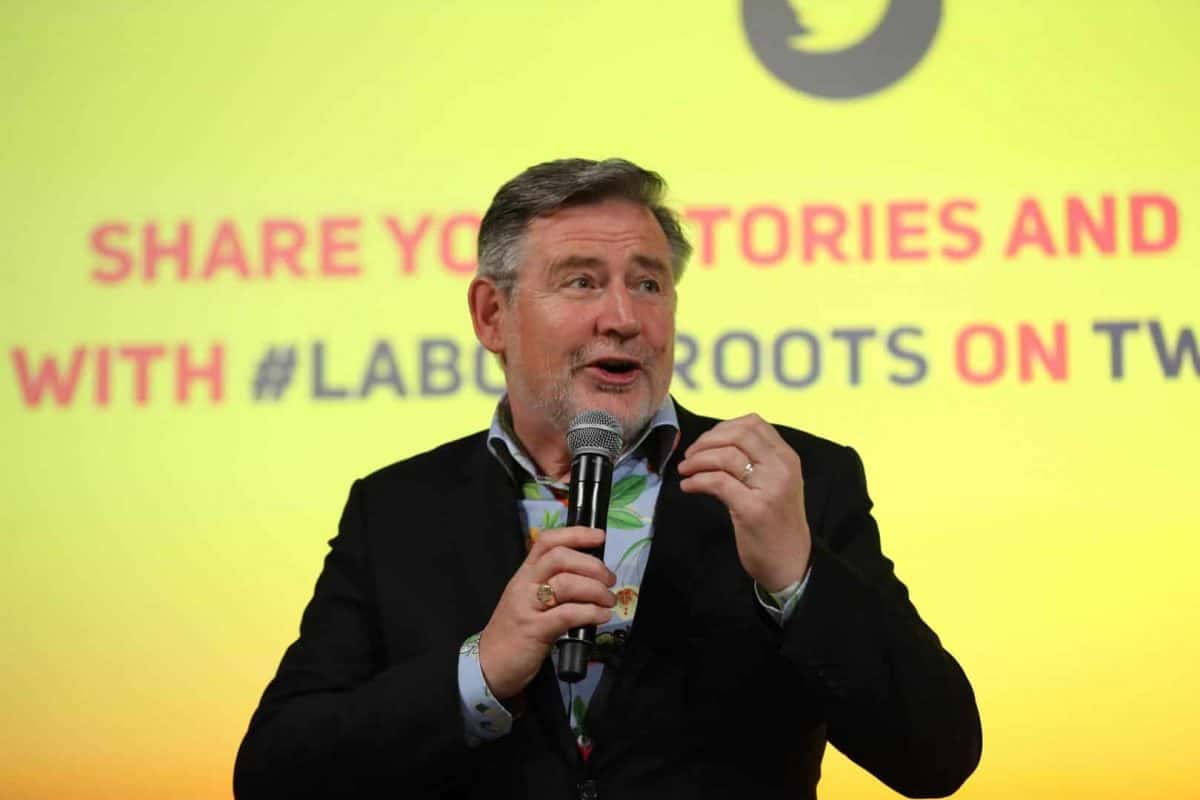 Shadow international trade secretary Barry Gardiner has confirmed he is “considering” a late bid for the Labour leadership.

The Brent North MP, who has developed a following on the left of the party for his defence of Jeremy Corbyn’s policies, would be the seventh candidate to declare if he formally enters the race.

Asked whether he was intending to stand for Labour leader, Mr Gardiner told the Press Association he was “considering it at present”.

Unite union boss Len McCluskey denied reports that he was trying to get Barry Gardiner to declare for the contest as he had more confidence in Mr Gardiner than Rebecca Long-Bailey.

His bid could damage support for shadow business secretary Rebecca Long-Bailey who has tried to position herself as the standard bearer for the left having cooperated with Jeremy Corbyn on many policies in the last Labour manifesto.

Though Barry Gardiner has been loyal to Jeremy Corbyn too,  left wing Labour members may be less pleased with his championing of nuclear power and Trident replacements in the past.

Mr Gardiner held government roles under Tony Blair and Gordon Brown and voted for the Iraq War in 2003. He also backed David Miliband as Labour leader in 2010.

However, not all his colleagues are taking Barry Gardiner seriously as a contender.

Early front-runner Sir Keir Starmer will visit union backers on Thursday in a bid to maintain his edge in the competition.

The shadow Brexit secretary is going to Unison headquarters after the country’s biggest union endorsed him in the battle to replace Mr Corbyn. 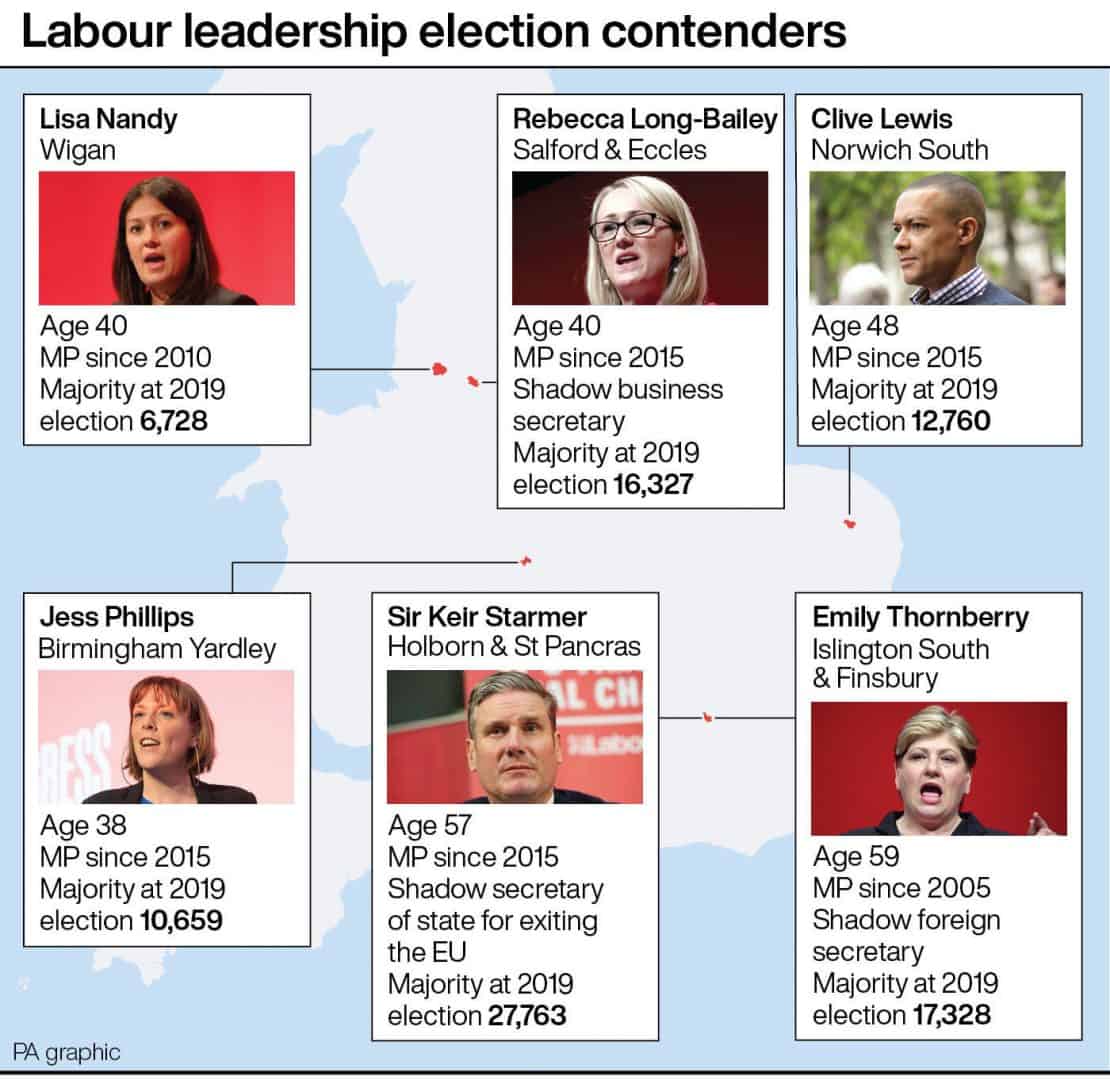 Would-be candidates have until Monday to secure backing to make it into the second round of the battle which will see the new leader announced on April 4.

Sir Keir was the first to receive the backing of enough Labour MPs to enter the second round.

He is well ahead in MP endorsements of his main rival, Ms Long-Bailey, who has been dubbed the “continuity Corbyn” candidate by some.

Candidates need nominations from 10% of Labour MPs and MEPs, who total 212, making the required threshold 22.

Contenders who receive enough nominations will enter phase two of the contest, where they have to secure the backing of 5% of constituency Labour branches or at least three affiliate groups, two of which must be made up of trade unions, to get on the final ballot paper to go to the membership.