The Government has set a target that 75% of all cancers should be diagnosed at an early stage by 2028. 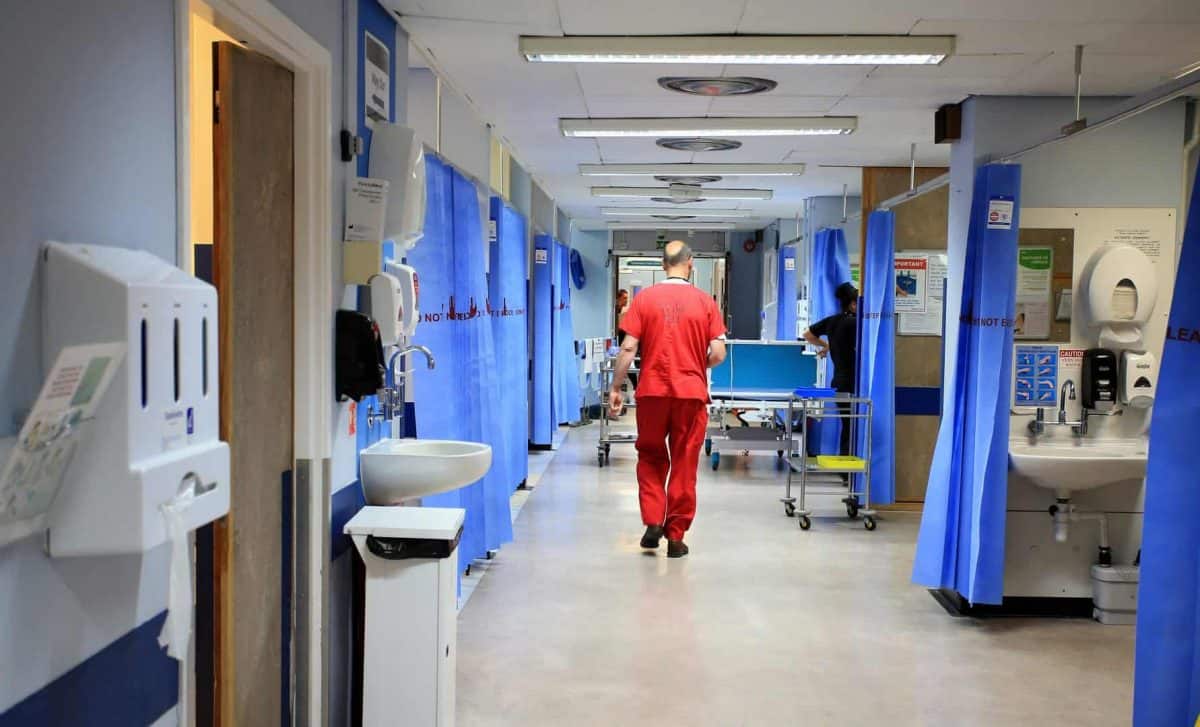 Half of women with ovarian cancer were diagnosed at a late stage over a three-year period, according to analysis.

Women were twice as likely to receive a diagnosis in some areas than others – even when age, one of the biggest risk factors for ovarian cancer, was taken into account, charities found.

The findings are the first to be published from the ovarian cancer audit feasibility pilot study, funded by the British Gynaecological Cancer Society, Target Ovarian Cancer and Ovarian Cancer Action.

On average, only 33% of women between 2015 and 2017 were diagnosed at stages one or two, when the cancer is most treatable and chances of long-term survival are highest.

Half of the women were diagnosed at stage three or four, and data was missing in some areas.

“If we are to drive forward the transformation in ovarian cancer services that we all want to see, it is vital that we have accurate and reliable data that tells us how different areas are performing.”

The charities are calling for the Government to fund a full ovarian cancer audit, and hope that their pilot can be extended to the rest of the UK.

The proportion of women across the country diagnosed at an early stage ranged from 21.8% in North East Essex CCG, to 62.9% in Islington CCG.

The overall diagnosis rate was highest in South West Lincolnshire CCG and lowest in Southwark CCG.

“This can be due to a range of factors including how promptly women go to their GP and are referred for tests and how long it takes to carry these out.

“In some areas there is also a lot of data missing, meaning we can’t be sure what the actual level of early diagnoses is.

“We would like this to be further explored so that we can end these variations in early diagnosis.”

Across England, there was an average of 17% of cases where the stage of diagnosis was not recorded.

A spokeswoman for the NHS said: “The chances of surviving cancer are better than ever before and the NHS Long Term Plan is ramping up action across the country to detect more cancers at an earlier stage, when the chance of survival is best.

“An important step forward is the introduction of a faster diagnosis standard, so that patients can get a definitive diagnosis or the all clear within four weeks.”

The Government has set a target that 75% of all cancers should be diagnosed at an early stage by 2028.