Under the president’s proposals, multinationals would be prevented from shifting profits across borders to exploit tax havens. 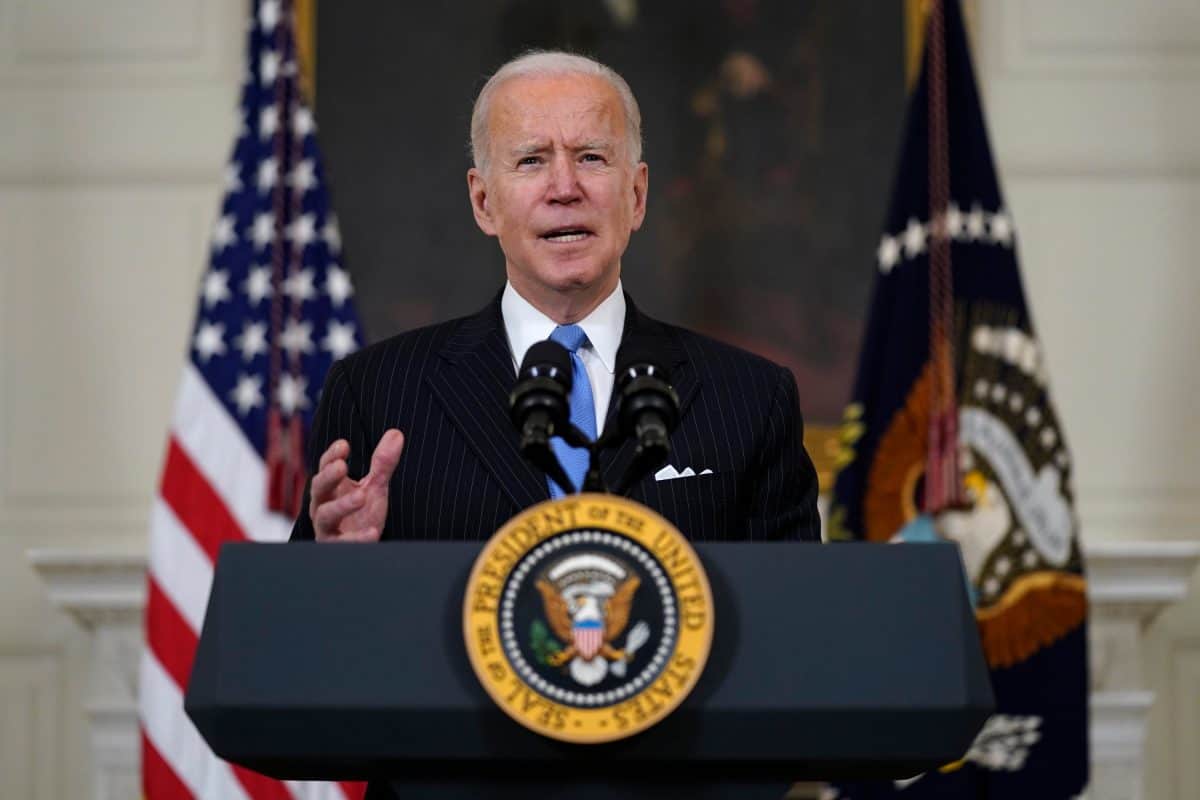 Backing Joe Biden’s plan for a global minimum rate of corporation tax would raise nearly £15 billion and enable Britain to “build back better” the NHS and care system, a think-tank has said.

Under the US president’s proposals, multinationals would be prevented from shifting profits across borders to exploit attractive low-tax locations – a ploy which lets some big tech firms avoid paying British taxes.

It would also set a minimum global corporation tax rate, which the White House initially proposed at 21 per cent – although officials have since said it should be “at least 15 per cent”.

Labour has called on Rishi Sunak, the chancellor, to back the plan. Shadow chancellor Rachel Reeves said Biden’s “historic” proposal could ensure multinational tech giants like Facebook paid their “fair share” of tax – while generating billions for public services.

Now, in a briefing paper published today, the IPPR Centre for Economic Justice suggests that adopting Biden’s plan would net the UK billions – significantly aiding its post-coronavirus recovery, and ending a decades-long “race to the bottom” between countries trying to undercut one another on corporation tax.

The progressive think-tank said a global tax threshold of 21 per cent would increase UK tax receipts by £14.7 billion – enabling the UK to undergo a thorough rebuilding of the NHS and care system after the pandemic.

It points out that the changes would not hand companies already paying full taxes in Britain higher bills, because the new UK corporation tax rate is already 25 per cent. Instead, the new tax levy would be tightly targeted – affecting only those firms who currently benefit from moving their profits overseas.

George Dibb, head of the IPPR Centre for Economic Justice, said: “Boris Johnson and the UK government, as hosts of the G7 meeting this month, have an enormous opportunity to shape the global economic consensus as we emerge from the Covid-19 pandemic.

“Supporting the Biden plan for a global minimum corporation tax is an opportunity to ensure that the recovery is built on a fair tax base, where companies and countries compete on a level playing field.

“Yet the window of opportunity may be narrow. Failure to reach consensus has held these negotiations up for years, until the new US administration kick-started the process again. The UK should not miss the opportunity to seize global leadership on the issue.”

In a letter to Sunak last month, Reeves questioned why the UK was alone among the G7 countries gathering in Cornwall this month in appearing “lukewarm” about the Biden plan.

“This global pact will bring in billions of pounds in extra tax benefiting Britain, while stopping huge multinationals and online giants from undercutting our businesses,” she said.

“By making sure they pay their fair share in Britain, we can level the playing field for our brilliant businesses, and build an economic recovery with thriving industries and good, secure jobs for all.”

The government has insisted that it wants an international solution to the “tax challenges” posed by the rise of the tech giants and the digital economy.

However it argues that reform should focus on making multinationals pay more tax in the countries where they make sales and operate.

Officials are said to believe that Biden’s plan would disproportionately benefit the US, with firms simply paying more tax in California.

Carsten Jung, a senior economist at IPPR, said: “This is the opportunity to fix a system that allowed highly profitable global firms to shirk their responsibility to society. For years, big businesses all round the world have avoided taxes, to the tune of $500 billion per year.

“This gigantic tax avoidance scheme has operated at the expense of all those domestic businesses that do pay their fair taxes. Fixing this will restore the level playing field for all UK businesses, and it will address one of the big economic injustices of our time.

“Fixing this would also deliver a long-term boost to UK tax revenues which can be spent on key national priorities – for example it would be more than enough to fix the multi-billion pound funding gap in the NHS and care system.”

Related: Ed Miliband calls for workers to be put on company boards