Unelected bureaucrats telling people what to do? 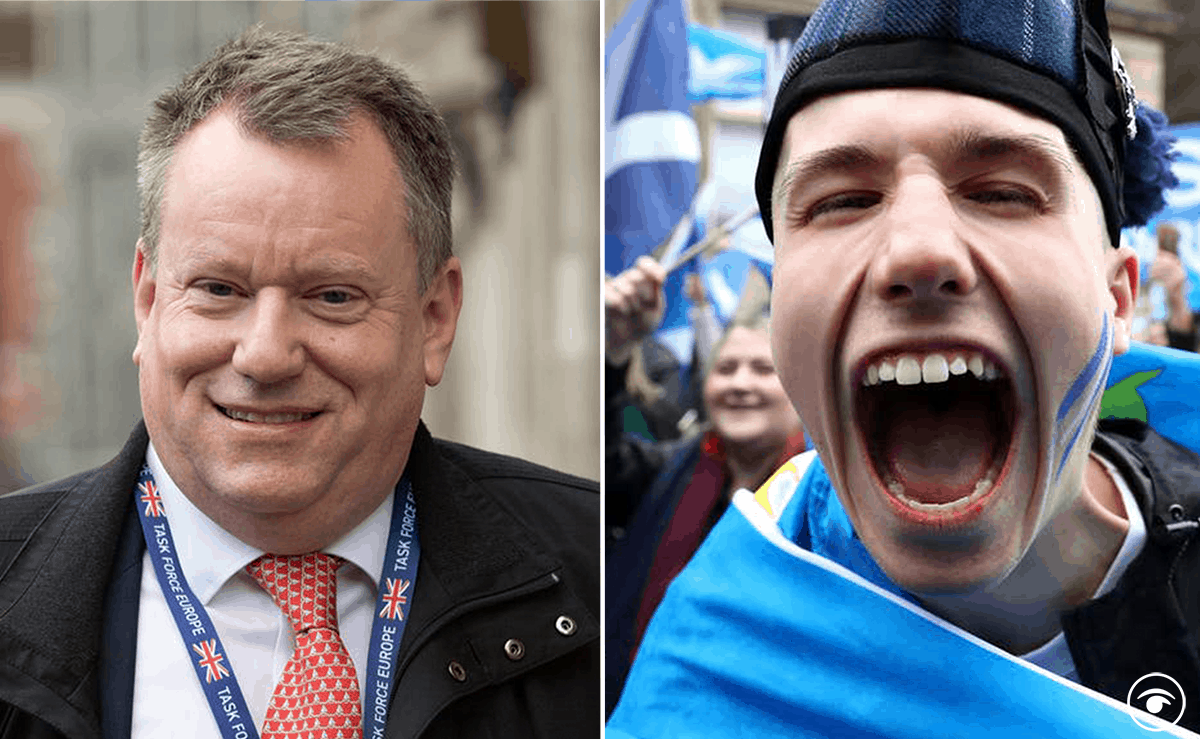 David Frost has demanded that all devolved nations inform him of any contact with the European Union in a move that has been branded “clumsy control-freakery”.

In his letter, Cabinet Secretary David Frost, who (as The National reports) has never won a democratic election, stressed that he had “overall control” of the UK’s “relationship with the EU”, a position he was elevated to after being made a life peer by Prime Minister Boris Johnson.

The top Tory’s letter was sent to the governments in Edinburgh, Cardiff, and Belfast, as well as the Chief Ministers of Jersey, Guernsey and the Isle of Man.

It warns these various administrations against having any contact with the EU without informing Westminster of its “content”, something Frost claims will help the UK conduct its “international affairs” effectively.

Good thread here. Astonishing that we have an unelected & unaccountable Bureaucrat (sitting as a Minister in the Lords) trying to tell elected Ministers accountable to devolved administrations what they can and can’t do. https://t.co/fiWRBjw2P3