Tory minister with a modicum of principle resigns. 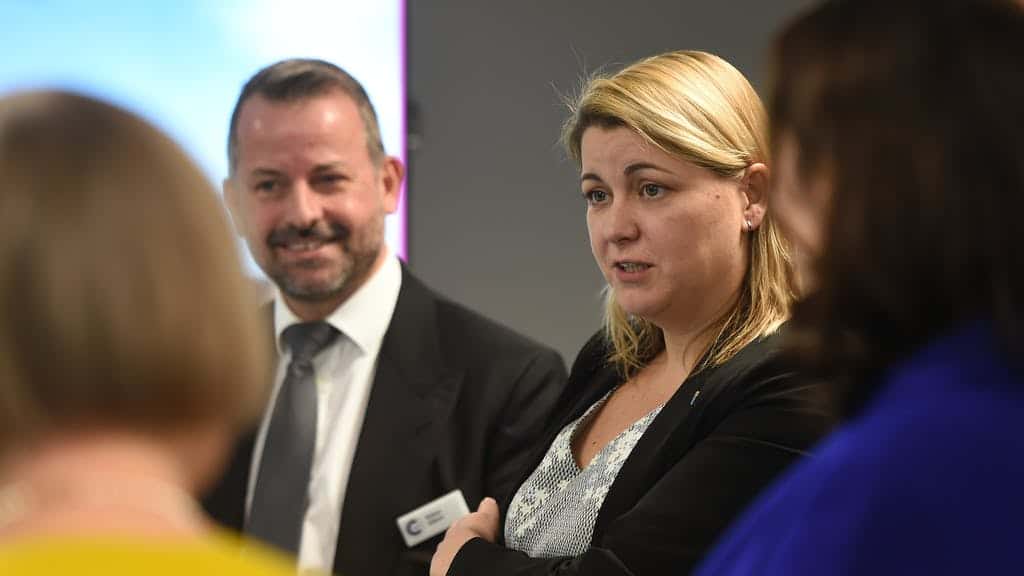 A minister has resigned and a furious backlash is brewing among Conservative MPs over the Government’s decision to cut billions from the overseas aid budget.

Foreign Office Minister Baroness (Liz) Sugg quit in protest at the plan to slash the budget to 0.5 per cent of gross national income in 2021, in spite of promises not to reduce it in the Tory manifesto.

Chancellor Rishi Sunak announced the move in the Spending Review on Wednesday, but said the Government’s “intention” is to return to spending 0.7 per cent on foreign aid when the fiscal situation allows.

However, Baroness Sugg, whose brief included sustainable development, said pledges should be kept in the “tough times as well as the good” and branded the plan “fundamentally wrong”.

And another Tory minister with a modicum of principle resigns

This time over the cutting of foreign aid

Worth noting that the 0.7% for foreign aid is in the Tory manifesto

Then again, so is securing a FTA with the EU #ToryLies https://t.co/XfaRl4MiWd