And just 3 per cent of Tory voters, according to polling released today. 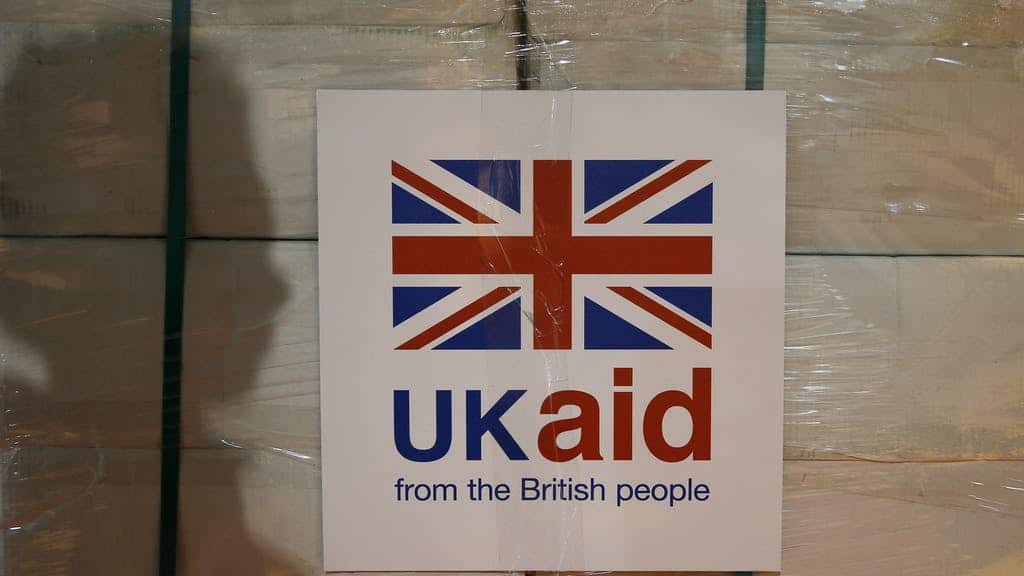 Fewer than one in five Brits oppose the Chancellor’s decision to cut the foreign aid budget, polling has found.

Rishi Sunak has been forced to defend slashing overseas aid from 0.7 per cent to 0.5 per cent of gross national income (GNI) today.

Making TV appearances he insisted that Britain is not turning its back on the world’s poorest people, adding that we are in the midst of an “economic emergency”.

But he has received fierce backlash from within the party, with a number of prominent Conservatives publicly expressing concern at the move which reneges on a manifesto commitment and could even break UK law.

David Cameron, who was responsible for enshrining the 0.7 per cent commitment in law, also said the Government’s decision was a “very sad moment”, while Tobias Ellwood, the Defence Committee chairman, warned China and Russia are likely to extend their “authoritarian influence” as a result of the “vacuum” created by the UK “downgrading” its soft power programmes.

The decision, however, has not been met with resistance from the public, with new polling showing just 18 per cent of Brits oppose it.

Indeed, 92 per cent of Conservative voters say they support cutting the foreign aid budget compared to just 3 per cent who oppose.

That shrinks to 44 per cent of Labour voters and 49 per cent of people who vote Lib Dems.