Awks: Rees-Mogg and Guru-Murthy clash over Brexit and Baker comments

The former business minister seems to have forgot that he was once in favour of a second referendum on the EU question - as this clip proves. 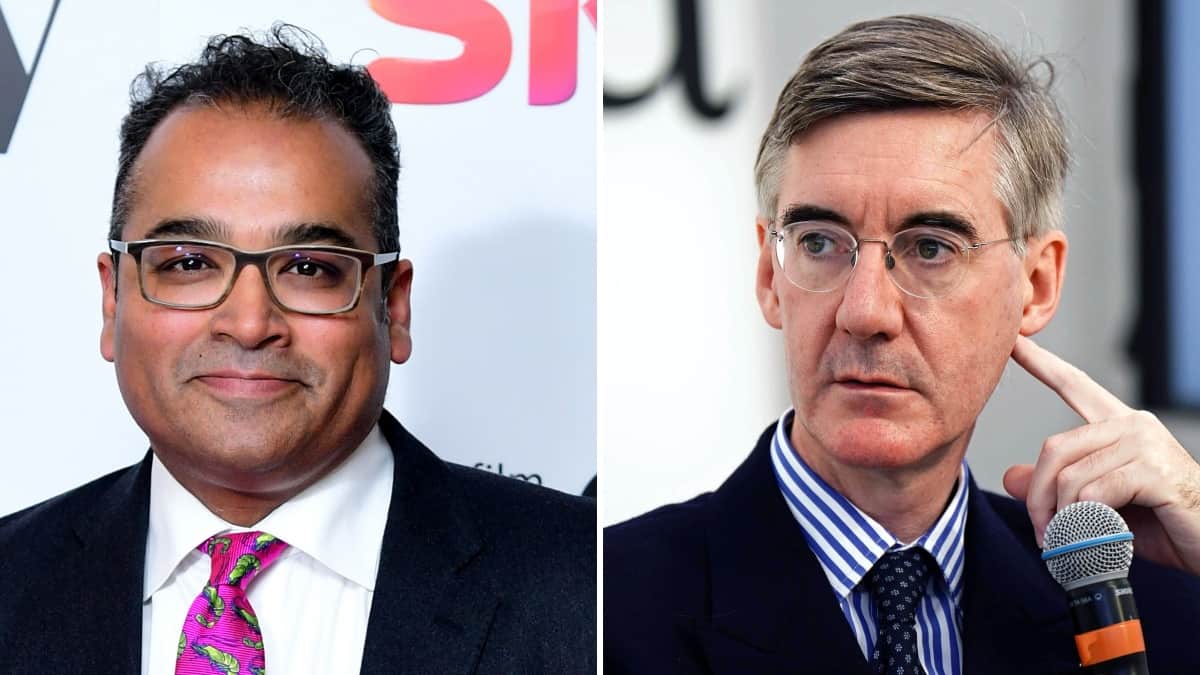 Amid concerns among some Tory MPs at the decision to raise taxes as the country is entering a recession, Rees-Mogg said ministers should be seeking to cut spending through efficiency savings in public services.

“Taxation has got too high and there are issues with the level of expenditure that we have got,” he told Channel 4 News.

The former business secretary also clashed with Krishnan Guru-Murthy over Brexit after new polling showed 56 per cent of Brits think the UK was wrong to leave compared to 32 per cent who still believe it was the right decision.

It equates to a massive 24 point gap – which is the highest ever.

Rees-Mogg dismissed claims that there should be a second referendum on the issue and called on Guru-Murthy to apologise for calling his colleague a c*** off-camera.

What seems to have slipped Rees-Mogg’s mind is that he was one of the people petitioning in favour of a second referendum in 2011.

Watch what he had to say below: