The chancellor has sparked an in-party revolt over his decision to ramp up taxation. 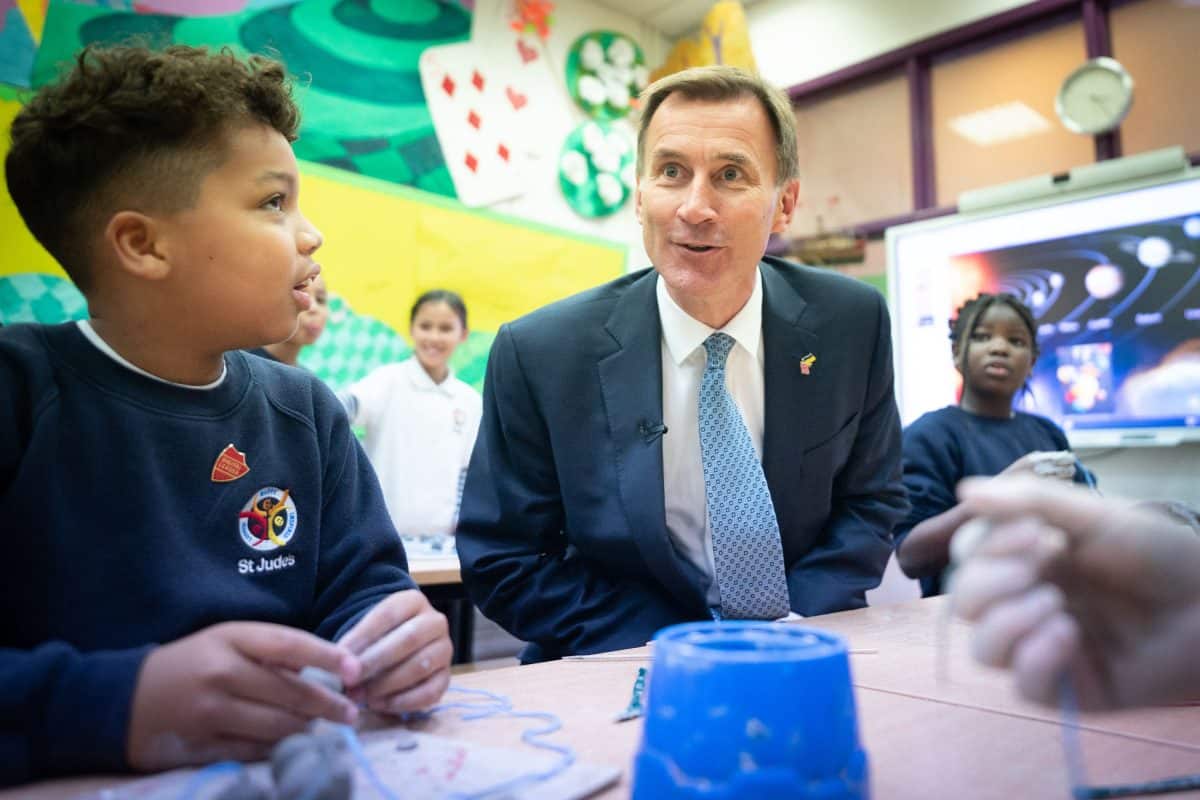 Jeremy Hunt’s autumn statement has opened up divisions within the Conservative Party, with Jacob Rees-Mogg accusing him of taking the “easy option “of putting up taxes.

There are concerns among some Tory MPs at the decision to raise taxes as the country is entering a recession, with many preferring the chancellor cut spending through efficiency savings in public services.

“Taxation has got too high and there are issues with the level of expenditure that we have got,” the former business secretary told Channel 4 News.

“I think there is a real problem with fiscal drag bringing more and more people into the 40p (tax) band who, particularly if they are living in the South of England, are not necessarily particularly well-off.

“That is going to be hard for them paying an extra level of tax on top of what they are already paying.

“Also freezing the basic band is going to be a burden for all taxpayers, even those who are still in receipt of benefit.

“I think we need to look at the efficiency of government to make sure money is well spent before reaching for the easy option of putting up taxes.

“What we actually need to be doing is having a strategy for growth and looking to lower taxes.”

His comments will cause concern among ministers after another former minister, Esther McVey, warned she could not support tax rises if the Government continued to press ahead with the HS2 rail link.

The chancellor took a visit to St Jude’s Primary School shortly after delivering the autumn statement, but he might have missed the significance of the patron saint, who is venerated in some circles as the “patron saint of hopeless causes”.