“To threaten Jersey like this is clearly unacceptable and disproportionate," Jersey's external relations minister said. 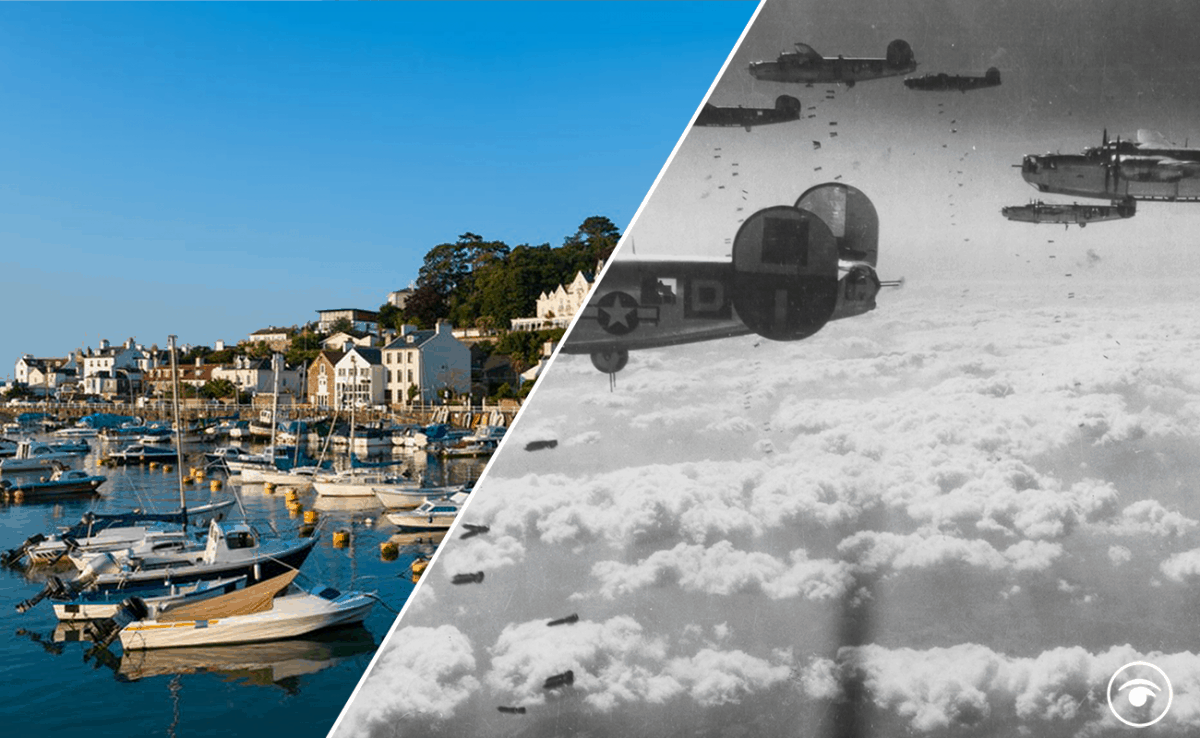 The UK and Jersey have hit out at France for making “disproportionate” threats after Paris warned it could cut off electricity to the island in a row over post-Brexit fishing rights.

Maritime minister Annick Girardin warned on Tuesday France was ready to take “retaliatory measures” after accusing the Channel Island of dragging its feet over issuing new licences to French boats.

The UK Government said the move was “clearly unacceptable” as efforts to resolve the row continued.

One person reportedly said that even the Nazis wouldn’t stoop to the same levels, according to Telegraph reports.

“At least when the Germans invaded they kept the lights on,"

Jersey’s External Relations Minister, Ian Gorst, insisted that there was no justification for such severe measures.

The row came after the island implemented new requirements under the terms of the UK-EU trade deal for boats to submit evidence of their past fishing activities in order to receive a licence to carry on operating in Jersey waters.

A UK Government spokesman said: “To threaten Jersey like this is clearly unacceptable and disproportionate.

“We are working closely with the EU and Jersey on fisheries access provisions following the end of the transition period so trust the French will use the mechanisms of our new treaty to solve problems.”

Mr Gorst told the BBC Radio 4 Today programme: “This is not the first threat that the French have made to either Jersey or the United Kingdom since we are into this new deal.

“It would seem disproportionate to cut off electricity for the sake of needing to provide extra details so that we can refine the licences.”

“I am sorry that it has come to this”

On Wednesday Mr Gorst held talks with Marc Lefevre, the president of the La Manche region of northern France, on the “difficult set of issues relating to fishing licences”.

“There are a number of important matters which we will continue to work through,” he said.

Jersey receives 95 per cent of its electricity from France through three undersea cables.

This afternoon, I had a good conversation with the President of La Manche @MarcLefevreCD50 on what are a difficult set of issues relating to fishing licences. There are a number of important matters which we will continue to work through.

Ms Girardin told the French parliament that it gave Paris the “means” to act against the island if the issue could not be resolved.

“Even though I am sorry that it has come to this, we will do so if we have to,” she said.

Mr Gorst, however, said the island was not seeking to bar boats which had historically fished in Jersey waters and insisted the dispute could be resolved amicably.

He said that of the 41 boats which sought licences under the new rules last Friday, all but 17 had provided the evidence required.

“The trade deal is clear but I think there has been some confusion about how it needs to be implemented, because we absolutely respect the historic rights of French fishermen to fish in Jersey waters as they have been doing for centuries,” he said.

“I do think a solution can be found. I am optimistic that we can provide extra time to allow this evidence to be provided.”

He said the Jersey government was now seeking permission from London and Brussels to speak directly with the French fishermen concerned to resolve the issue.