Northern Ireland’s First Minister was quizzed on her views during libel proceedings against a celebrity doctor who tweeted an unsubstantiated rumour that she had an affair. 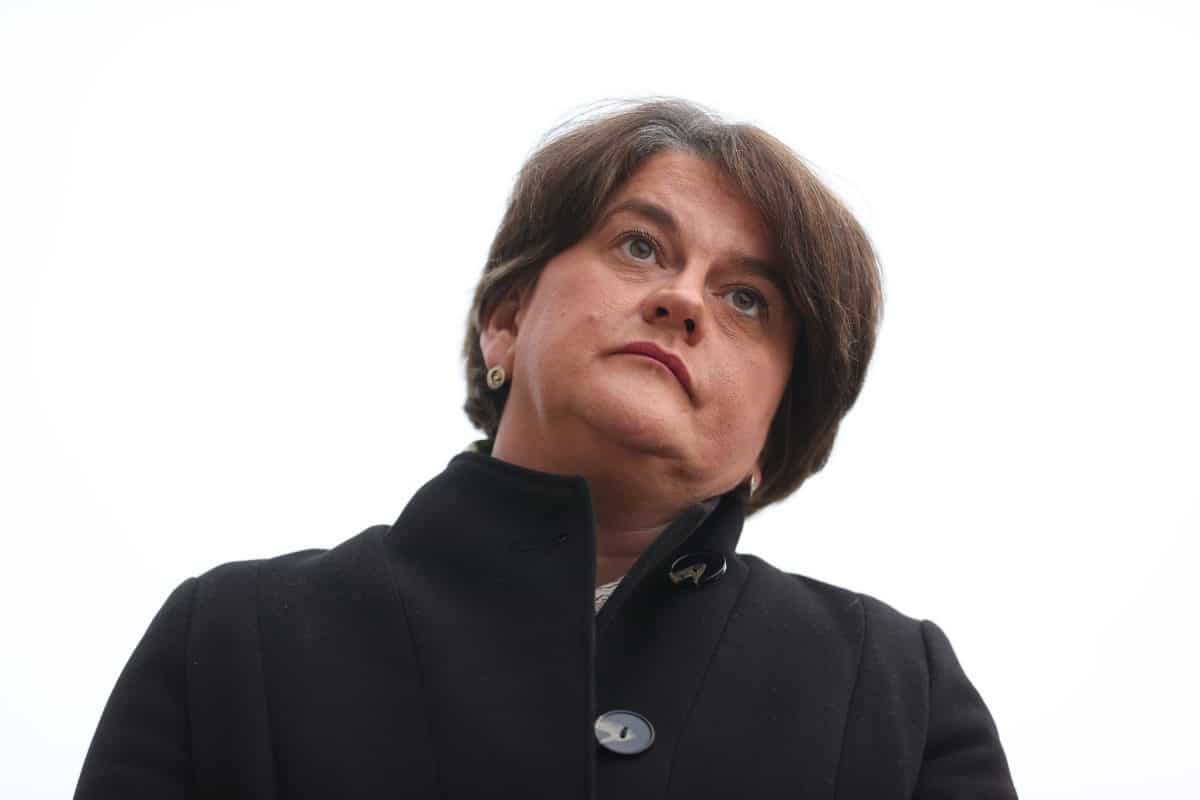 Arlene Foster has claims she gets “very distressed” when she is referred to as homophobic.

Northern Ireland’s First Minister was quizzed on her views during libel proceedings against a celebrity doctor who tweeted an unsubstantiated rumour that she had an affair.

The tweet by Dr Christian Jessen, on 23 December 2019, referred to Foster as “the sanctity of marriage preaching woman”, adding: “It always comes back to bite them on the arse in the end.”

The DUP had in the past opposed attempts to allow same-sex marriage in Northern Ireland. It was extended to the region following legislation at Westminster while Stormont was suspended.

The DUP opposed same-sex marriage on religious grounds, arguing that marriage should be between a man and a woman and that civil partnerships were already available to same-sex couples.

Foster, who leads the party, was asked during proceedings at the High Court in Belfast if she took the “traditional view of marriage” that it is a union between a man and a woman.

“Yes, I take the traditional view, the church-based view, yes,” she responded. Asked if she was homophobic, Foster responded “no”.

Mr Justice McAlinden said there is a “big difference between holding strong religious views about the sanctity of marriage between a man and a woman and having an irrational hatred of homosexuals”.

Foster agreed: “There is, absolutely. I get very distressed when people do actually call me a homophobe because that’s something I am not.

“I do think, unfortunately, in politics sometimes, if you take a nuanced position on one issue it becomes a much wider piece, and that’s unfortunately the case – if you cannot explain it in 140 characters in today’s society then it must be true – it is simply not true.

“I have never in my own political utterances said anything in connection with people who are homosexual and that’s why I do get quite upset when people call me a homophobe.”

Related: Writers at The Sun shun diversity and inclusion training