Writers at the tabloid received an email this morning complaining "not many people have signed up yet". 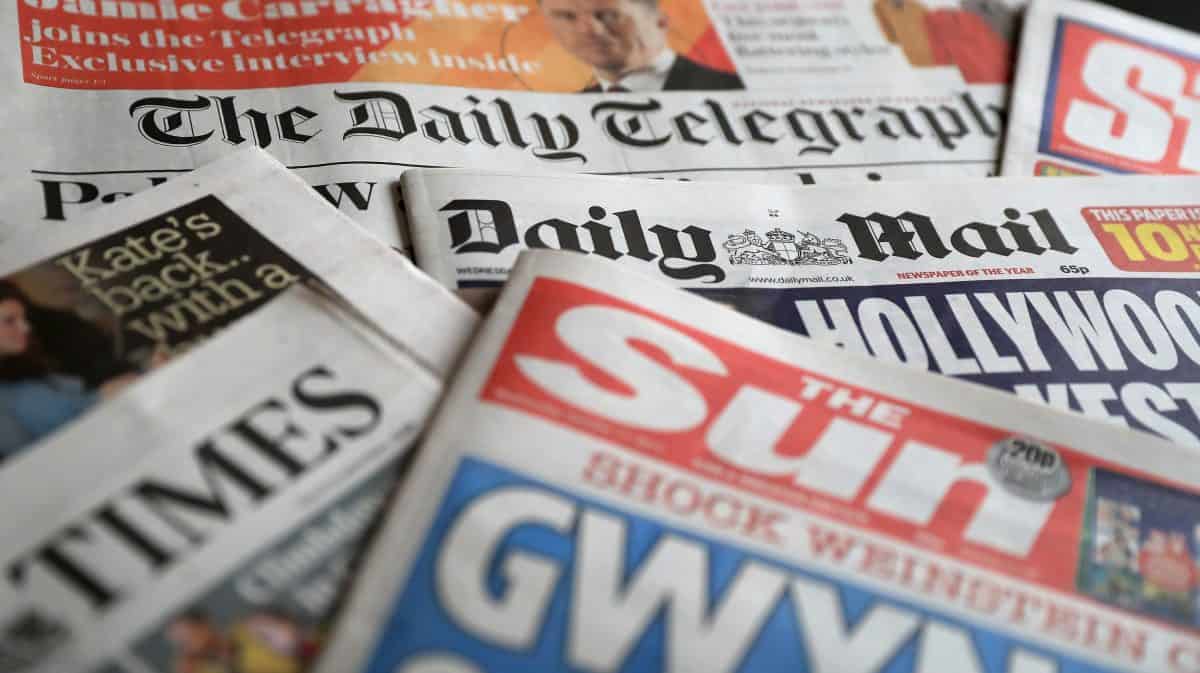 Staff at The Sun have reportedly shunned diversity and inclusion training, according to rabble-rousing political blog Guido Fawkes.

Writers at the right-wing tabloid reportedly received an email this morning complaining that “not many people have signed up yet – there are two sessions today that are only half full. Please can we have some more attendees”.

Further sessions “will be added until everyone attends”, the email added. The sessions are reportedly run by journalist Amardeep Bassey, who has “witnessed first hand the potential pitfalls when working among ethnically diverse communities”, Guido reported.

Meanwhile, McDonald’s has announced it will mandate worker training to combat harassment, discrimination and violence in its restaurants worldwide starting next year. The training requirement will impact two million workers at 39,000 stores worldwide.

“It’s really important that we be very clear: a safe and respectful workplace where people feel like they’re going to be protected is critically important for our business,” McDonald’s president and chief executive Chris Kempczinski told the Associated Press in an interview. “It’s just what society is expecting.”

The change is part of a larger reckoning over sexual harassment at McDonald’s. At least 50 workers have filed charges against the company over the last five years, alleging physical and verbal harassment and, in some cases, retaliation when they complained.

The problem was not confined to restaurants. In November 2019, McDonald’s fired its former chief executive Steve Easterbrook after he acknowledged having a relationship with an employee.