Another bad week for the government in the eyes on the public. 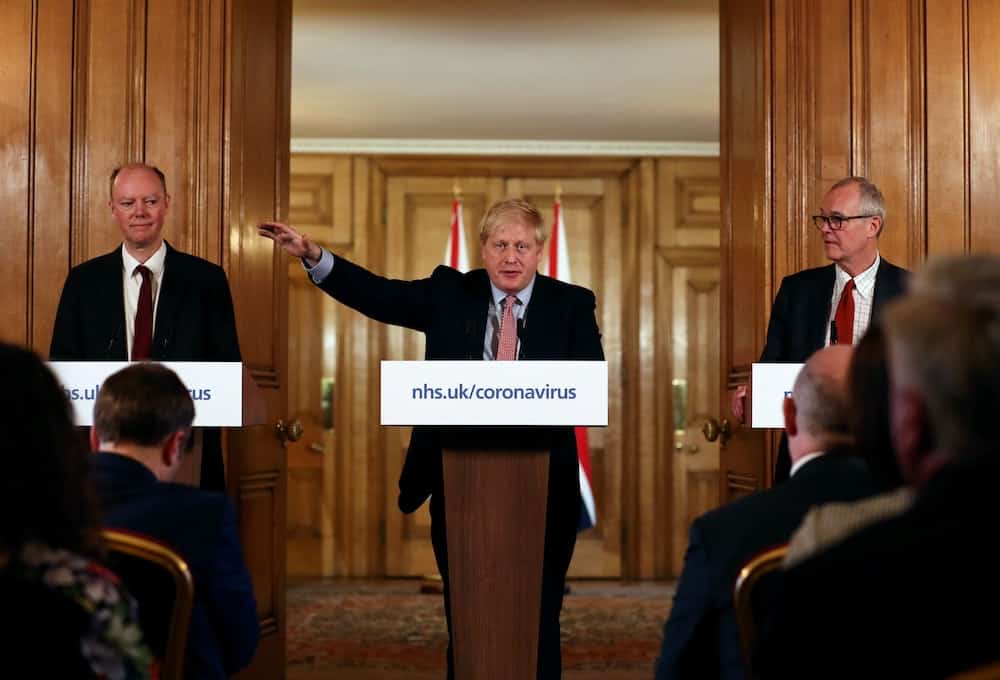 The government’s approval rating fell to record lows this week.

Half (49 per cent) of the UK public now disapprove of the government while only 30 per cent approve.

There is some relief for the government, as Boris Johnson narrowly regains his position as the public’s preferred Prime Minister after Kier Starmer stole the title for the first time last week.

A third think the Labour leader would do a better job leading the country, compared to 34 per cent who think the same about Johnson.

It follows a fall in Starmer’s approval ratings, from 46 per cent to 43 per cent.

This is despite significant gains over the course of Covid-19.

The Conservatives subsequently retain their 4 point lead. Labour is 2 points down and the Liberal Democrats are 2 points up this week.

Brexit also continues to be a sticking point as the scale of the economic crisis is revealed.

Forty-six per cent expect Brexit to have a negative impact on the economic recovery from the pandemic vs. 18 per cent who are expecting a positive impact.

Adam Drummond, head of political polling at Opinium, comments: “While the government may be keen to re-open, the public are looking ahead and with trepidation and aren’t expecting this release to be anything but temporary.

“Approval of the government’s handling of the situation remains poor and, while voters are aware of the worsening economic implications of lockdown, concerns about public health are consistently cited by more people in our issues tracker suggesting that getting the health situation under control remains the public’s priority.”