Discriminatory keywords such as ‘transphobic’, ‘white supremacists’ and ‘anti-gay’ were not excluded by the platform.

by Ben Gelblum
in Media, Technology 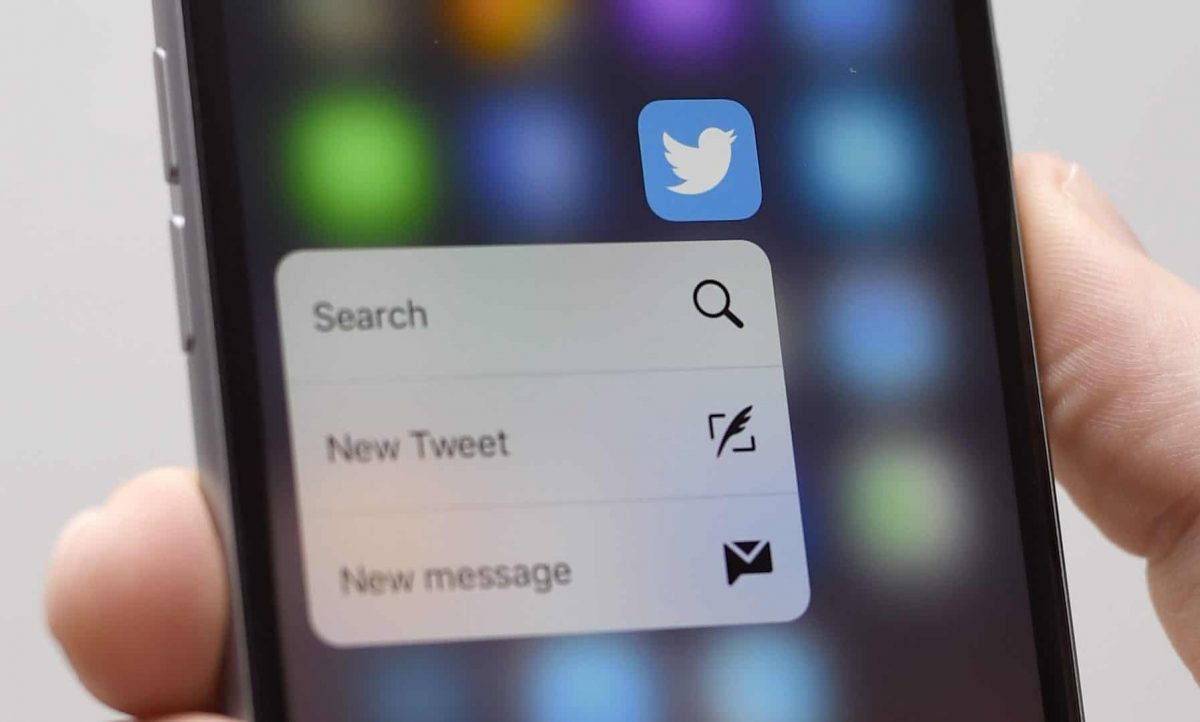 Twitter has apologised for letting adverts on the platform target hate groups including neo-Nazis and homophobes.

The firm allows advertisers to target people using specific keywords based on what they share in tweets, like, or what they search.

An investigation by the BBC found discriminatory terms such as “transphobic”, “white supremacists” and “anti-gay” were not being excluded during the ad setup process.

“Neo-Nazi”, which also slipped through the net, could reach an estimated audience of between 67,000 and 81,000 people in the UK, the report claims.

Despite Twitter’s website saying adverts can be reviewed before running in campaigns, it is claimed generic test adverts using offensive terms were approved.

“They are submitted for approval on an automatic basis, based on an account’s advertising status, its historical use of Twitter and other evolving factors,” it states.

The report said it was possible to target vulnerable groups as well, such as the keywords “anorexic”, “bulimic”, “anorexia” and “bulimia” at 13 to 24-year-olds.

Twitter responded saying it does ban certain sensitive words from its ad tool but the particular examples were an “error” and it has now fixed the issue.

“Twitter has specific policies related to keyword targeting, which exist to protect the public conversation,” a spokeswoman said.

“Preventative measures include banning certain sensitive or discriminatory terms, which we update on a continuous basis.

“In this instance, some of these terms were permitted for targeting purposes. This was an error.

“We’re very sorry this happened and soon as we were made aware of the issue we rectified it.

“We continue to enforce our ads policies, including restricting the promotion of content in a wide range of areas, including inappropriate content targeting minors.”

Ahead of the UK general election, Twitter banned political ads, as did TikTok, while Google banned advertisers from targeting voters based on their political affiliation. 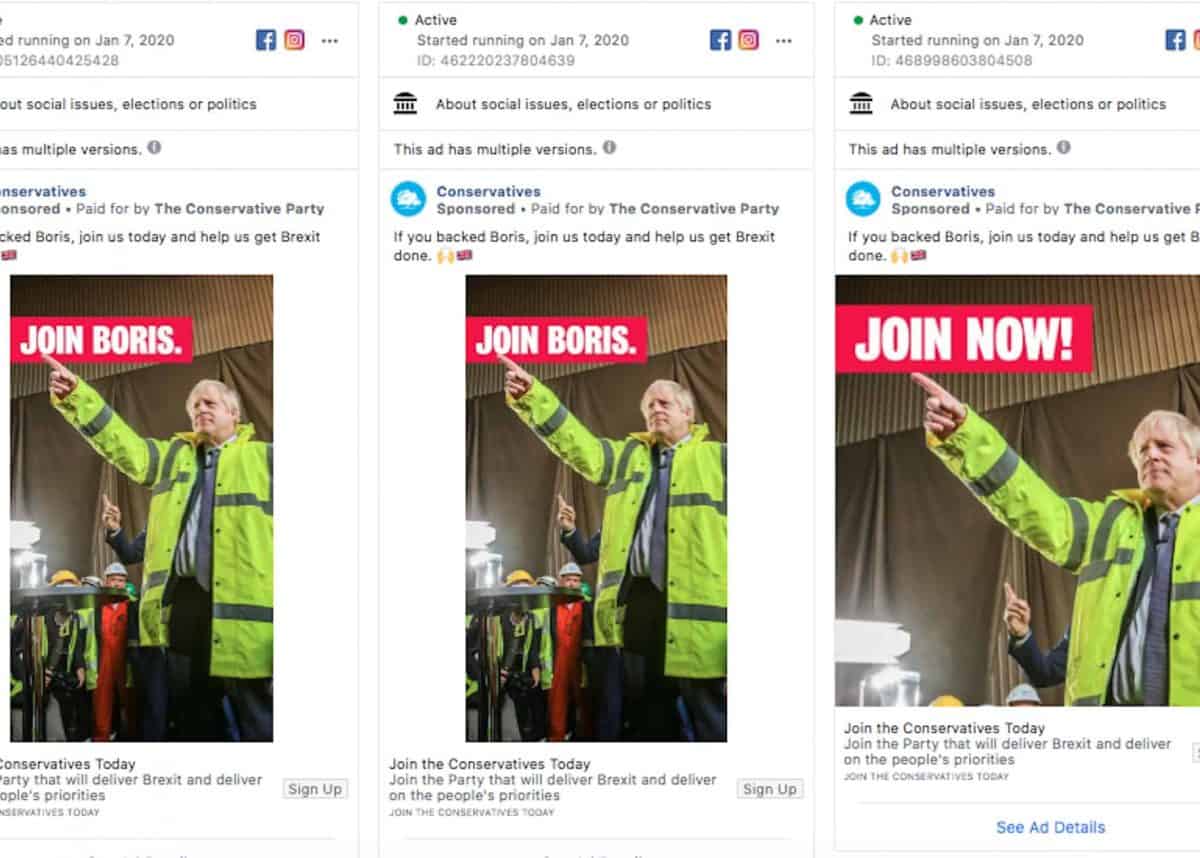 By Ben Gelblum and Jamie Harris