Miller's new party, True and Fair, will aim to "hold the government to account" and move beyond the "politics of incompetence". 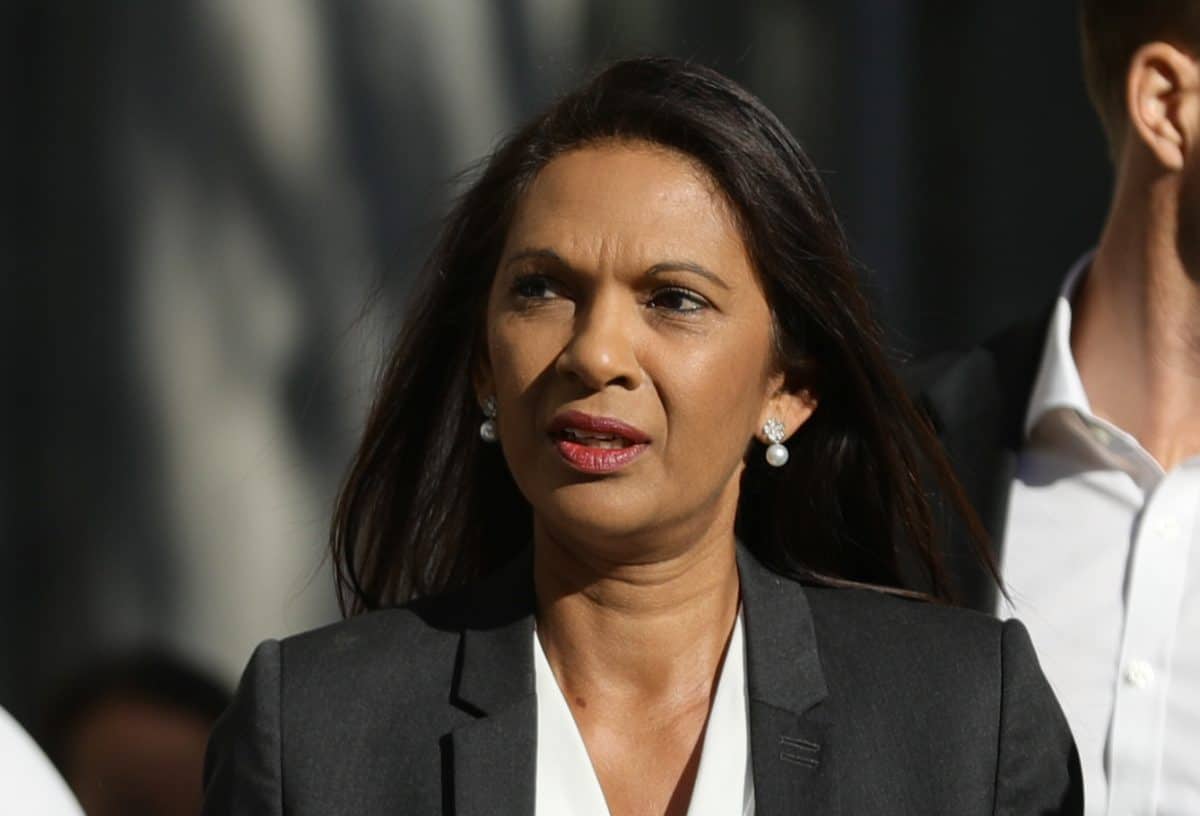 An anti-Brexit campaigner is set to launch a new political party called True and Fair.

Gina Miller, a business owner and activist who sued the government over its authority to act on the Brexit vote without the approval of the Parliament, motivated the launch of her new party by saying “voters deserve better”.

She said: “This government needs to be held to account.

“Voters deserve better than the current politics of incompetence and self-interest.”

One Twitter user complained the new party would add to the range of liberal, left-wing, pro-EU, anti-Tory parties, which could split the vote further.

And another added: “We have First Past The Post. This will further divide the non-Tory party and prolong the Conservative government.

“She should get involved in getting proportional representation.”

Miller took the UK government to court over a decision to trigger Article 50, when Theresa May was prime minister.

Later, when Boris Johnson announced in August 2019 that he intended to suspend Parliament for five weeks ahead of an extended Brexit deadline of 31 October the same year, Miller submitted a legal challenge and won.

She previously launched a campaign in 2012 which was also called True and Fair.

If Miller’s party is approved by the Electoral Commission, it will join a range of small parties launched over the past few years.

Rejoin EU, which had a London Mayor candidate this year, wants to get rid of Brexit – and calls for changes to the First Past the Post electoral system, action on climate change and more compassion in politics. The party has been supported by Volt, another pro-European party which has been launched since the EU referendum.

Renew Party also expressed interest in repairing London’s relationship with Europe, and ensure the city remains a part of it. The party distinguished itself when campaigning in the London elections by claiming it would focus on attracting tech businesses to the city. It also believes in crime prevention among young people and is outraged by police station closures.

There is enduring frustration in some corners that the Labour party has not been more vocal on Brexit.

Alexandra Bulat, the first Romanian-born County Councillor in the UK, who won in the last local elections on behalf of Labour, expressed her disappointment this week as the Labour party conference got underway.

She said Keir Starmer’s recent essay only mentioned “migrants”, “immigrants” and “EU citizens” in passing – and alongside “terrorism” and “climate change”.