Answering the accusations in the Commons was a health minister who used to work as a lobbyist for Serco. 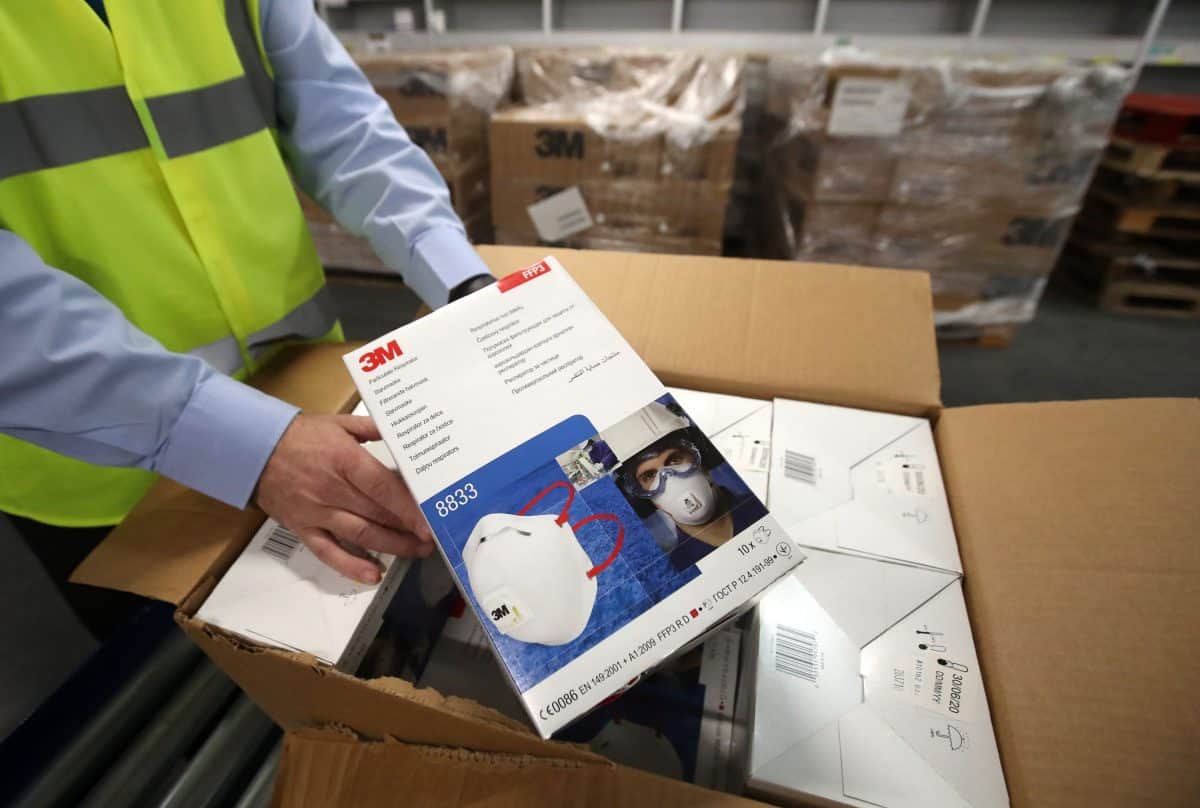 Ministers been urged to publish outstanding coronavirus contracts by the end of the week, after being accused of “corruption” by Labour.

Rachel Reeves, Shadow Chancellor of the Duchy of Lancaster, called on ministers to publish 100 outstanding contracts by Friday – as Labour former minister Chris Bryant said he suspected wrongdoing in the awarding of agreements during the pandemic.

But Edward Argar, a health minister who used to work as a lobbyist for controversial outsourcing giant Serco, dismissed Bryant’s accusation, adding: “I do not recognise his characterisation of what happened.”

Asking an urgent question on the matter, Reeves told the Commons: “The Good Law Project took the government to court and on 19 February, the High Court ruled that the government had acted unlawfully, saying, and I quote: ‘The public were entitled to see who this money was going to and what it was being spent on and how the contracts were awarded.’

“Three days later, on 22 February in this House, the prime minister said, and I quote again: ‘The contracts are there on the record for everybody to see.’ But they’re not. A judge confirmed through a court order last Friday that 100 contracts are still to be published.

“So will (health minister Edward Argar) now take this opportunity to apologise for that statement and to put the record straight?

“And will the government now finally agree to publish all 100 outstanding contracts by the end of this week?”

Argar responded: “(Reeves) asked a particular question and I hope she will allow me to answer that where she referred to the prime minister and his comments, I think, on 22 February, if I’m correct in surmising from her.

“(The prime minister) was responding to a question around the failure to publish the details of specific contracts which are subject to judicial reviews. At the time of his statement, the details for all of these contracts under scrutiny, I’m advised, were published.”

Labour’s Debbie Abrahams (Oldham East and Saddleworth) later called on the prime minister to deliver a “fulsome apology” to MPs for making a “factually untrue” statement.

But Bryant told the Commons: “The truth of the matter is that the government didn’t even get PPE out fast enough to people who really needed it, especially in our care homes, which is why so many people died and we have the highest excess death rate of any country in the world.

“So I’m not taking any of this nonsense about they had to focus on that which meant that they couldn’t deal with transparency. The truth is what they set up was a VIP track for some people to be able to get massive contracts, and some people enriched themselves phenomenally during this pandemic.

“And many of them – surprise, surprise – happen to be Conservative party donors.

“It looks, I have to say, like corruption, and the only way that the government can wipe that slate clean is if it comes clean with all the contracts, because otherwise it just looks like a cover-up.”

Argar responded: “I’ll take his first comment, I think, as a compliment from a colleague I know well. But I have to say, having said that, I do not recognise his characterisation of what happened.

“He is right that there were challenges faced, not just in front line and NHS situations, but in social care, he’s absolutely right to highlight that, as I alluded to earlier.”