It was only a matter of time! 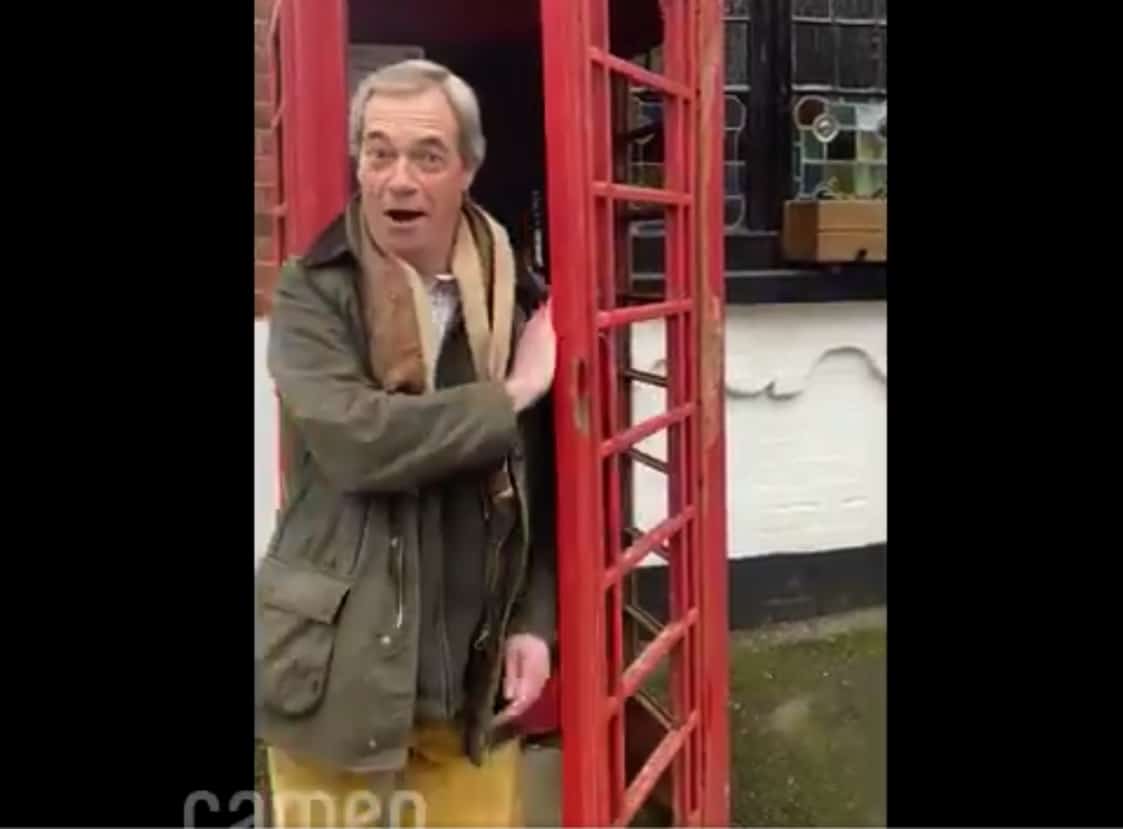 Nigel Farage’s first foray outside of politics hasn’t got off to a good start.

The former UKIPer announced that he had quit the Reform UK party at the weekend, saying he had “knocked on his last door” in an interview with the Telegraph.

Shortly after he quit politics for the umpteenth time he took to Twitter to announce his latest venture.

In his typical Alan Partridge-esque style he said he would be joining a celeb shoutout service called Cameo “to connect with people from all over the world in a more personal way”.

I’ve joined Cameo to connect with people from all over the world in a more personal way.

For just £63.75 Farage says he will record you a “message for Mother’s Day, a birthday, a wedding or to surprise somebody”, but it wasn’t long before he started to get ruthlessly trolled.

Syrian refugee Hassan Akkad, who successfully lobbied the government to overturn a fee levied on migrant workers in the NHS, asked the ex-politician if he could send a personal note to his friend Mohammad who had being granted asylum in the UK.

I tried booking Nigel on Cameo, but he rejected my request. Sad pic.twitter.com/OUVIuhoc7v

His request was denied but journalist Carole Cadwalladr, who helped uncover the illicit funding of Vote Leave, managed to get a personal note, calling it the “greatest £63” she has ever spent.

OMG. I am dying. I am deceased. The greatest £63 I have ever spent. pic.twitter.com/hsAayI1pfR

It was only a matter of time Nigel. Better luck with your future endeavours!