The open letter warned that leaders are “risking many more lives than necessary”. 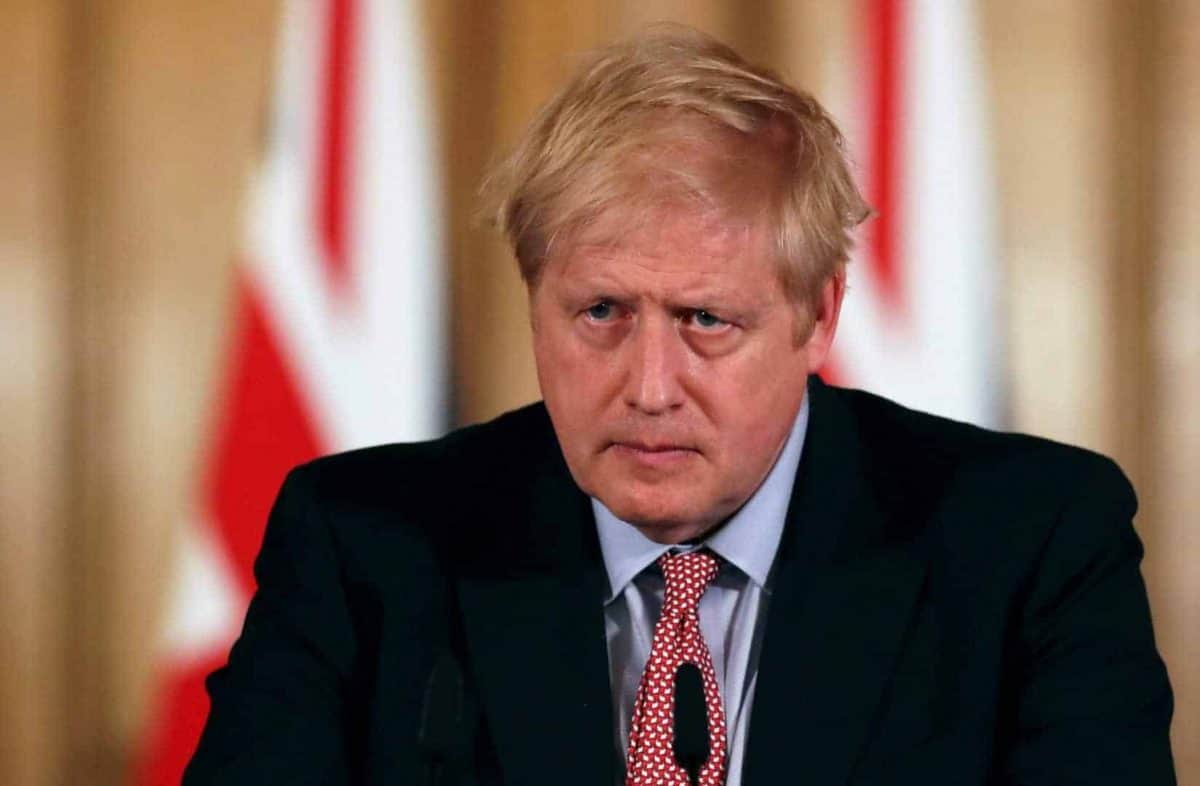 Close to 300 scientists have put their name to a letter calling for the government to re-think its response to coronavirus.

The open letter, published last night, warned that leaders are “risking many more lives than necessary” by delaying restrictions in a bid to achieve ”herd immunity”.

“By putting in place social distancing measures now, the growth can be slowed down dramatically, and thousands of lives can be spared,” the letter read.

“We consider the social distancing measures taken as of today as insufficient, and we believe that additional and more restrictive measures should be taken immediately, as it is already happening in other countries across the world.”

The letter adds to the pressure on Boris Johnson to act quickly following confirmation that 10 more coronavirus patients have died, nearly doubling the total in one day to 21.

The number of confirmed cases increased to 1,140.

France and Spain have both imposed partial lockdowns, including closures of most shops, cafes and restaurants.

Italy, which has the highest number of cases outside China with more than 21,000, is already under total lockdown.

The government responded to the letter by saying that “we will be instituting our next planned interventions soon.”

“We will publish the modelling and data considered by Sage [the government’s Scientific Advisory Group for Emergencies],” a spokesman added.

”We continue to be guided by the advice of the chief medical officer and the chief scientific adviser.”

The Department of Health and Social Care rejected the criticisms stated in the letter.

“Herd immunity is not part of our action plan, but is a natural by-product of an epidemic,” a spokesman said. “Our aims are to save lives, protect the most vulnerable, and relieve pressure on our NHS.”

The letter has been signed by a wide range of scientists at UK universities, including professors, lecturers and PhD students in mathematics, biology, medicine and computer science.