Brady’s club West Ham are fighting relegation in the top-flight. 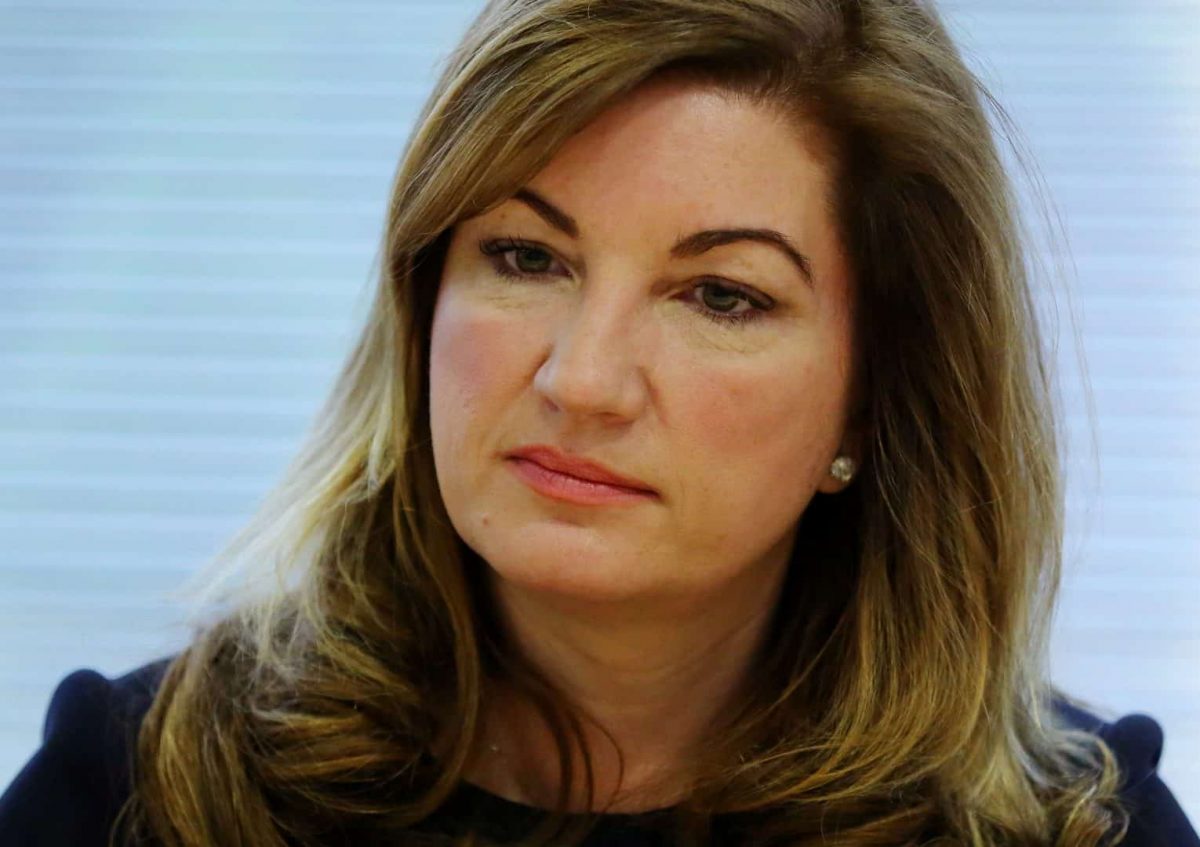 West Ham vice-chairman Karren Brady has called for the Premier League season to be made “null and void”.

Football across the world has been ground to a halt due to the outbreak of coronavirus, with the Premier League and English Football League halted until at least April 3.

Top-tier clubs are due to convene for an emergency meeting on Thursday to discuss what happens next and Brady, whose club are in a relegation fight, wants the campaign to be scrapped.

“There is no dodging the possibility that all levels in the EFL as well as the Premier League will have to be cancelled and this season declared null and void because if the players can’t play the games can’t go ahead,” she wrote in her column in The Sun.

“The Premier League hopes that an interlude of three weeks from now will enable it to restart but that may well be dreamland.

“Perhaps scrubbing the European Championship could provide more time to complete the season into the summer but that is also a giant ‘if’.

“What if the league cannot be finished?

“As games in both the Premier League and in the EFL are affected, the only fair and reasonable thing to do is declare the whole season null and void.

“Who knows who would have gone down or come up if the games have not actually been played in full?

“A huge blow to Liverpool who might be robbed of their first title in 30 years.”

The implications of cancelling the season will be huge, with large financial issues as well as possible legal battles over European, promotion and relegation places.

But Brady insists it is a price worth paying.

“There are, of course, financial implications, wages and transfer debts must be paid and there is lost broadcast revenue, lost matchday income but this pales into insignificance as the health and well-being of everyone must come first,” she added.

“Further down the EFL, right down to the pyramid, the greater the threat to future existence. But I suspect that by hook or by crook most will survive.

“The virus has a long way to travel yet. On Monday all games were going ahead and by Friday all 20 Premier League clubs had voted in an emergency shareholder meeting call to suspend the league. A week is a long time at the moment.”

Brighton chief executive Paul Barber said it was his wish to complete the season at some stage, adding it would be wrong to deny leaders Liverpool the title and Leeds and West Brom promotion should no more football be possible.

“Every league starts with an expectation of completing all fixtures and we really want to be able do that,” Barber told the BBC’s Football Focus programme.

“If we were to freeze the league, for me it would be incredibly unjust for Liverpool not to be awarded the title.

“I think everybody in the game appreciates what a fantastic season they’ve had and what a wonderful team that they are.

“But, equally, it would be unjust for teams to be relegated when there are eight, nine, 10 games to play in the Premier League and the financial consequences of that for those teams is very difficult.”

Leeds and West Brom lead the way in the Sky Bet Championship, filling the automatic promotion spots with respective seven and six-point leads over third-placed Fulham with nine games of the season remaining.

Barber said: “It would be equally unjust for Leeds and West Brom not to be promoted.”

Asked about the idea of expanding the league to a 22-team division next season, Barber replied: “I think that’s a possible option.

“To bring the top teams up from the Championship would give us a larger league next season. Perhaps four relegation places next season and two up again to get the league back to 20 again for the following season has some merit.”