DUP leader Arlene Foster has vowed to explore legal options to stop the liberalisation of abortion in the region. 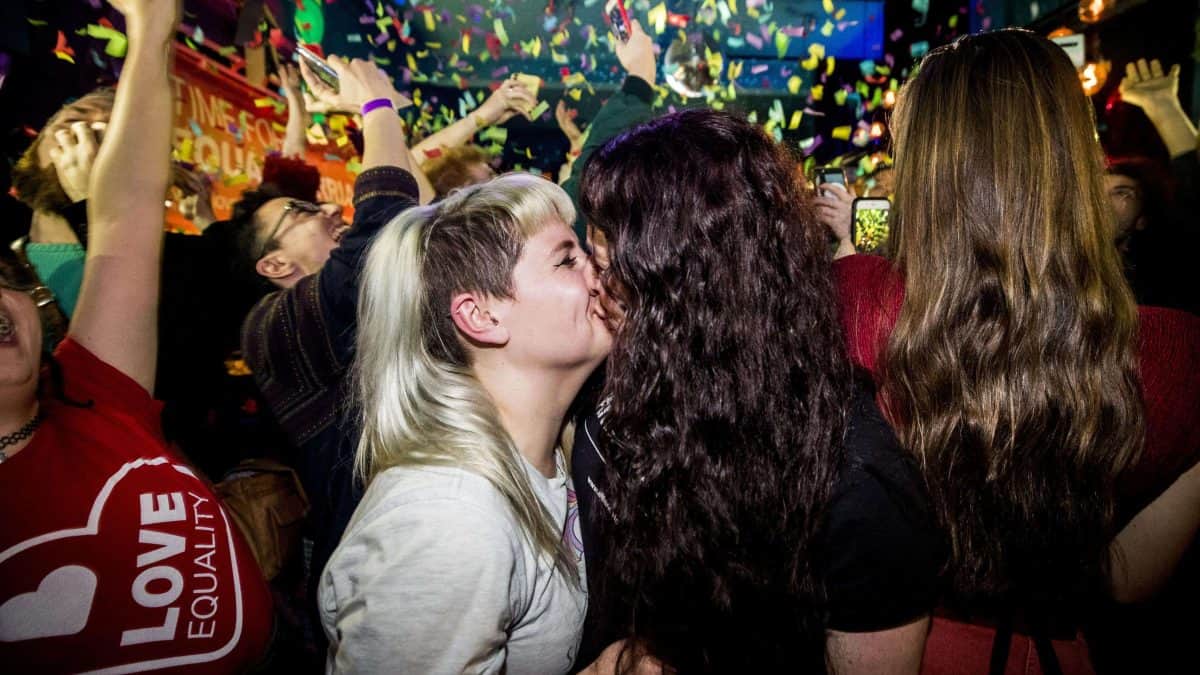 Abortion has been decriminalised in Northern Ireland after a landmark law change came into force at midnight.

The legal reforms voted in at Westminster have also paved the way for the introduction of same-sex marriage in the region, with the first weddings expected in February.

The Act was ostensibly designed by the Government to provide the legal framework for under-pressure civil servants to continue running public services in the region in the ongoing absence of powersharing.

However, during its passage through Parliament in the summer, opposition MPs bolted on amendments to the law to bring about the historic abortion and marriage reforms.

The only way the law changes could have been halted ahead of the midnight deadline was if a new devolved executive had been in place before then.

That was also going to be a long shot.

More than 1,000 days since powersharing imploded amid a row over a botched green energy scheme, recent months saw limited progress in efforts to resolve the raft of issues still preventing the DUP and Sinn Fein re-entering government together.

The Assembly did sit for the first time in over two and half years on Monday, after DUP members and several other anti-abortion unionists signed a recall petition to reconvene proceedings.

However, the members were unable to influence the law changes as the Assembly could not function properly in the absence of a ministerial executive.

Fell at the first hurdle

The DUP’s attempt to table legislation to halt the abortion reform fell at the first hurdle after outgoing speaker Robin Newton ruled that the bill could not be considered until a new speaker was elected – an appointment that was impossible without nationalist approval.

Sinn Fein boycotted proceedings while the SDLP walked out after making clear it would not participate in the election of a speaker.

DUP leader Arlene Foster has vowed to explore legal options to stop the liberalisation of abortion in the region.

Northern Ireland had the strictest abortion regime in the UK or Ireland, with terminations only permitted if the mother’s life was in danger or there was a serious risk to her physical or mental health.

Now the 19th-century laws that criminalised abortion have fallen away, the Government has assumed responsibility for introducing new regulations to provide greater access to terminations in the region by next April.

The Northern Ireland Office will consult on the shape and remit of the new services.

In the interim period, women will be offered free transport to access abortion services in England.

Under the Act, the Government is also obliged to make regulations to extend same-sex marriage to Northern Ireland by January 13.

Taking account of a required notification period engaged couples must observe, the first weddings are anticipated around Valentine’s Day in February.

The Government is also required to make regulations to introduce a victims pension scheme in Northern Ireland by the end of January, to be in operation by the end of May.

The law was passed as the country moves closer to its first same-sex marriage.

The Secretary of State said the first such wedding could happen in Northern Ireland by Valentine’s Day 2020.