Rishi Sunak managed to sweep this one under the carpet yesterday.... 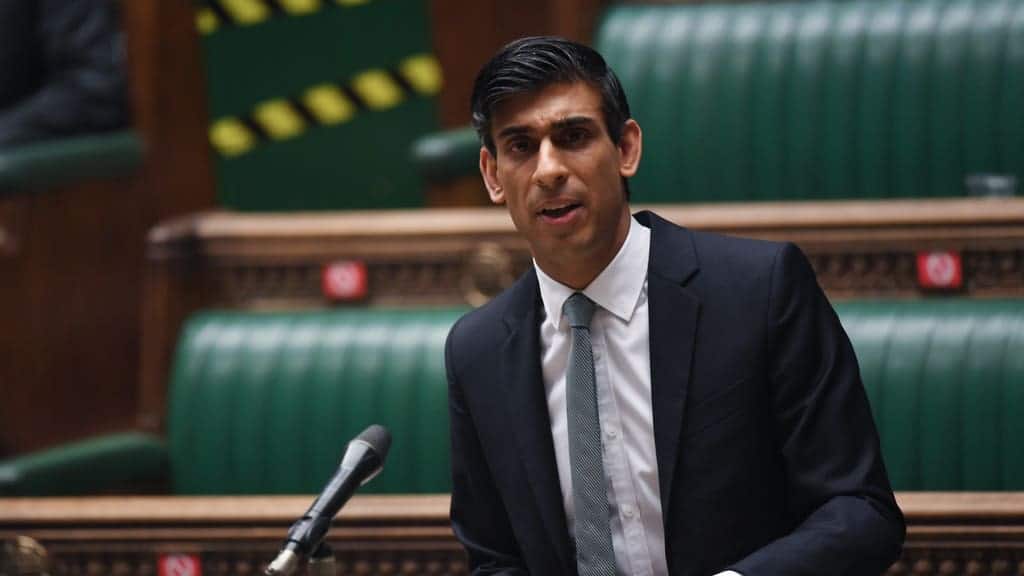 Rishi Sunak managed to successfully steer around 90 per cent of a £1 billion towns fund to Conservative constituencies in the Budget yesterday.

Of the 45 towns benefiting from the fund, 40 have at least one Tory MP with almost half of the towns in the so-called Red Wall northern seats taken from Labour in the 2019 election.

That means a whopping £886 million will go to helping Boris Johnson retaining those seats in a bitter blow for Labour.

The Financial Times also noted that Mr Sunak’s constituency of Richmond in Yorkshire is in the “Priority One” list for the new Levelling Up Fund, also announced by the Chancellor today.

He said: “The formula for the grant payments for the new fund, to give them some capacity funding to bid for projects, is based on an index of economic need, which is transparently published I think, actually by [the Ministry of Housing, Communities and Local Government] and based on a bunch of objective measures.

“So that will be there for people to have a look at.”

A National Audit Office report released in July revealed 61 of the 101 towns in the original list were chosen by ministers led by Communities Secretary Robert Jenrick – and all but one of these were either Tory-held seats or targets.

It included his own constituency of Newark.